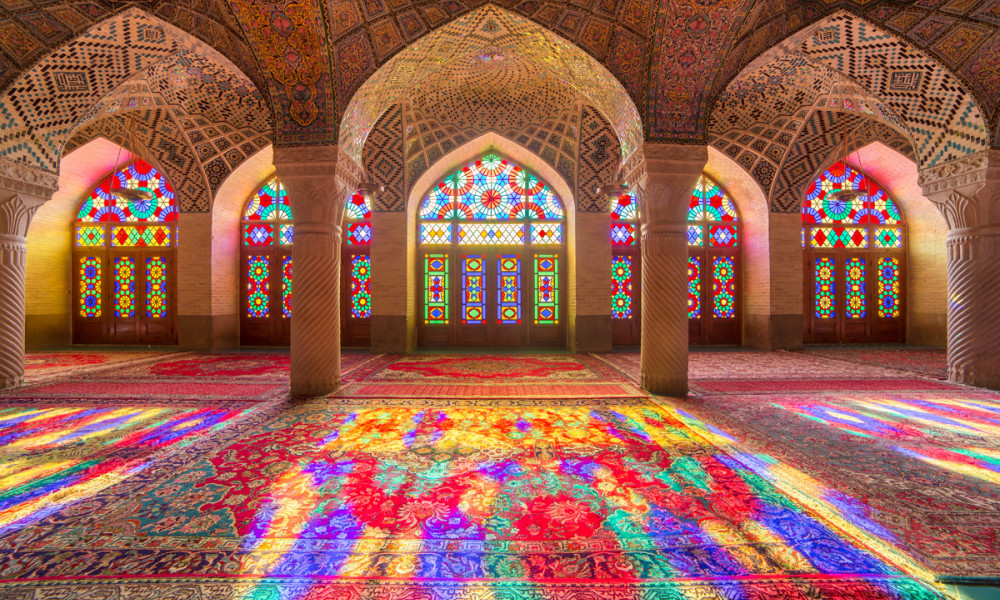 Elena Rasenko visited the incredible country of Iran, and has a pleasure to share with the readers of OUTLOOK her impressions! Today we publish the second part of these materials about this exciting trip! The word is it all began with the Elamites, an ancient Persian dynasty that came from the north to give rise to a unique civilization.

There are gigantic ruins of Persepolis, Pasargadae, a monument of the epoch of Sasanids who worshiped fire, shrines of famous Kings Cyrus and Darius. Modern Fars Province is an open air museum, storage of customs and folk tales, a key to understanding modern Iranian culture. Authors of timeless literary, religious and philosophic works Mulla Sadra, Hafez and Saadi all lived there. Tribes still live nomad life in the region: Qashqai, Hamsa, Mamasani and Alvar Kohgiluyeh are each divided into numerous clans. There they mint dishes, assemble amazingly beautiful mosaics, grow almond and pomegranate. And it is the city of Shiraz that is the centre of everything. Zuleika was in her early 80s. Tiny, grey-haired but strikingly agile woman lived in a small town of Eqlid on the way to Shiraz with her son who never got married. Fairly large home, silver dishes, tired Persian carpets covering the whole floor and an ancient stone-framed mirror that almost reached ceiling – this is the image that Iranian province met my eyes in in the person of grandma Zuleika.

Me and some friends of mine dropped by her to hand Zuleika presents from her friends and have some rest. Zuleika greeted us with a served table and as firm a hug as a 80-something woman can give. Lamb kebab, rice pudding with saffron, chicken kofta, lavash and a soup with spinach, onion, garlic, eggs and green beans. Almond and pomegranate were for desert. The hospitable hostess put the latter one the table already in the shape of seeds in a soup plate. She admitted that prior to our visit she had been peeling pomegranates and putting them into a plate for several days. While we were enjoying the fruits, Iranian old lady kept telling how much pomegranate meant for her.Photo persiaadvisor.travel

A while ago when she was a 14-year old girl, she was given in marriage to one of Fars town military commanders. It was a beneficial wedlock for her family. It was then when, upon receiving a large pomegranate garden as a dowry, she became the third wife in the harem. The garden still belongs to Zuleika, juicy red fruits remind the woman of her only big love. She admitted that she was never jealous of her rivals; besides, she didn’t get to see a lot of them because each had a house of her own.

Zuleika’s house was typical for small Iranian settlements, enclosed with a high fence, as sandy gray as everything around. It is strictly forbidden for women to show in the streets of Iran without a kerchief, that means foreigners, too. For the breach of this rule one can be beaten with sticks on one of main squares. However on the territory of their dwelling women are allowed to be dressed however they want. This is why fences are so huge there.Photo peregrinetraveladelaide.com.au

But such a height is no obstacle for creeping reptiles especially if a fence is sided by trees. Now and again countrymen come across snakes cuddling in the sun or sleeping amid odds and ends in their gardens. According to Zuleika, most important is not to panic and to act fast. The woman recalled: once she went outside to check on her son to see a meter-long Levantine viper at his feet. Without a second thought she grabbed a reptile's tail and threw it over a two-meter high fence to the street. It was only after that when she got scared. 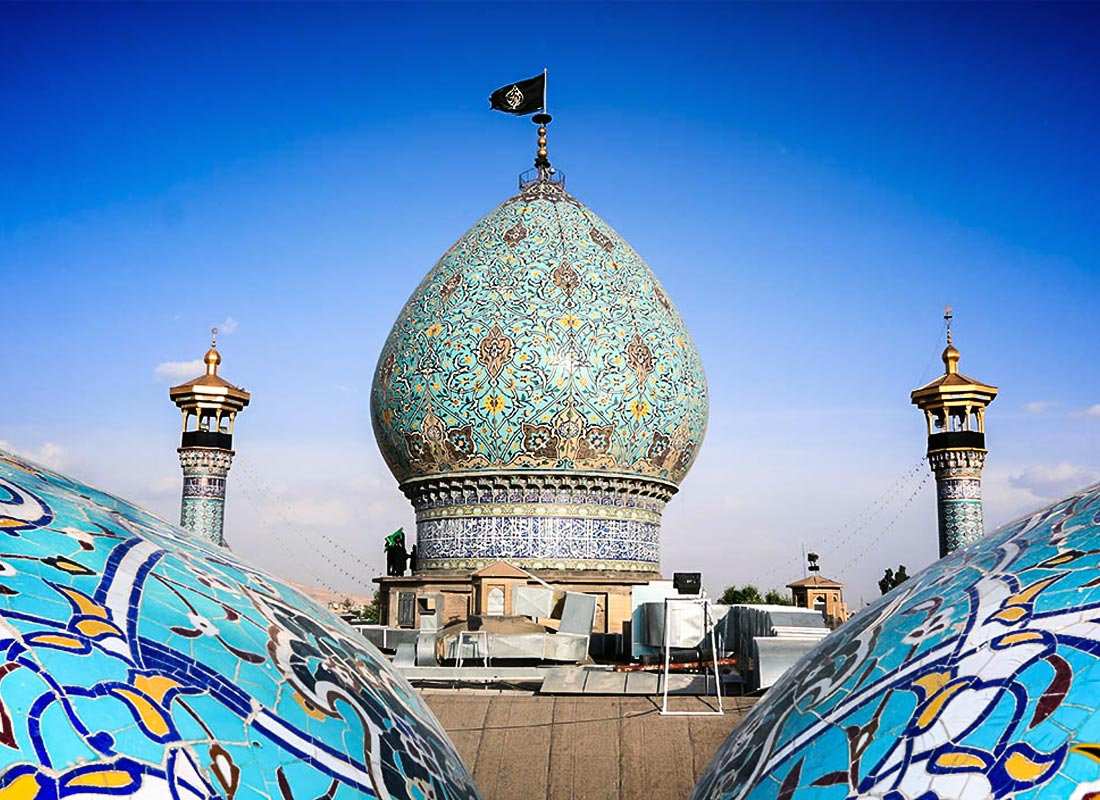 In the evening friends came to visit the hostess, tiny women all wrapped up in black cloaks. And while young Iranian ladies in cities play this “cover, not, for, show” game, in villages proprieties are followed accurately. More to that, in order to emphasize own modesty, women take one of the outfit’s edges into their mouths so that only eyes of a passing by woman can be seen. Newcomers were inquiring for a long time, how were things going in Ukraine and also asked for our opinion on Iran. It was then when one of us made an unforgivable mistake and shocked the locals. In order to express her admiration of what she had already seen in the country, the girl used her thumb. It needs to be said that in Iran such a gesture is considered extremely indecent… Elderly Iranians froze, one of the guests dropped a plate with food on the carpet, Zuleika put a hand on her heart… It took us quite some efforts to explain the women that for us this gesture had a completely different meaning.Photo persiannomad.files.wordpress.com

In the morning, upon saying goodbye to us, Zuleika brought an old Koran in a black leather cover and said grace for us, wishing us a nice trip. To our excuses that we were Christians she only gestured a decline and said that it didn’t matter how we called The Good, important thing is that we believed in it. Also, having waved in farewell, Zuleika raised her thumb high and burst into laughing.

Almost empty road to Shiraz stretched among perfectly bare cliffs, gray and lifeless, now and then penetrated with an odd black rock. In between mountains lakes were sparkling with their cool beauty, birds were circling high above. Time and again sheep were passing by along roadsides followed by barefoot sad drovers. In Iran this uneasy job is more often performed by Afghans who once escaped from conflicts in their own country.

Iran: Isfahan. Part 1
Yelena Rasenko visited an amazing country – Iran – and shares her impressions with Outlook readers. Today we publish first piece out of a series of features about this exciting trip! Only at the third try we, three brave women who decided to go to Iran on vacation, managed to have our invitations received. Ironically, Ministry of Interior of Republic of Iran...