Youtube
Статьи  >  Write  >  Mongolia with the eyes of Pavel Petrushko

Mongolia with the eyes of Pavel Petrushko 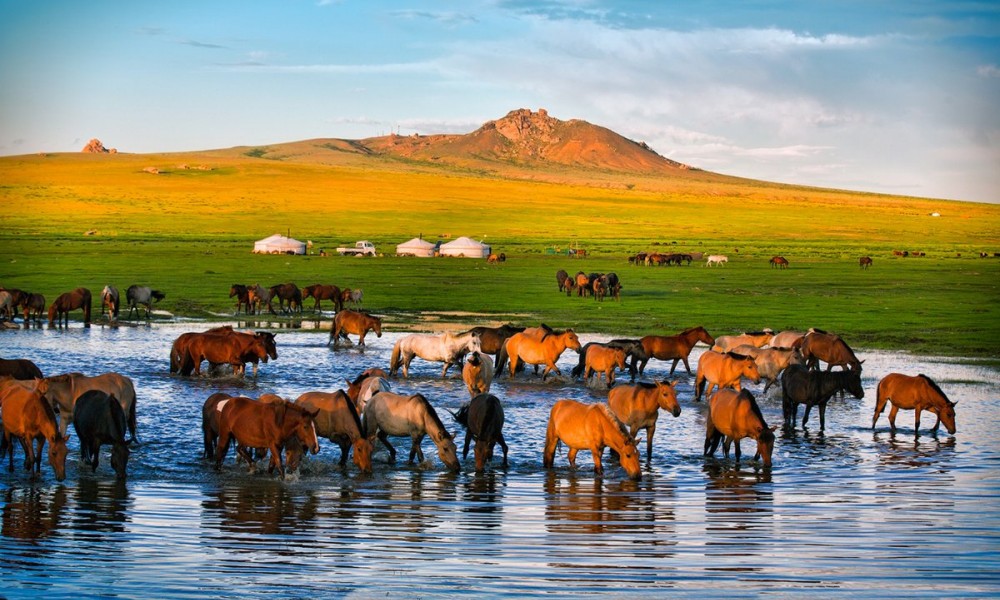 Mongolia with incredible spaces of the beautiful untouchable nature is one of the most fashionable travel directions. This year the authoritative international ranking included it in the top-10 of the brightest countries in the world. It recommended this country to visit compulsory along with Columbia, Bermudians, and Ethiopia. This country is not the most comfortable for the rest but it is pretty interesting and exciting. For Europeans it is unbelievable civilization, and the trip there is like the extreme tourism. The TV-operator Pavel Petrushko told us about his unusual experience of travelling to Mongolia.

I crossed the border with It is absolutely distant country. There are only two air carriers allowed here, particularly, Chinese and Mongolian, the rest resemble charters. That’s why the flight prices are too high. However, tourists go there, especially by cars, even making rallies at the long distances. Sukhbaatar was the first city where I appeared. It is relatively large, if we compare it with other cities in

I had been travelling all the night by train from the border to the capital. In In Nevertheless, there are those that consist of yurts, not to mention the fact that rural area if simply yurts.

This building takes standard section of land of the square form approximately in 8-10 ares. This land is in the private possession, but it is forbidden to build there. Only yurt stands along with some primitive off-road vehicle. Yurt is the round tent that could take bigger form. Actually, it is collected at the plant and resembles tent for travelers. Then, it is sold in the ready view. A person does not build house but buys a new one. There is no floor in this house. Mongolians throw boards on the land surrounded by yurt, animal skin drops on the boards and is covered with carpets or simple rugs that are folded in several layers. In the center there is fire for heating.

The size of the accommodation depends on the abundance of the owner and the family type. The usual yurt has nearly 8-

The majority of Mongols constantly live in such a way, even in the winter. It is not simply comfortable; they just have another approach to live than Europeans. Ulan Bator has public transport, trolleybuses. There are even such routes when trolleybuses go along the earthy tracks among yurts. The pavement in Mongolia is the rarity even if it is chipped or in the holes. However, every cover is considered as the sign of civilization.

This is the primordial country of the nomads. Generally, this lifestyle has preserved till now. Some part of the local citizens wanders across Mongolia with yurts. Why does it happen? For example, the cattle has eaten all the plants in suburbs, and people move to the new place with their household.

The climate here is roughly continental. The country is far away from the ocean that’s why it has standard continental climate. In the winter the frost reaches 30-36 degrees. In the meantime, the summer is hot with muggy air.

The country has low budget. Everything is very cheap here. That’s why one is able to rent a car with the driver. By the way, it was hard for me to find out any network companies on the car rental and it seems there are no such ones. That’s why one could only make agreement with the locals in a private capacity. The price for a week of the rent with fuel was less than 200 dollars.

Once I stayed in the rural area in the yurt while travelling by such a rented car. Thus, I was shocked how the food has been prepared there. There is a primitive oven in the building that resembles a small stones. Sometimes it seems that the dish is cooked over an open fire. The stones are put on fire, it is followed by the pieces of meat with potato or some vegetables.

Mongolian soup is the concoction that has grey color. The water is boiled in a huge large cooking pot, all the kinds of meat present in the house. Everything that was on the kitchen is put in this water along with fat. It is mixed and this is how the soup appear. Maybe, there is some technology but from the side it looked like that. In a similar way dishes are prepared in the café, as they have open kitchens. Once I ordered a tea in such a place, and I go quite a strange substance. It consisted of tea, milk, salt and animal fat. Such a beverage is brought with the slice of bread.

Generally, everything that could be eaten in Mongolia is the national cuisine. Some network European places are in the large cities but this is a gimmick that could be met rarely. However, the meat is prepared well and includes dozens of kinds of dishes. But, still, in the eyes of Europeans, they look unpretentiously. 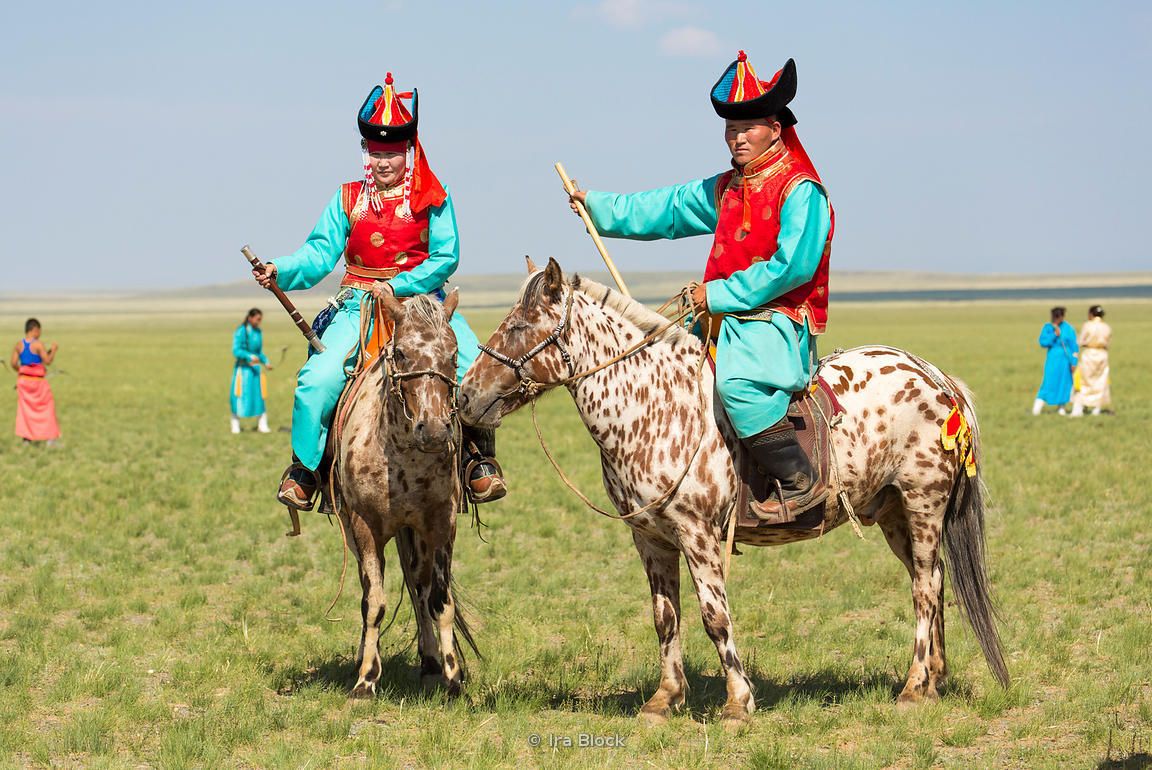 Firstly, it was unusual but if one does not eat for a couple of days, everything seems quite tasty. Generally, why should we turn naughty? The local people don’t die because of their cuisine, and I will survive. By the way, the food is eaten with fingers. But if one asks for the flatware, they will find that if you are in the city.

Staying in Ulan Bator, I visited a shaman. There is a differentiation of their hierarchy in accordance with the colors and I attended blue shaman. He had huge and pathetic yurt that was approximately in 100 square meters. The yurt was protected by guard as well as the cameras of observation and constant 3 g. Shaman had a secretary and the assistant. The first looked after the case with money and wrote down the names of clients along with their wishes. Shaman sat in the armchair. His eyes were close and he breathed out the stable sound. It is considered that he is in astral. There are big queues. People come and bring boons such as food, money, two-meter fluffy toys. How was the procedure going? The client came, gave payment to the assistant as well as the present. Furthermore, the client sat on the specially fixed place. Shaman told nothing, and it lasted for ten minutes. 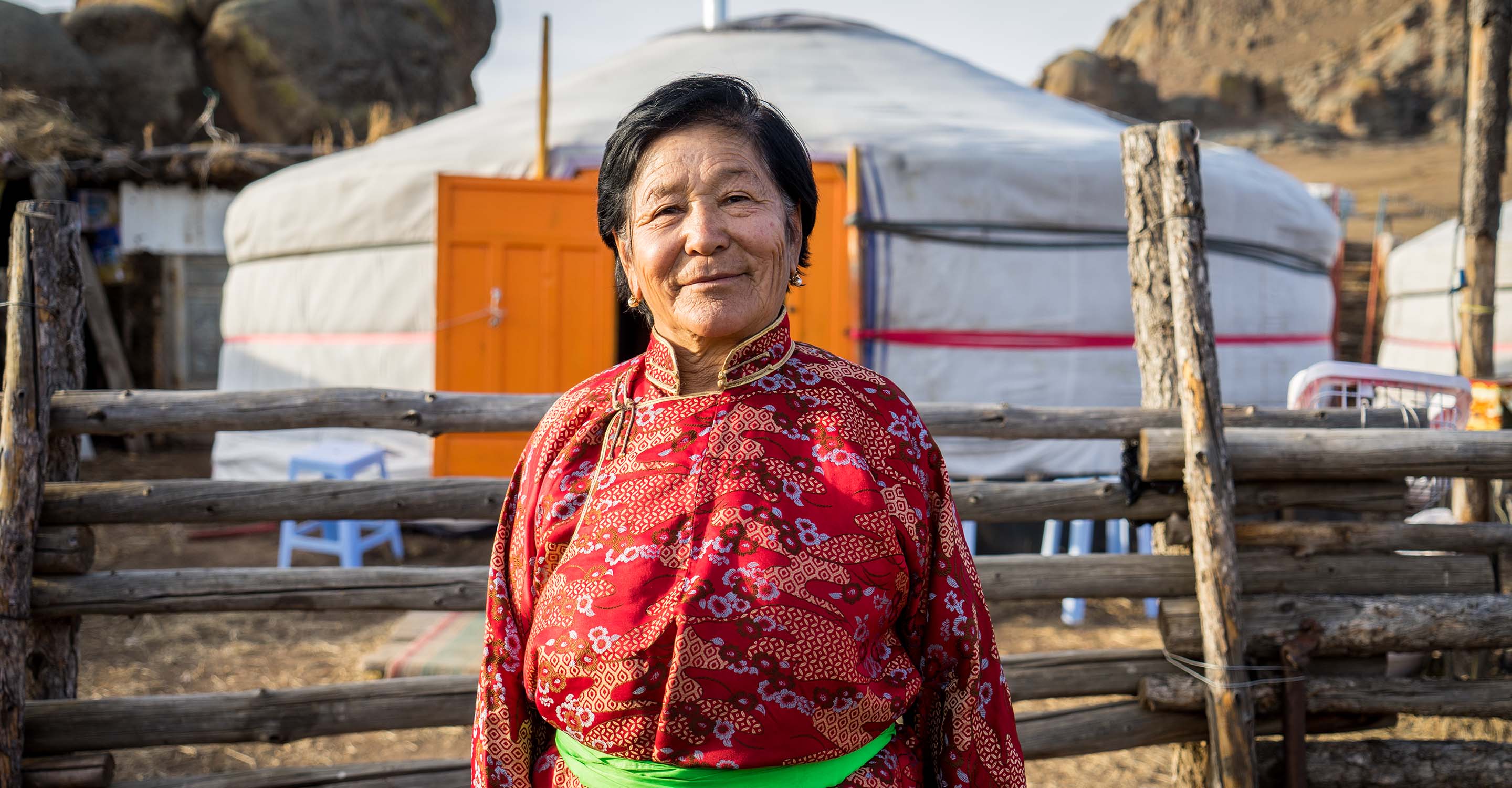 However, there are usual travel landmarks in Mongolia. All of them are concentrated in the capital and its suburbs. The central square of Ulan Bator is the square of Genghis Khan decorated with the same-name monument of their legendary governor. There are several museums around with the elite districts containing several expensive restaurants and pubs. If one is able to see the whole city spread before the eyes, go to the memorial Zaysan. Not far away there is the park of Buddha. Also it could be interesting to visit Buddhist Monastery of Gandantegchinlen, the religious center of the country or Viva City with the open theater, the modern fashionable district. Its first floors welcome restaurants and brand shops.