Youtube
Статьи  >  Day of the Chakri Dynasty in Thailand

Day of the Chakri Dynasty in Thailand 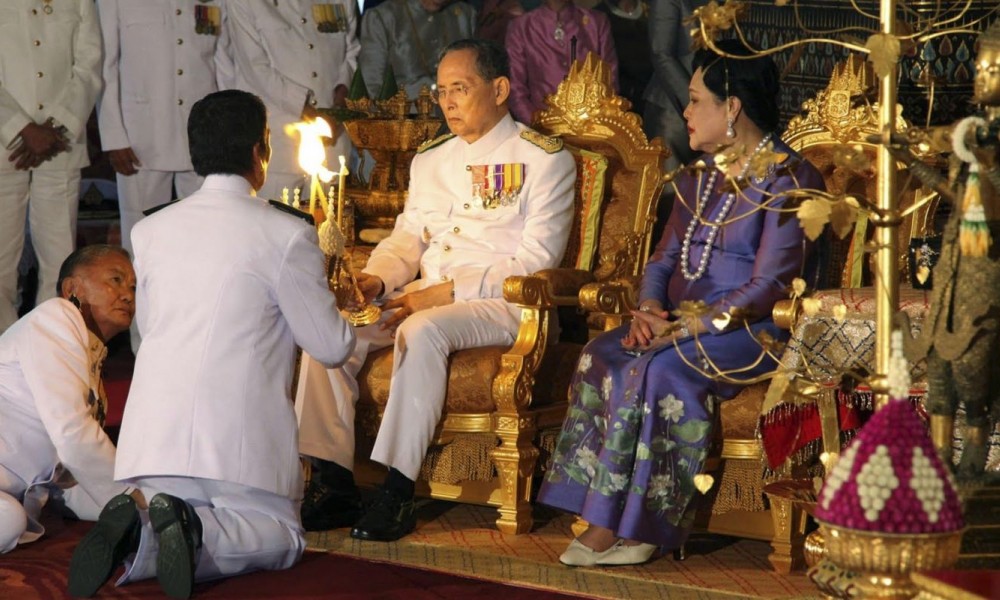 On the 6-th of April, in Thailand people express their respect to the royal family Chakri; verily this day in 1782 the first monarch of the stated progeny king Rama I acceded to the throne.

For the years of his government, he unified

This day current monarch rules the religious ceremony in Royal Chapel. The 6-th of April is considered a special date this year when the doors of

In Thailand vapers are waiting for the fine and prison
Thai laws have strict punishment for delivery, saving and usage of electronic cigarettes within the territory of their country.

The authorities of Thailand decided to close the island Tachai for tourists
The authorities of Thailand claimed about the intention to close for the tourists the resort island. Tachai because those who take rest there make harm to environment.
Environmental day in Thailand
In Thailand on the 4-th of December it is generally accepted to celebrate Environmental day. This holiday does not have statutory status, nevertheless, it is officially recognized by the government of Thailand. This ecological holiday was established in 1991.