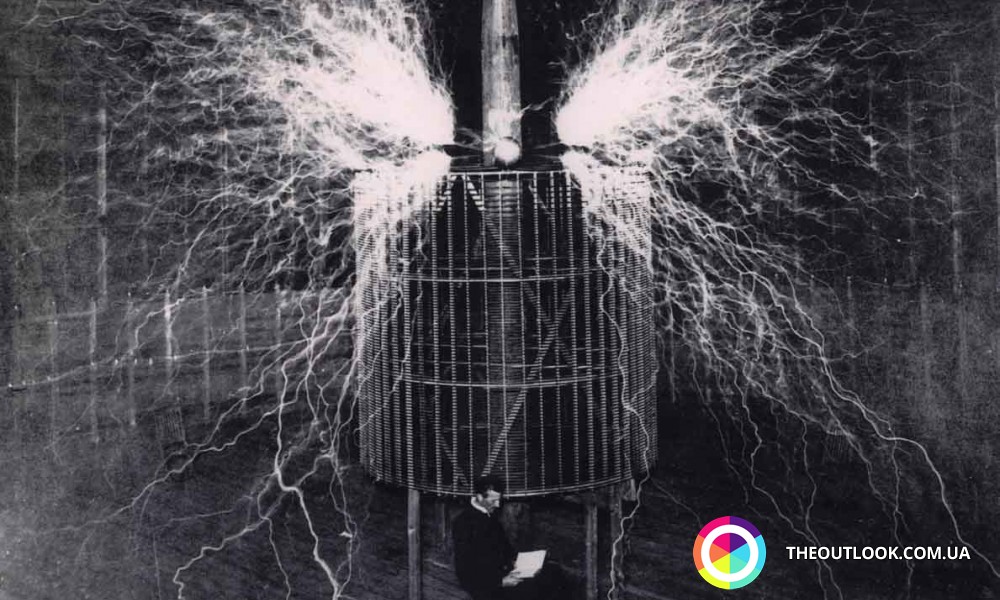 For more than a hundred years, the world has been haunted by the figure of Nikola Tesla. The Serb, who was born in the Croatian village of Smiljan, has been considered both as a genius inventor and as greedy rogues preying on science promoting his toys as technical breakthrough.

For 86 years of his turbulent life, Tesla had time for many things: to dodge the draft, to sell dozens of patents, to be a company director, and to go bankrupt, to work as digger, to change his country of residence for several times, to get rich and to fall on evil days. The deeds of this brilliant mind cannot be judged explicitly – he really was an incredibly gifted scientist. This Balkan native never missed an opportunity to spread through the media the most stupid and untrue rumours about himself in order to get this or that financial preferences. We decided not to mix, but to draw line between scientific and pseudo-scientific achievements of this eccentric character.

The most popular myths: Facts about the personality: As you can see, Tesla was a great scientist, and not less successful hoaxer. It’s true that he was ahead of his time - not only in science but also in the phenomenon that modern society calls PR, because most people know little about the Nobel Prize laureates, but everyone heard about the Balkanian genius. And in his case, it seems, no matter if we heard truth or fiction...
Вам это будет интересно: