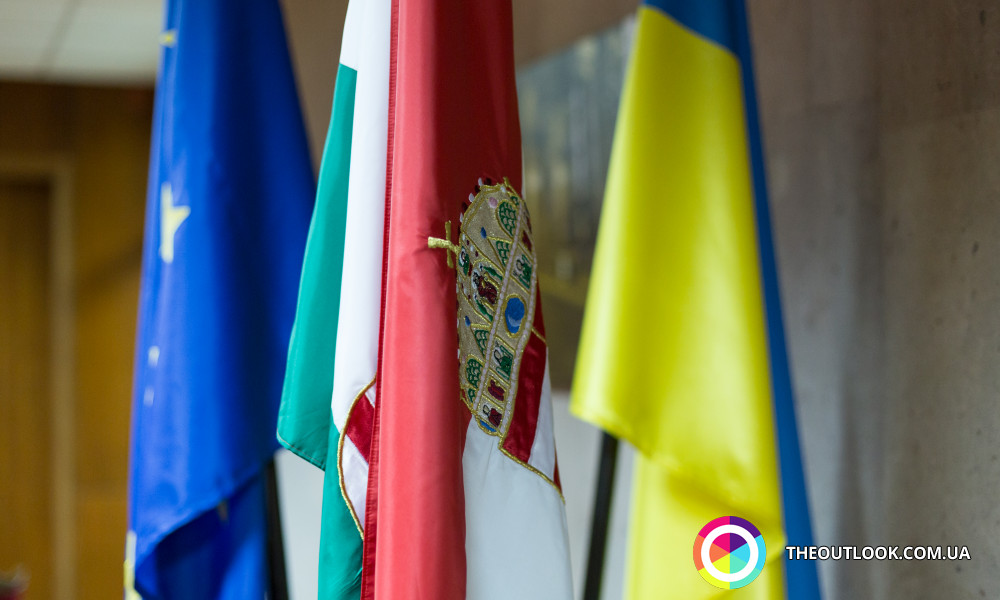 Ambassador Extraordinary and Plenipotentiary of Hungary to Ukraine Erno Keshken carried out an official diplomatic reception on the occasion of the national holiday - the 170th anniversary of the Hungarian Revolution and the struggle for liberation of 1848 - 1849.

Starting the evening, the Head of the Diplomatic Mission congratulated all those who were present on the celebration, told about the importance of this date and wished a good evening.

His colleagues - foreign diplomats, representatives of authorities, the public communities, and the mass media - came to express their respect and congratulate Mr. Keshken.

Press-conference in Kyiv where Ambassador of Belarus participated
A press conference was organized in Kyiv with the participation of Ambassador Extraordinary and Plenipotentiary of the Republic of Belarus to Ukraine Igor Sokol. The conference was dedicated to the exhibition of Belarusian manufacturers "MADE IN BELARUS", which will be carried out on April 10-14, 2018 in Kyiv. Apart from that, they will cover the development of trade and economic relations between Ukraine and Republic of Belarus.

Embassies of eight countries and ethnic national societies will celebrate NOWRUZ 2018 in Kyiv
On the 20-th of March, 2018, the Celebration of the International NOWRUZ Day will take place in the Column Hall of the Kyiv City Council.

Inti Raymi: let’s meet sun along with Peruvians
Today in our Peruvian series is a narration about the colorful and coloristic celebration of a winter conjunction which history has been lasting from the times of the Incas Empire.