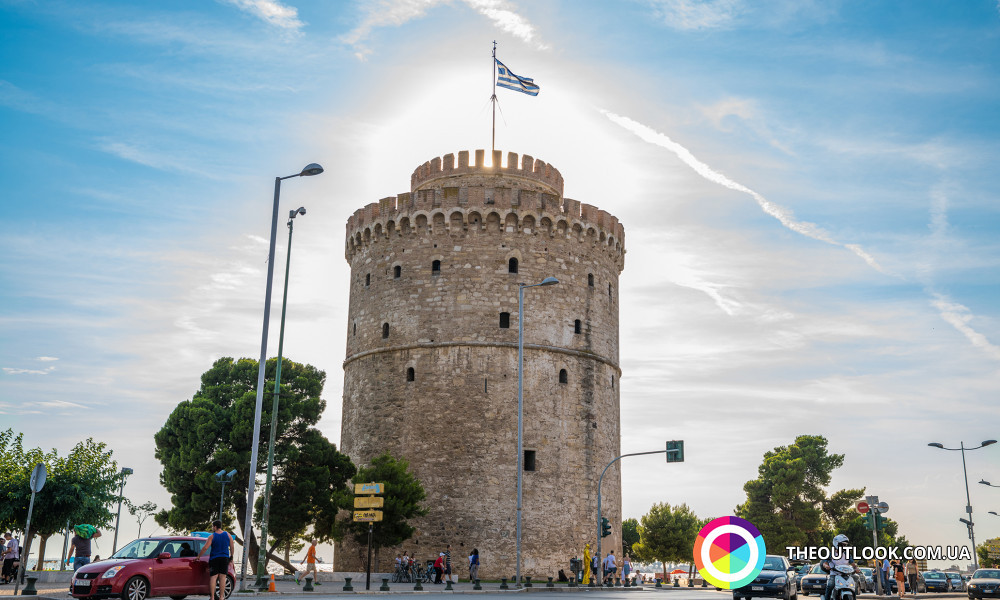 Do you remember that summer is coming tomorrow !? For the most dedicated workers we just suggest looking at the photos of Pavel Khomenskyi who had recently returned from Greece where in the morning they were tasting fresh gallatist, thyrotoids and tiganites. For lunch the travelers were enriched with knowledge of history and culture, and for a dinner they had a walk along the coast of the Jehoy Sea... Do you feel the sea breeze?
Автор галереи: Pavel Khomenskyi
Вам это будет интересно:

Kalamata. The heroic past and olive present
Ancient Greece began with Mycenae and Crete, and the country's new history starts its record with Kalamata. It was the city where Turkish shackles were dumped for the first time, thus making way for independence. Kalamata is a place with its own temper. Within less than 200 years, it was rebuilt twice, and both times revival followed.

VIDEO: Cliff-side towns
Our cities are literally overfilled with concrete, glass and plastic. However, no matter how heavy-duty these construction materials are, sometimes the best foundation is nature. Today, OUTLOOK focuses on towns built "in" and "on" rocks.