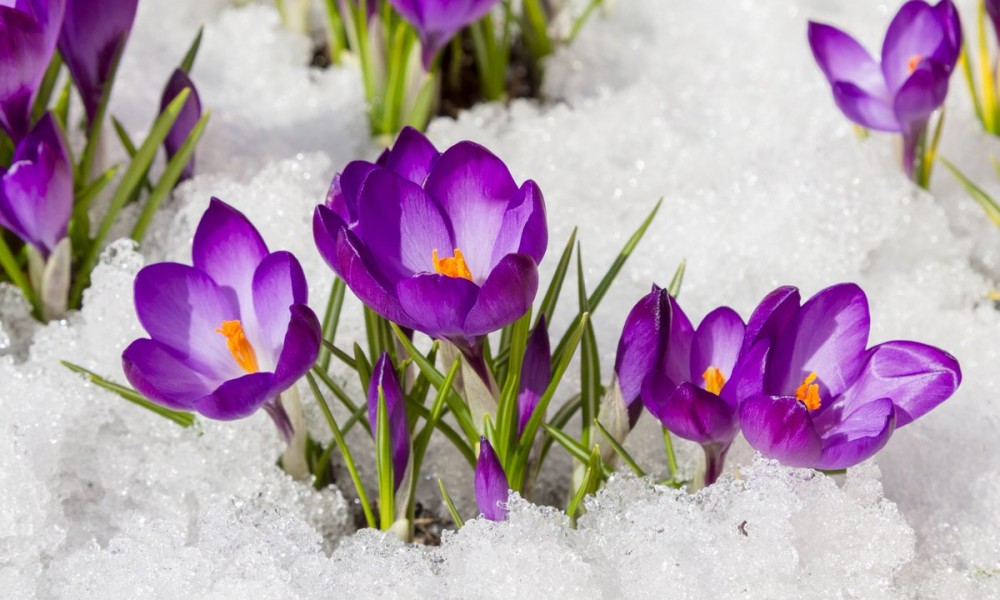 In the nooks of Earth we want to talk about people live according to very specific rules of nature. Here rains don’t start out of the blue and frosts don’t come unexpectedly. It’s much more serious. Should a good wind once bring you there, you’ll be prepared and may have a grateful memory of OUTLOOK.

Russian frosts became legendary for a good reason. Oymyakon village in Russia’s Sakha Republic is the coldest inhabited location on Earth. In 1926 temperature of 71 degrees Celsius below zero was registered here. Why do people still live in such places, you might ask? Amazingly, low temperatures extend their lifetime. There are a great lot of locals who’s age is in the thither side of hundred. Percentagewise, the village ranks among leaders in terms of long-livers per population density correlation. You just can’t help thinking about quenching efficiency.


Bangkok is believed to be the sultriest city of the world. It would seem there are so many deserts in Africa and Asia! However, the famous metropolis is ahead of the game. Its problem is that temperature here doesn’t drop even at nights. Annual average indicator constitutes +32 degrees Celsius. Due to local humidity after dark it decreases only to reach +28. Number of metropolis’s inhabitants is impressive: 12 million citizens. Add to that amount of tourists who aren’t scared away by weather and one can imagine that this is rather a sauna than a city. By the way, obtrusive insects survive wonderfully in such heat. Therefore fly-flap in Bangkok isn’t just a useful household tool but an ancient power symbol.

This is not a mirage


Now let’s talk about uninhabited places. Iranian Dasht-e Lut desert is believed to be the hottest of them. A couple of years ago NASA satellite registered +71 degrees here. It needs to be specified that it measured sky temperature; it could have been even hotter on Earth. But there is no way one can now tell how much hotter. Majority of modern devices and apparatuses just fail to perform in such conditions…

In South Africa the highest temperature among places where people work was registered. In Mponeng gold mines at a depth of 3 meters workers toil in heat that is a shade less than 50-degrees. Serious cooling measures are taken: walls in the mine are even iced. This helps, of course, although insignificantly.

While things are reasonable on Earth, temperatures are truly extreme in space. Surface of Jupiter is believed to be the “warmest” place; here one can get “warmer” than on Sun. On the other hand, in the top of the coldest areas list there is Boomerang Nebula. Thank to the telescope recently installed in Chile, the scientists found out that temperature in this spot equals minus 272 degrees…


If your destiny ever brings you to places with extreme temperatures, there is no way you can do without sound advice. So, in order to warm up it’s necessary to:

relax as much as you can for nervous strain contributes to freezing;

watch your breath. Survival experts suggest inhaling and exhaling into your clothes: breath should be slow and not to deep. Thus your clothes will absorb warmth;

be creative. Tibetan monks live in rather severe conditions. At times they are forced to use non-traditional ways of warming up. In such moments clergymen sit down on the snow and start imagining fire balls inside themselves that grow bigger every second, thus displacing cold;

abstain from taking in alcohol. Many people believe that spirits help to warm up in cold weather. This is a false belief because after drinking blood vessels only engorge for some time; after that they constrict back and it becomes even colder. Alcohol can be used for attrition

In case of enormous heat it is necessary to:

Undercut all kinds of activities. Even talking and thinking consumes energy and, more dangerously, liquids from your body;

Refrain from drinking for as long as you can. When thirst becomes unbearable, water should be drunk in small gulps. Last one should be held in mouth for some time to enhance the sense of imbibitions;

Manage not to ignore even salty or dirty water, unsuitable for drinking. It is very important to moisten clothes and headwear;

Try to make it till morning. At dawn even a smallest land patch can produce up to aE liter of dew.