"So sorry for the bird!". Feathered Mauritius symbol 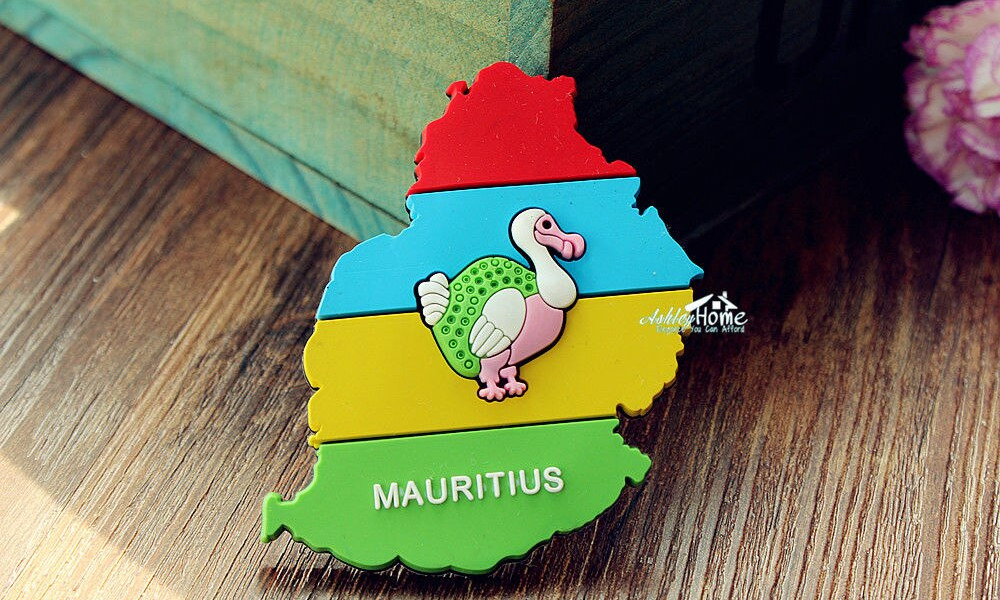 Figurines of dodo bird “invaded” all souvenir shops of Mauritius and its image even managed to become a national symbol complementing to the country’s emblem. But the most grievous thing of all is that all this glory came to Raphus cucullatus after it was completely extinct from the face of Earth – and it took it less then a hundred years…

Having landed in the island, the Dutchmen decided that plump and indolent birds would make a great ship stock replenishment. One could have easily approached a credulous dodo without hindrance and simply slaughter it with a stick. Poor things offered no resistance although they had strong beak and generous size. Experience of easy hunting was adopted by the Portuguese. It was them who gave clumsy terricole bird a nickname dodo that meant “stupid” or “idiot” in their language. Yet old stories about several birds shedding bitter tears when forcibly resettled from the island realizing they were never coming back, testify to the contrary. They were nearly tame but couldn’t bare transportation and captivity and were dying during shipment. Rats, dogs and cats brought on ships to cut with local livestock, so to say, closed the final chapter in the existence of the species. Baby birds that inhabited nests built right on the ground became tasty lunch for predatory newcomers of

Upon the book’s publication interest in the bird reemerged. Readers were surprised that a fictional creature turned out to be totally real one, although extinct long time ago. Explorers embarked on a search for remains of the feathered tribe celebrated in the book. The only full specimen in the shape of a dummy was once preserved in Soon another finding emerged. As it turned out, the abovementioned dummy wasn’t sent to garbage cans in full, a go-getting employee of the museum tore its head and legs off. Now scientists from