Youtube
Статьи  >  Visit  >  Which island is the most expensive?

Which island is the most expensive? 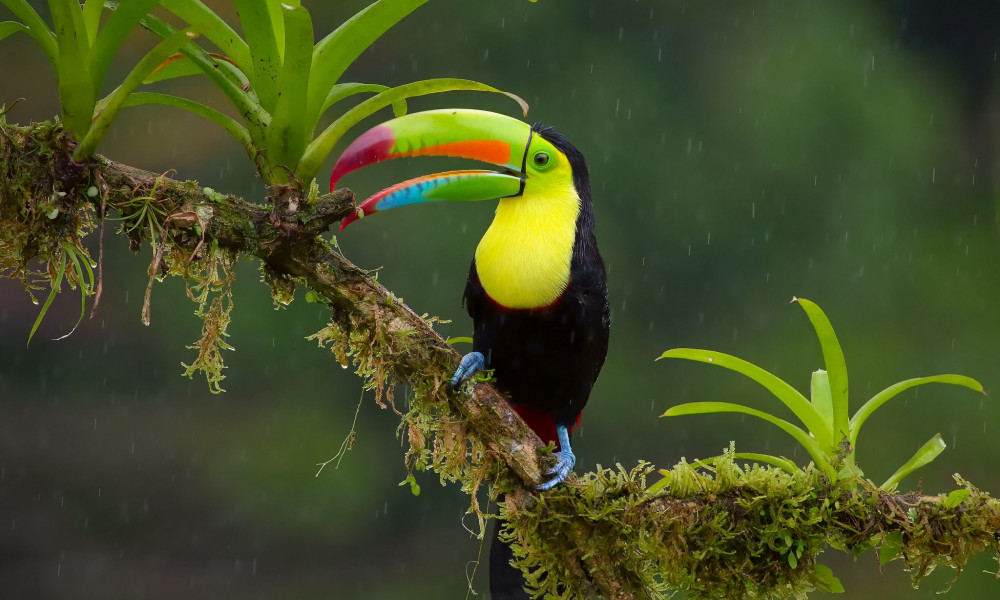 The owners of island Calala near the coast of Nicaragua offer to rent it for one million dollars. The island with the square of 0.1 ha has all the infrastructure common for such sea areas. The only thing unusual is, perhaps, price. The editions describing all the expensive things paid attention to it. What is proposed for one million?

The island is situated in Caribbean Sea. There is always warm, the water and beach are perfect. The rent of island for a week costs million dollars. One is able to go there along with ten people including two children.

The cost includes delivery of people having rest from any points of the planet with the charter flight with the transfer in Mayami.

The personnel of two dozens of people expect of guests in the island. Among them there are chief who got education in the restaurants with stars Michelin, massagers, barmen, and musicians. Hollywood cameraman is able not only to shot and montage the brightest moments of the rest but also to support the conversation about the cinema if necessary.Photo slh.com

The guests are proposed to catch fish and shellfish till the dinner under the guidance of the local expert or simply obey his orders.

There is vegetarian menu, as well, if one does not consider the fact that coconuts could be taken from the palms as much as possible. The connoisseurs of local crafts will be taught to roll the cigarettes.

One more amazing adventure is the search of the true treasures. In the past Calala often became the hosting place for the pirates of many countries, that’s why the owners saw some reasons to bury the treasure here. In the box there are golden coins for 150 thousand dollars.

However, even bigger treasure is offered after the trove has been found out. If one gives 100 thousand dollars from the discovery aimed at the system of education in Nicaragua, the school closest to the island will be called by the name of the sponsor.
Photo theultimatetravelcompany.co.uk

Generally, one is able to buy the own similar island for one million, but it is likely to be desert or too small. Currently there are nearly 600 different islands in sale all over the world. By the way, the big part of them is situated within the territory of the USA, particularly, 137, and Canada – 144. Traditionally the majority of them is sold near the banks of Central America, particularly, 170 islands.

Nevertheless, the most expensive island is located not here but on the other corner of the planet – in Thailand. According to the information of the web-site privateislandsonline.com which gathers data about the rent and sale of the islands, Rang Yay located in a dozen kilometers from the coast Phuketa, is sold for 160 million dollars. It takes the territory more than one hectare, and it has already got bars, sports platforms, equipped beaches, cycle lanes and, mainly, isolation.

To possess the island is the supremacy of the classic perception about the living success. Such an ownership is gotten by Hollywood celebrities, billionaires, founder of CNN, while Marc Zukerberg has recently purchased two islands.

More and more islands in Europe, mainly in Italy and Greece, are putting into the sale recently.

Rent does not mean ownership but the temporary feeling of possession. According to the information of the resource, on the planet they rent only two hundred islands with the majority in Oceania and near the coast of Australia. In the meantime, it is relatively cheap because it is harder to reach this region.

Apart from that, depending on the location and the sizes the islands are good for family rest, fishing, underwater swimming, surfing, extreme solitude, forest walks, and fairytale sunrises. Everybody could use the island as he wants.

Islands of moonlight and wild jungle
Going to the Comoros a tourist wants to see pure exotic and immediately gets into an oasis of wildlife. "Moonlight" tenderness implicit in Arabic interpretation of the name "Comore" ("moon"), was taken from the neighbouring Madagascar, initially claimed to be called "Comoros".