The Ambassador of Hungary to Ukraine organized diplomatic reception 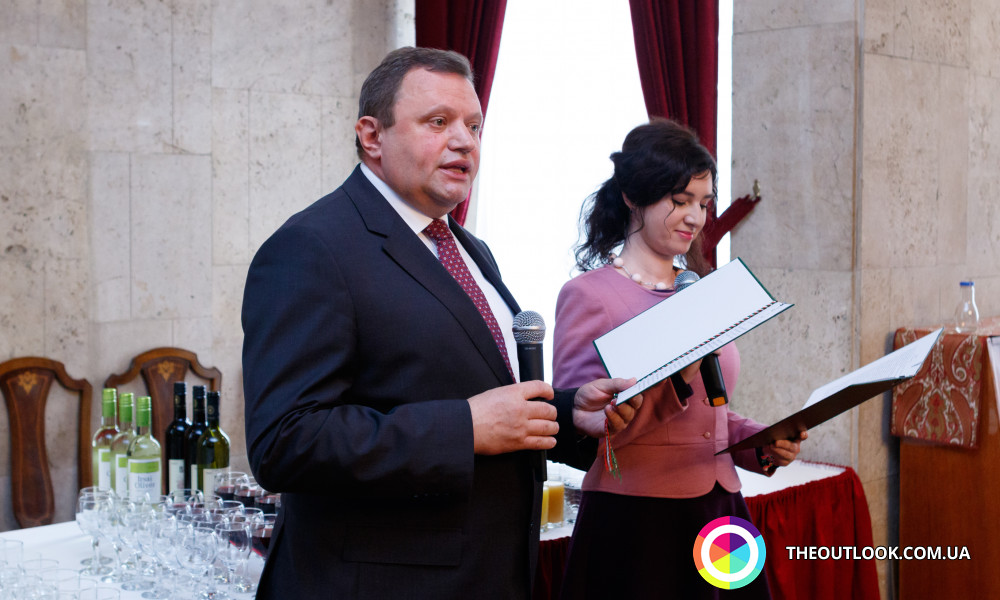 Hungary celebrates two national holidays, such as Memory Day of Hungarian Rebellion (dated back to the 23-rd of October, 1956) and Hungary Republic Announcement Day (that happened in 1989). The capital of Ukraine also joins the celebrations. Beforehand, it was a diplomatic reception in the Embassy of Hungary to Ukraine.

Ambassador Extraordinary and Plenipotentiary of Hungary to Ukraine Erno Keshken performed the greeting speech. The diplomat gratified all the guests for the visit, told about the occasion of celebration and wished everybody pleasant evening.

The honorable guest of the reception became Hungarian virtuous piano player György Oravecz who came to the concert dedicated to the Birthday of composer Ferencz Liszt.

Let us remind that in 1956 in Hungarian People ’s Republic revolts of the population started. People were dissatisfied with the political repressions and inefficient economic politics of Hungarian management. As the result, upon the initiative of students of Budapest political technical institute on the 23-th of October 1956 in the capital the mass demonstration was organized. That day nearly 200 thousand people had been taking part in it. The rebellion was crushed, but it only made people loathe the regime even more. The second wave of the civil activity was at the end of 1980s. In 1989 Hungarian People’s Republic stopped its existence, and instead of it Republic Hungary was announced.