Youtube
Статьи  >  Visit  >  Know "your way" around the sky: the most highland cities of the world

Know "your way" around the sky: the most highland cities of the world 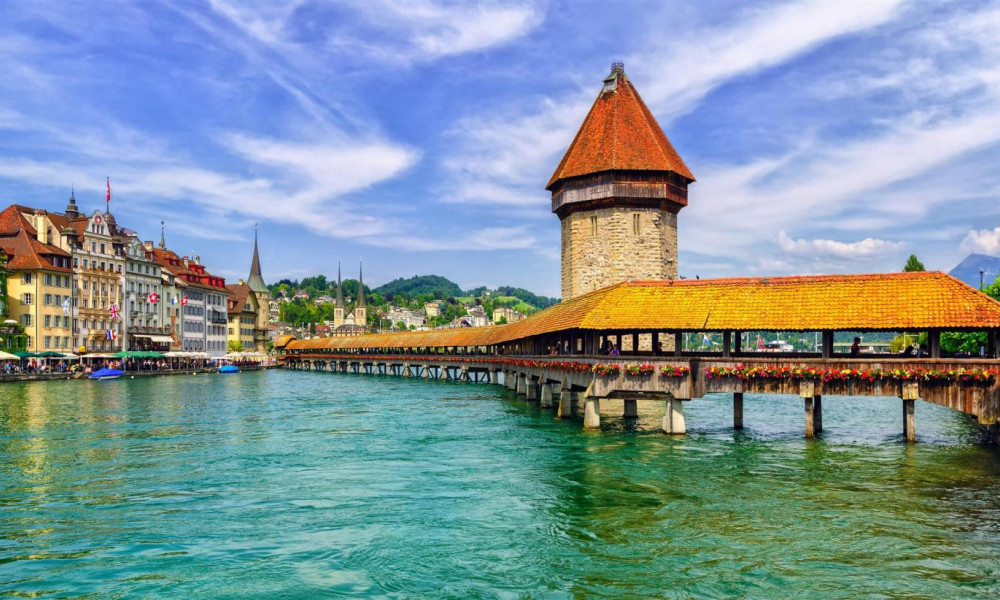 Anyone who has ever been to the mountains must have thought about staying there forever. But after a few hours such peson started feeling the "charm" of unimaginable height and ran back to the native lowlands ... Is it possible to live permanently where it is sometimes difficult even to breathe?

The answer is yes, and today we will talk about the five most interesting high-mountain cities in the world!

La Rinconada, Peru: the sky is the limit

There is an opinion that it is impossible to live at an altitude of more than 4800 meters above sea level constantly. Read also: Lima is the capital of...

The highest mountain city of Venezuela, located at an altitude of 3505 meters above sea level, attracts many residents of the country those who are tired of the constant noise and bustle.

La Paz appears as the highest mountain capital in the world in different sources. This is a "yes and no" situation. The fact is that legally Sucreis the capital of Bolivia. But in fact, La Paz grabbed the biggest piece of the pie in 1898, when most state institutions moved here together with the presidential residence. The capital is located at an altitude of 3600 meters above sea level.

Lhasa, Tibet: the city of the gods

The title of the city of Lhasa, located at an altitude of 3650 meters above sea level, is translated from Tibetan as “the city of the gods” ... And this title suits it perfectly. It spread its expanses in the very center of the Tibetan plateau, surrounded by the most beautiful mountains in the world.And having watched such a close sky, you certainly come to the conclusion that this place is really unique. For many years, Lhasa has attracted tourists, while not offering either expensive restaurants or trendy resorts...

And here is the official highest mountain capital of the world, Quito, located at an altitude of 2850 meters above sea level.

The citizens of Otavalo valley. Useful Indians
They didn’t get as much problems from conquistadors as other native people of Latin America had. The rumors touched the interesting fact how the inhabitants of valley Otavalo quickly reached royal chambers. They also were masterful in getting the cloth from wool of lamas and vicunas created by the Indians. Spanish men put a render fee to the high art while Otavalo citizens were called as ‘useful Indians’.

Titicaca lake and its islands: the second chakra of the Earth
We continue our series of stories and travel notes by Iya Zaitseva about Peru. Today we would like to pay your attention at the material dedicated to the legendary lake Titicaca. First of all, the existence of the lake, and even the record holder, at an altitude of 3811 meters, is surprising. It is the highest freshwater and navigable lake in the world.

Cuenca is the cultural capital of Ecuador
They say that Cuenca, the one in Ecuador, is the best city for loafing. And there is a good reason for that. About ten thousand pensioners-expatriates insist on that. They’ve concluded their working careers somewhere else in their motherlands and moved to spend deliberate senior years in this Latin American city that is spread on the way from the Andes to the coast of the Pacific.

Gastro Peru through the eyes of the ukrsinisn restaurateur Anna Kozachenko
Anna Kozachenko, the founder and head of popular Kyiv restaurants Milk Bar and Dogs&Tails, recently came back from her trip to Peru, so she brought both endless tourist impressions and professional analysis of local cuisine, restaurants and culinary traditions of this far country. We are happy to share Anna's juicy and appetizing impressions and encourage our readers to write about their exciting trips and share with us!

Inti Raymi: let’s meet sun along with Peruvians
Today in our Peruvian series is a narration about the colorful and coloristic celebration of a winter conjunction which history has been lasting from the times of the Incas Empire.

Nothing is lacking for comfort: Peru travel tips
OUTLOOK always invites readers to share their experiences, since it is a mutual exchange that makes our project interesting. Today we launch a series of articles about Peru written by an active traveller Iya Zaitseva.

World ghettos: for Oktoberfest to Venezuela
European tourists and Germans in particular love Venezuela a lot not just because it is both naturally beautiful and rich for historic objects. Should one be tired of South American color in this country, there is an option of going to a town called Colonia Tovar and get transferred to home-like scenery without any planes. It is there where Small Bavaria prospers.