Space as a syndrome 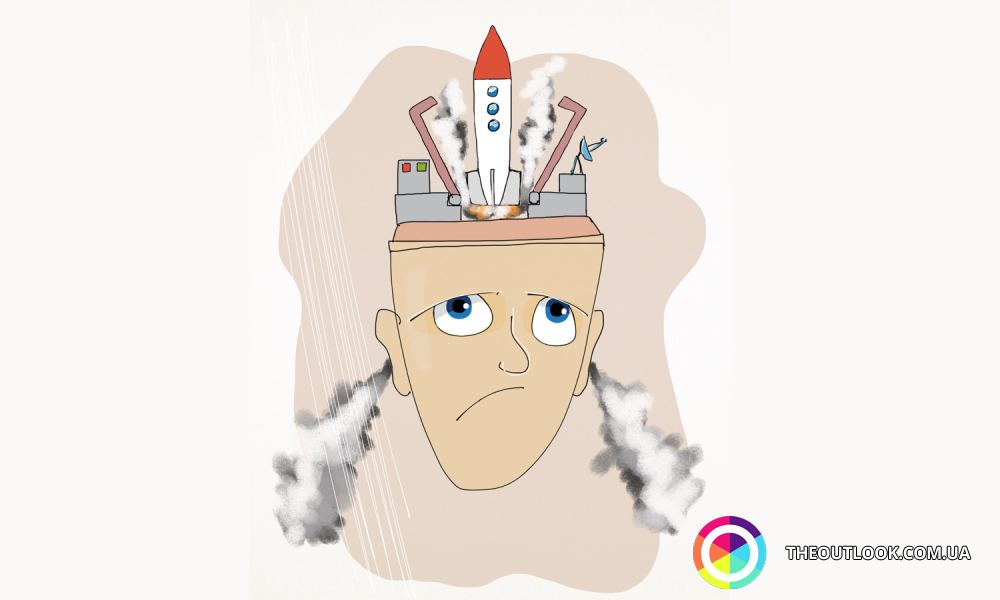 “I’ve been in heaven and I was floating like an angel, overlooking the Earth. I knew it was going to be a risky adventure so I prepared myself for the worst. But the whole six day I was experiencing nothing but euphoria”, said Dennis Tito, an American millionaire and the first space tourist, when back on Earth. But is everything really that wonderful?

Let’s clarify from the start that before Tito, in early 1990s, two commercial spacemen went to space: Japanese Toyohiro Akiyama and British Helen Shaman. Their flights were financed by the third parties. American millionaire, on the contrary, paid for the trip from his own pocket and spent as much as 20 million dollars. But it’s not the financial side that we feel like talking about – it’s rather the health of people, who have been “there”. Since “extraterrestrial” tourism has prospects of becoming a part of our lives very soon.

Before the flight the willing ones will have to undergo serious training. Even slight deviations from healthy indicators will prevent people from going to space. However, perfect physical conditions will not constitute a passport to security. The very same Tito was going in for sports actively for 8 months, still, a problem with his heart arose during the takeover so if it wasn’t for his partner, spaceman Talgat Musabaev who exercised timely medical aid, no one knows, what the journey would have ended up in for the American…

But there is more to come after getting closer to the stars. Usually it is in zero gravity where survivability test begins even for the most experienced spacemen. Adaptation is very much like sea sickness with nausea, headache, appetite loss and performance decrement. Acclimatization flows differently for everyone: space tasks some people less other – more. By the way, in 1980 an American astronaut Jake Garn felt so sick during his first days that his colleagues started using the word ‘garn’ as a unit of measurement of the condition’s severity.

Aside from acclimatization, it is worth remembering the danger of infectious nature. Modern medical science discovered that even without obvious health problems a person, when getting to space, may get sick at once. Bacteria that are harmless to us on Earth mutate in space to exert their poisonous influence 30 % stronger. Special vaccination is being developed in NASA nowadays.

Let’s simulate a situation: the take-off was fine, organism has adjusted and we’d far-sightedly undergone vaccination before the journey. After seeing the beauty of the space and spending some time on the orbit, we’ve come back to our native Earth. And here we repeat: “Houston, we’ve had a problem”. Averagely a person needs three weeks after the flight to get back to normal pace of life. Medics acknowledge that back on Earth spacemen have problems with blood-vascular system, muscles as well as with vessels and organs responsible for metabolism. Such issues are seriously approached in the University of Rochester but the problem still remains labeled as unsolved. On top of everything else, many astronauts on return complain about having hallucinations, nightmares and head noises. During first “terrestrial” months once funny and optimistic Solar system conquerors become depressive and apathetic to a greater extent.

Influence of pace is a very controversial issue in global science. But there is one thing everyone agrees about: having visited the orb, people change. And it is necessary to study the phenomenon now already in the approach of era of mass space tourism, romaticized by futurists.

If zero gravity, although you’ve never been there, is still dearer to you than your own home, don’t forget to watch “Solaris” by Andrei Tarkovsky before the journey. There is no need to reiterate that in this movie space was approached from a truly philosophic point of view…

Royal migraine
It seems that Movers and Shakers of our world cannot fall ill with such typical for mere mortal diseases like rash or gastric ulcer. They gravitate to mental disorders which apparently affected their genius. OUTLOOK had a good dig into the history of physical illness tortured Empress Catherine, great mind Voltaire, writer Swift and other famous personalities.

Mentality bank
OUTLOOK, writes about variety of national features, tries, as far as it is possible, to help readers learn other cultures, for you to at least be prepared, should you happen to be in this or the other country. The notorious joke about the boxer and trousers edge spread around the world (its capable of reading part, at least) as far back as in 1980 the moment “Solo on Underwood” was published in New York...

Muse, descend! Inspiration recipes of great writers
What, to your mind, one shall do to catch the Muse or to get in an inspirational mood? ‘Listen to classical music, eat more antioxidants enhancing brain activity or just take a walk in the fresh air’, you would reply. Not in the least! Many great men of letters thought differently and stirred up their inspiration in completely unexpected ways. Things unusual for average person are quite right for an artist.

Back side of Swedish solemnity
October is a season not only for scarves, mulled wine and mellow autumn, but for announcement of Nobel laureates. The world usually keeps a close watch on this event, yet often public sees only the "glossy" side of the coin. Outlook dived deeper and found out about curiosities and scandals that have escorted the prestigious award for more than a hundred years.

Great Refusal Theory
The date of October 8th, 1906 remained in history as a symbol of the great refusal from well-deserved honours. Finnish writer Arvid Järnefelt receives a letter from Leo Tolstoy, he is eagerly tearing the envelope, looking at writing of Russian novelist “Please try to make it so that I would not be awarded with the Nobel Prize. If it was meant to happen, then it would be very unpleasant for me to refuse from it.”

Ignition takes it all!
13 years ago, on May, 25, 2001 it smelled like fresh fruits – not petrol – on several gas stations in San Francisco. And berries transported by local farmers weren’t the reason for it. The thing is that biodiesel fuel, that in fact contained gifts of nature, hit the market. Aside from a mix of bananas, oranges and kiwi, what else can one fill a tank with – read further at OUTLOOK.

"Spares" replacement
In virtually one last decade medicine has taken a confident and extensive leap ahead and is trying to actualize human natural strive – not to fall ill. Genomics, molecular screening and most importantly regenerative methods develop at rapid pace, with the help of these methods and under supervision of researchers first experimental kidneys, hearts and skin covers mature in laboratories like plants…