Back side of Swedish solemnity 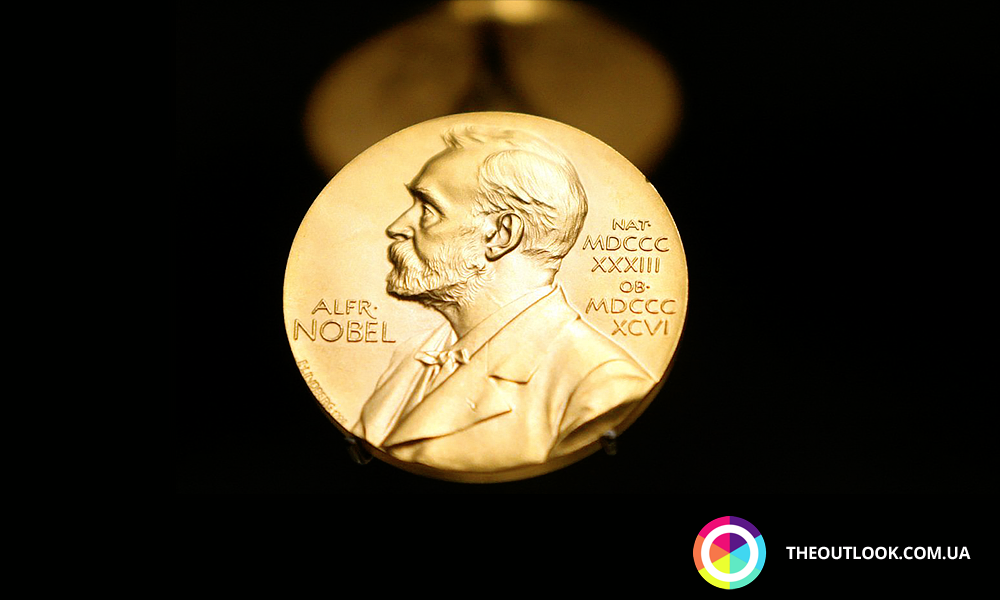 October is a season not only for scarves, mulled wine and mellow autumn, but for announcement of Nobel laureates. The world usually keeps a close watch on this event, yet often public sees only the "glossy" side of the coin. Outlook dived deeper and found out about curiosities and scandals that have escorted the prestigious award for more than a hundred years.

Let’s begin with some statistics. According to it the average age of prize recipients is 59 years. They likely were born either in spring or winter. The most "popular" birthdays are May 21 and February 28. If we talk about nationality, the Americans are awarded most often: 43% of all the winners come from there, they are followed by the Germans and the British. With regard to the Germany natives, during the Nazi era, prominent people of this country were banned from taking prizes from the committee. At present in addition to the glory, the lucky ones get about a million dollars and 200-gram gold medal with a portrait of a patron gunsmith. One of the main contenders for the Nobel Peace Prize in 1939 was no one else but the Fuhrer. The most striking is that his chances rocketed up after split of Czechoslovakia the previous year. Both German and Western media referred to the Munich Agreement, signed by Hitler along with leaders of democratic countries, as "peace-making"… It is said that only after the invasion of Poland, that was the beginning of the World War II, a failed artist was removed from the list of candidates. Today this story sounds nonsense, but so it seems only at first glance, in 1938 the most influential Time magazine chose the said pacifist as the man of the year. Not only the Peace nomination lists ambiguous individuals. In 2000 a little-known outside the United States writer Stanley "Tookie" Williams was nominated for the award in Literature. He began his writing in prison, after he murdered four people to rob them. Waiting for sentence, the criminal wrote several children's books about street violence and became a real star in California. "Tookie" was a contender for several years, right up to the point in 2005 when the governor of the state Schwarzenegger rejected his petition and signed an order for execution. By the way, despite the fact that the Swedish gold medal did not come to Williams, in homeland the author received several awards including the President's Award. He laughs best who laughs last

There are also a bunch of funny stories associated with the cherished reward. A native of the USSR, whom Elizabeth II conferred the "Sir" title, Andre Geim became famous in 2000 after he was awarded with t Ig Nobel Prize. This dubious award found him for flying frog from the experiment with a diamagnetic levitation. It seems that the scientist did not pay any attention to the joke and went on to study physics. In 2010 he shared the Nobel with Konstantin Novoselov for discovery of new material graphene. Thus, Geim is the only person in history who won two awards

Some more fun facts for the dessert

The Nobel Prize Award Ceremony is unthinkable without the solemn reception and banquet with the king of Sweden. It takes place in the Golden Hall of the Stockholm City Hall. And there is also a restaurant where everyone in any season can order dishes from the latest Nobel Banquet menu. It costs about $ 200 per person.

The youngest-ever winner is the 25-year-old physicist William Bragg in 1915. And the most senior laureate was Leonid Hurwicz who received his medal and a million at age of 90.

Some scientists were lucky enough to win the award twice, among them is Maria Skłodowska-Curie. Three prizes went to the organization the Committee of the Red Cross.

Contrary to popular belief, Albert Einstein was bestowed not for the formulation of the theory of relativity, but for the explanation of the photoelectric effect.

In 2010 the Chinese dissident Liu Xiaobo was not aware that he was honoured in Peace nomination, as he was in prison and had no communication with the outer world. The writer Günter Grass was caught with joyful news by surprise at the dentist’s.