Youtube
Статьи  >  Enjoy  >  A word spoken is past recalling

A word spoken is past recalling 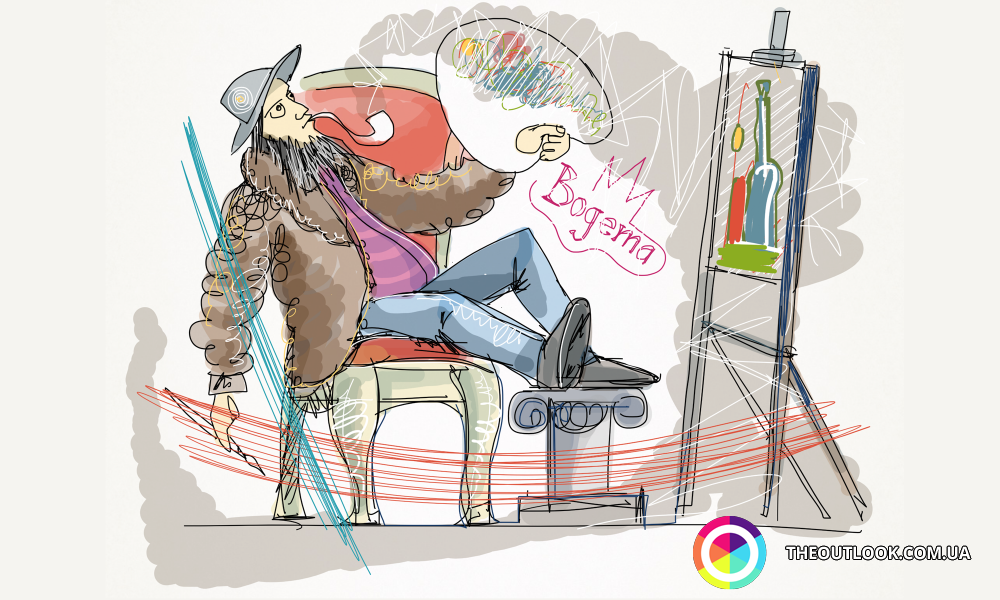 Words we vocalize every day seem ordinary and familiar to us. We even get the feeling that, for instance, the word “chauffeur” existed forever. There is only this slight nuance: cars themselves re a little over hundred years old… Hence, things aren’t that simple when it comes to our day-to-day vocabulary. Well then, why not recollect interesting stories of other words origin?

Let’s probably start with already familiar “chauffeur”. This is a French lexical unit, except, for a long time it had nothing to do with means of transport. Its literal translation is “stoker”. So, how are drivers connected to stokers? The case is that a steam station, that had to be fired up from time to time, served as an engine for first automobiles. It was only after that when “chauffeurs” we’re already familiar to with emerged.

“Idiot” is an international word. But it didn’t acquire its insulting sense at once. In Ancient Greece, for instance, it was the word for people who avoided political discussions. Who cares, one might ask? Yet, eventually, those who felt no concern for social life got suspected in deliberate silence since the matter of politics was perhaps the most topical issue in Hellas of the time. This is how the word got negative tone. Sort of, you don’t talk about politics – you are an idiot! It is as simple as that.

Recently the word “geek” became very popular. This is how either people almost obsessed with something or modern technologies enthusiasts are called. And despite utterly obvious contemporary connotations, the word itself originated from American travelling circuses. Performers who bit off living chickens’ heads to swallow them before the eyes of the audience were called this way. It was presumably an exclamation that followed the trick that gave the name to modern enthusiasts. Thanks God, nowadays geeks are mostly fond of computers and a monitor, as it is commonly known, is hard to swallow.

There was a time when warm balaklava hats were in trend in England. Probably, many people noticed similarity between the piece of clothing and the toponym. Connection here is direct, indeed. The weird “name” emerged in 19th century. Then, during Crimean War, British military men managed to get frozen even on a warm peninsular. Therefore they started sewing themselves warm headwear. Warm insomuch that only cutouts for eyes and mouth were left. Why, and they decided not to think too long about the name.

The word “Bohemia” also has interesting origins. In 15th – 16th century within the territory of present-day land of Bohemia in Czech Republic there were a lot of gypsies. In time, they moved to France. But they never abandoned their way of life. It was all about revelry, festivities and parties. Often Romae pursued art and as most artists acted eccentrically. Frenchmen, knowing where the water-head was, nicknamed them “Bohemia” by the name of their home land. Later on the word grew past its gypsy subtext.

When you get down to it, every word’s origin has a background of numerous interesting stories. Needless to say that they gather legends and tales like a snowball. This is why, having studied abovementioned examples, we tried to be as accurate as possible. All in all, in the age of technologies development access to encyclopedias and reference books is a little more than simple. Which means everyone who is willing can at least once try and fancy him or herself to be a serious researcher and have a deeper look at words origins. And this is a very engrossing engagement, trust me.

White Jazz Syncopation
“I don’t mean a thing if it ain’t that swing”, - that’s what famous jazz musician Glenn Miller used to say. African slaves brought to the USA began performing ‘dotty’ rhythm and swinging pulsations for white jazzmen to take up mysterious syncope later. At that, “black” and “white” jazz were going in separate directions: Africans preferred improvisation while Europeans opted for ready melodies.

Royal migraine
It seems that Movers and Shakers of our world cannot fall ill with such typical for mere mortal diseases like rash or gastric ulcer. They gravitate to mental disorders which apparently affected their genius. OUTLOOK had a good dig into the history of physical illness tortured Empress Catherine, great mind Voltaire, writer Swift and other famous personalities.

This is not a May Day demonstration
Instead of curses and insults - kissing; instead of loud slogans - people dressed like semi-finished food; instead of declarations - body-art. OUTLOOK is revealing the most creative protests.