Youtube
Статьи  >  Watch  >  «AN HOUR BEFORE» the tooth implantation

«AN HOUR BEFORE» the tooth implantation 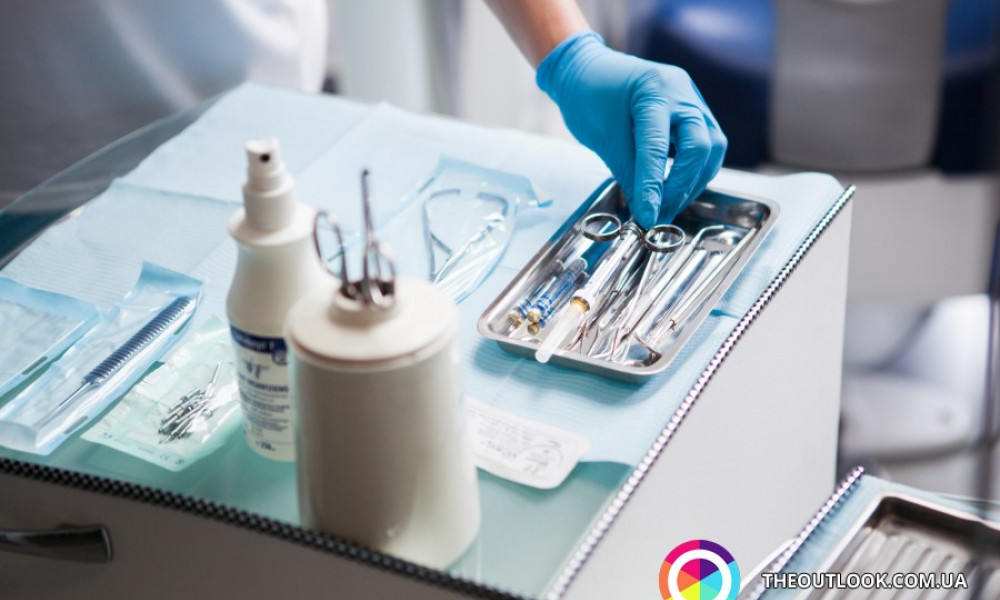 OUTLOOK continues the «AN HOUR BEFORE» cycle of materials. Today, on the International Day of the Dentist, we managed to penetrate to an appointment with these doctors and spy, like real professionals in their field, Pavel Lemenev, Igor Onishchenko and Lesya Prudius, with the equanimity of the astronauts prepare for tooth implantation. We confidently declare that it is not so bad as it may seem at first glance.
Автор галереи: Nikita Panisov
Вам это будет интересно:

GDIP celebrates its 27th anniversary and the Diplomats offer congratulations!
On May 16, 2019, Embroidery Day and the 27th anniversary of the founding of the State Enterprise “Directorate-General for Rendering Services to Diplomatic Missions” were celebrated at the Kyiv National Academic Operetta Theatre.

Charitable dance. Foreign diplomats attended the annual ball in the IIR
The Institute of International Relations of the Taras Shevchenko National University of Kyiv and personally the director Valerii Kopiika invited everyone to support the student initiative of the Charity Ball IIR-2019.

Visit of diplomats to the city of Ostroh
This Saturday, on February 23, 2019, Ambassadors Extraordinary and Plenipotentiary of foreign states, representatives of diplomatic missions, international organizations, the State Affairs Department of the President of Ukraine and the Ministry of Foreign Affairs of Ukraine visited the city of Ostroh, the centre of origin and development of Ukrainian Education, at organizational support and participation of the Directorate-General for Rendering Services to Diplomatic Missions together with the National University of Ostroh Academy.

Ambassadors of foreign countries visited "Kupalski Rosy Festival 2018 "
The village of Nemyryntsi of the Ruzhynskyi district in Zhytomyr Oblast hosted the All-Ukrainian Festival of Traditional Culture “Kupalski Rosy”.Kupalski Rosy is a festival visited by guests not only from Zhytomyr Oblast, but also from different parts of Ukraine and the world. Organizer of the celebration is Pavlo Zhebrivskyi, Ukrainian politician and his sister Filia Zhebrivska.