Youtube
Статьи  >  Enjoy  >  "Movies from the station": the birth of cinema

"Movies from the station": the birth of cinema 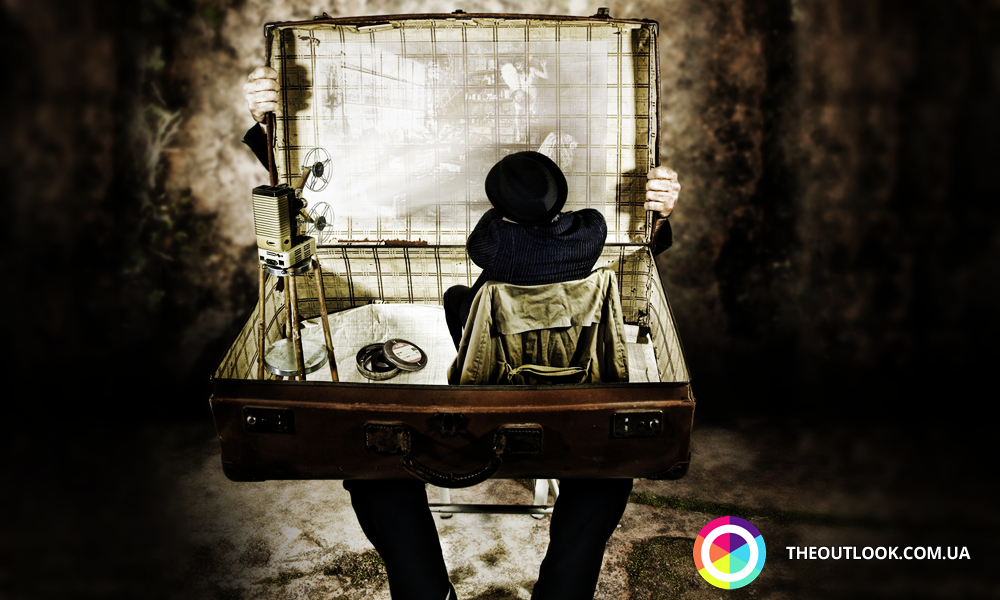 Every year over 4 thousand movies are released. In India alone a couple of locally produced films come out daily. And as far back as some hundred years ago all of this didn’t exist. It was only in 1896 when viewers saw the famous “Train Pulling into a Station” by Lumière brothers for the first time.

As time went by, canonic 48-second long motions managed to gather numerous myths and legends. Two of them need to be highlighted. “Train Pulling into a Station” is believed to be the first fiction movie but actually it is not. A mere week before its first night the very same Lumière brothers presented other work of theirs, “The Sprinkler Sprinkled”.

It is this one that was the first staged shortie while “Train Pulling into a Station” is rather a documentary sketch.

Second legend is associated with horror and panic prevailing during screenings. But it is nothing more than a beautiful story. True, people were unaccustomed to seeing moving trains on screens. But by that time movies were emerging all over Europe, not only in France. Therefore many of those who came to watch “Train Pulling…” had already seen moving pictures and other cinematograph samples. Nevertheless, influential Filmsite.org included the scene into the list of the scariest ones in the whole cinema history.

“Train Pulling into a Station” is an outcome of technical breakthrough in late 19th century. But it wasn’t only Lumière brothers who were “humping around movie-making”. Tymchenko, Goodwin, Dubuque and Skladanovsky are the names that entered text books on cinematography but will tell nothing to an ordinary viewer. It may be unfair but it’s just majority of people don’t care about technologies. They want performance served!

It was vividity that won Lumières their audience. Another Frenchman, Georges Méliès, realized that as quickly as anybody else. He was filming fast (no exact calculations exist but the word is that there are over a thousand shorties on his account) and made interesting products. His “A Trip to the Moon”, 1902, became the first science fictional work in cinematography.

Clearly, it’s not to be set aside modern blockbusters. But in early 20th century it looked audacious. Probably, if we call Lumière brothers the founders of motions, George Méliès can be considered its populizer.

But there is an alternative story. According to this one, real movies emerged in late 19th century in… New Zealand. Don’t believe that? In this case we suggest you watch a witty mockumentary “Forgotten Silver”, 1995.

It was filmed by then unknown Peter Jackson together with his friends. It turns out Europeans were completely fooling around while New Zealanders were filming blockbusters.

Later crazy twenties and thirties came, bringing Eisenstein, Lang and Chaplin. Their landmark masterpieces “Battleship Potemkin”, “Metropolis” and “City Lights” were all pioneers in a way. In the same period cinema turned into propaganda instrument actively used in totalitarian states. Well, there are different kinds of campaigning. Long forgotten movies are one thing but a masterpiece of Nazi documentaries called “Olympia” (1938) is a completely different one. Leni Riefenstahl recorded the Olympics in Berlin using extortionate number of the best available cameras. Then she edited everything in the way that even today it looks fresh and also helps one plunge into the atmosphere of those times.

Next, films became talking, colored, acquired millions of visual effects. No wonder, since in the era of clever gadgets viewers became more demanding and directors ended up in constant need to invent something. And this is great for if we hadn’t been whipping up moviemakers, we would still be watching “Train Pulling into a Station” open-mouthed.

We can argue ourselves hoarse as to what motions will look like in twenty years. The idea that traditional films will gradually render moot is quite popular. Many famous cineasts stick to it, including Englishman Peter Greenaway who films sophisticated installations and video art that he mounts on walls.

There is one thing I’m sure about – we won’t be bored. Madmen in the finest sense of the word, like Lumières, Lang and Chaplin will come up in every era, won’t they? It is them who create seemingly strange and incomprehensible things that the audience almost worships afterwards. Pioneers and groundbreakres not only drive progress but also fuel confidence that the phrase “The End” will remain on screens only.