Pablo Picasso: Poet for his era 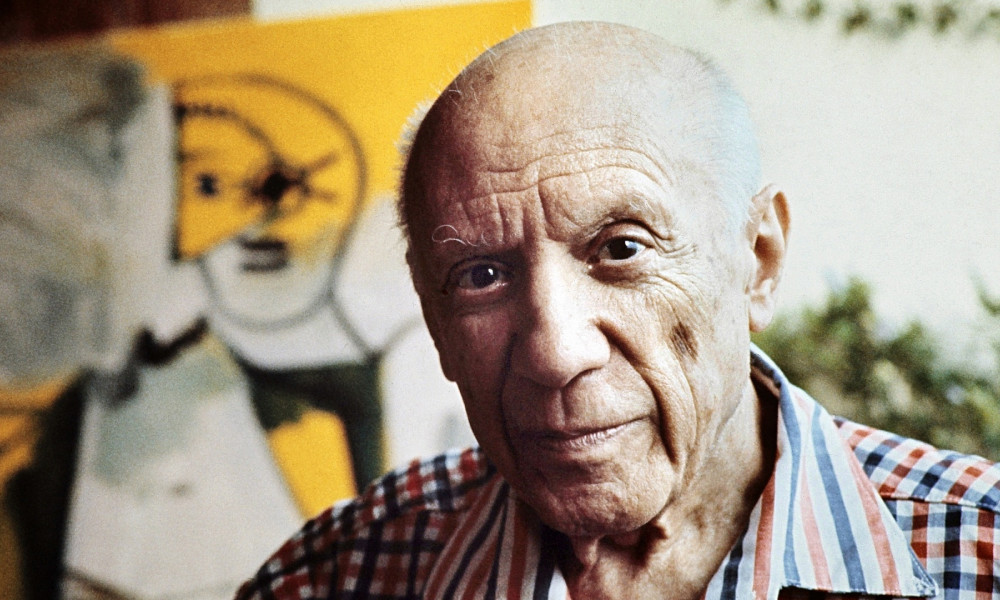 About Picasso as a distinctive artist, graphic artist and sculptor, we know to some extent everything. Meanwhile, his other incarnations are pushed into the background. Ilya Ehrenburgh once very concisely described Pablo Picasso’s relations with his era: “20th century found in him its own dynamite expert, its own philosopher and its own poet”.

Curiously, we know to a certain extent everything or almost everything about the former while the guises of a philosopher and a poet are pushed into the background. Well, let us at least slightly clear the air of this mystery. Picasso’s falling-out with ballet dancer Olga Khokhlova made him turn to rhymes in late 30s. Pictural art as occupation excited in him surges of disgust so the unpredictable Andalusian… started writing poems. It becomes clear from his correspondence with his mother donna Maria that she was completely stunned by such turn of events: “They tell me that you write. I can believe anything of you. If one day they tell me that you say mass, I shall believe it just the same”. 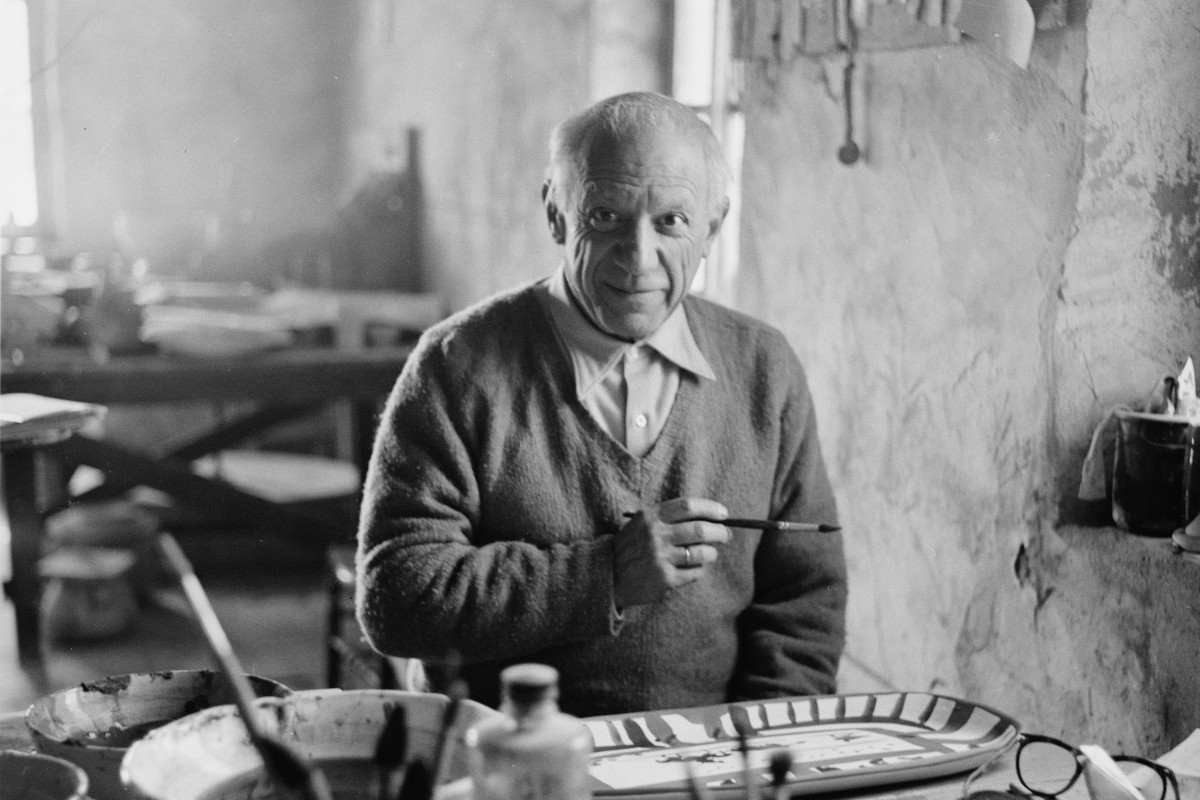 However, while Pablo found the bean in the cake in terms of self-belief, his search for recognition often hit a dead end. Appraisal of his poetic accomplishments fluctuated as a mercury column somewhere in between an unappreciated genius and a complete waste of skin. At the time any pathbreaking form was inevitably doomed to inapprehension. For instance, the word ‘Cubism’ Henri Matisse introduced, got mixed response even among brainpower. Miguel de Unamuno, principal of the University of Salamanca, scornfully noted: “He came up with this cynical and extravagant Cubism but he might as well have invented spherism, cylinderism or conism”.

In Picasso’s poetry as well as in his paintings, collage technique was actively used. Under such interpretation and positioning, words acquired no less plasticity than shape or color. One of the founders of surrealism, Andre Breton, spoke quite highly of the Andalusian’s poetic practices. According to him, immediate reality as well as “the need for total self-expression that possesses him and urges him to correct relative deficiencies of one art form, crucial and essential to it, as opposed to other art forms” is the point of departure for Pablo. Picasso, similarly to Mallarme, was lead by an ancient poetic instinct based on the principle of permissibility of the existence of all kinds of lexemes. Words, numbers, terms and notes – everything is vague and interpenetrating:

A hand throws a shadow that

And a total of numbers fills the silence

And a scarf flutters in the claws of hair

And its spread wings

In the open sky of boundlessness

Blue as the stripes of a corsage».

And then it was later

I was taking pleasure

Where was committed to flames

With an edge of lips curve

Gently tearing off the skin with nails

Ten to three and fingers

Curiously, lopsided perception of ‘Picasso-painter-dynamite expert’ not only troubled his biographers but also, true to all artists, the maestro himself. “I am much more but people do not take me seriously. They only take me seriously as a painter. So much the worse for them”, – this is what this unbelievably multifaceted person said. Not knowing about existence or ignoring poetry altogether (albeit strange, albeit mannered and in some places indigestible), if, however, breathes the aroma of “warm bread, jasmine and honey” - means offending the memory of another genius.