«AN HOUR BEFORE» the shooting 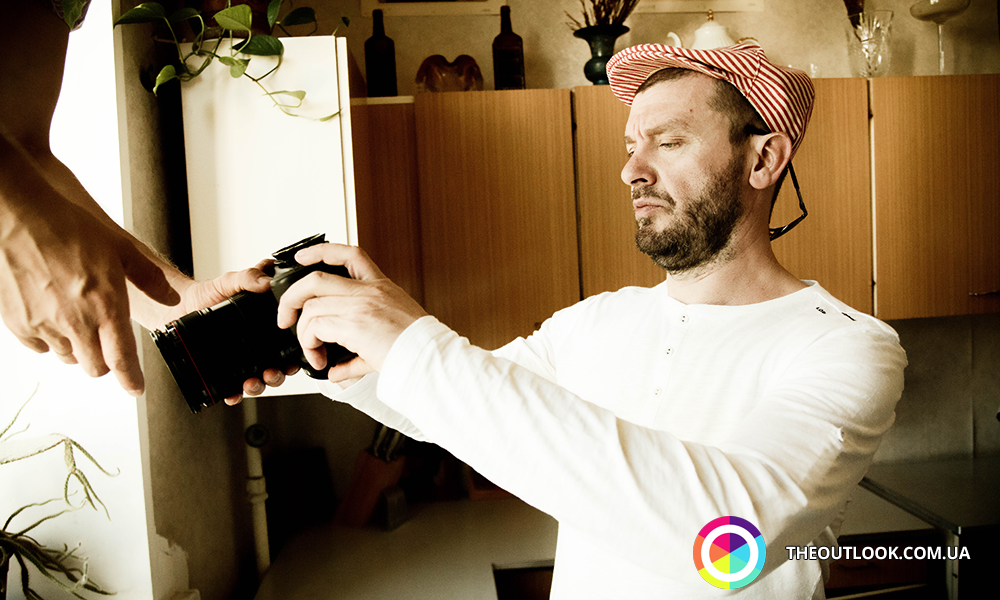 OUTLOOK is proceeding with publishing series of articles "An Hour Before" and specially for you we waded into an unusual apartment at Druzhby Narodov Boulevard, which served as a site for the film "Eight" directed by Alexander Shapiro. We spent 60 minutes with the director till the moment he shouted «ACTION» and closed the entrance door.
Автор галереи: Olexandr Zadniprianii
Вам это будет интересно: