San Marino is the capital of... 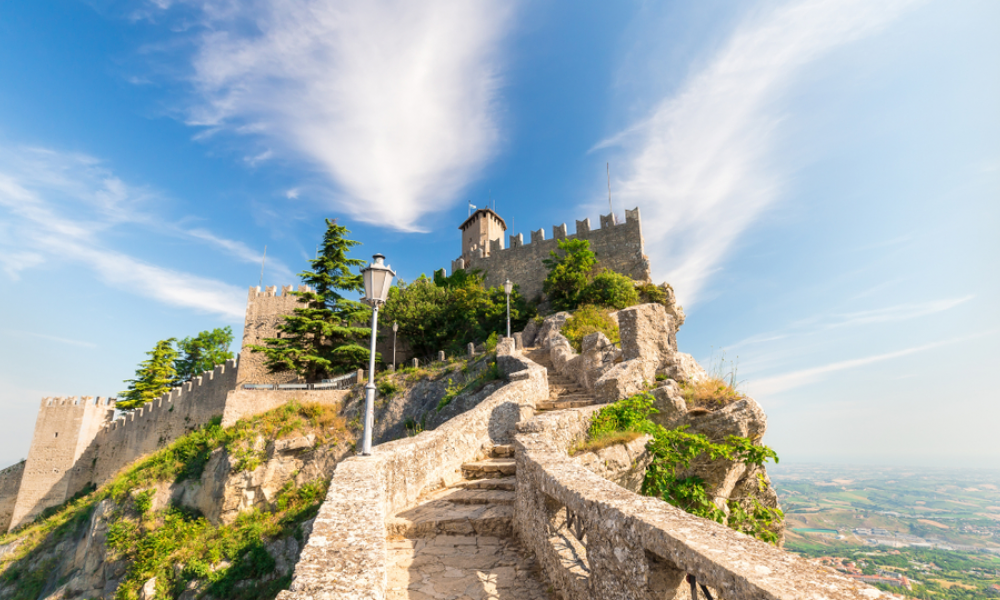 Tiny highland state of San Marino surrounded by Italy from every side is famous not only for its dimensions but also because it is believed to be a popular touristic spot. We admire its landmarks as much as travelers do however we suggest we have a look at the namesake capital of the country as at a city to live in.

Contrary to popular belief San Marion isn’t a state city. Alongside the capital, 8 regional castles (castelli) are in the composition of the country, more to that, San Marino the city isn’t by far the largest, its population constitutes 4 thousand persons which is 2.5 times less than in the main “metropolis” of highlanders – Serravalle. All in all about 32 thousand people inhabit San Marino. Thank to hilly, sometimes inaccessible terrain, not Romans, not barbarians not Napoleon who was openly told to bugger off and try to seize castles, not fascists or Nazis managed to conquer the state. Citizens of San Marino have been considered brave warriors in all times, those who were not ready to give away even a meter of own land to enemies, therefore no one has attacked them since 15th century. Probably thanks in large part to patriotism and lack of destructive wars and revolutions they managed to build a state however small but prospering in terms of economic indicators and with the purest air.Photo flickr.com

Nowadays living standards throughout the country in general and in the capital in particular is much higher than even in an industrially developed North Italy so many people go there to work. Main fields in which local citizens are engaged are banking, tourism and agriculture. It is worth merely to drive or even go on you own feet outside the main city when you see perfectly sown fields, gigantic greenhouses and wonderful wine valleys. Sizes allow living in the capital, in the political centre, and go to work on vegetable lots. Still, a trend has been observed for about twenty years of countrymen shifting to the sphere of tourism. This is promoted by some serious interest in San Marino; it is annually visited by 3-4 million travelers from all over the world. Therefore service sector develops there in leaps and bounds. Former ploughmen and winemakers retrain to become tour guides, drivers and hotel employees and the branch itself brings about 75% of the country’s entire income. 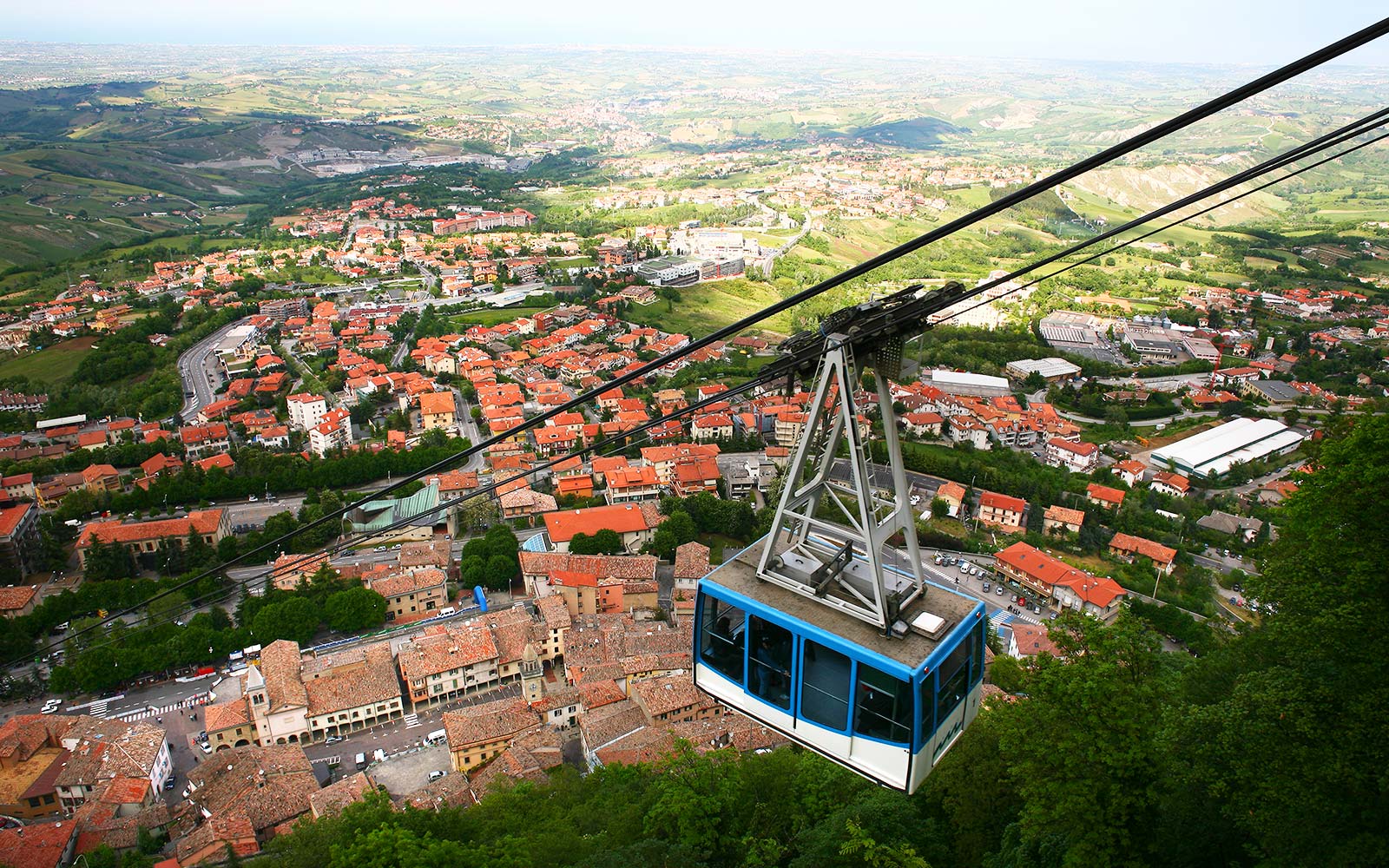 The capital really has things to show its guests. Medieval castles, unique topical museums, gorgeous restaurants with Mediterranean cuisine – thank to mild climate all of these are open day and night, all year around. Most popular among foreigners are Torture Museum – can make even most cold-blooded people’s hair curl, a complex of three towers and a magnificent Basilica di San Marino dedicated to the founder of the city, Saint Marinus, who, according to legends, was a stone mason. Best time for a visit is early September when the city plunges into celebration of the Republic Day for five days and puts on into medieval set. The festival seem to have support from literally all dwellers and guests of the city because no modern clothes, no cars no gadgets in the hands of people in the streets can be seen. Everybody get dressed as arbalesters, stone masons and knights, arrange tournaments, fairs and dances. One can get scared upon seeing it for the first time and think that the city has sank into a trance state.Photo pinterest.com

Aside from tourism, large part of incomes to local treasury is brought by such a rare branch as publishing postage stamps, production of envelops and other complimenting goods. Having a neighboring regular customer – Italy with 60 millions of population, citizens of San Marino earn quite a lot on such a soft job. More to that, majority of “purely Italian souvenirs” and trifles is also made by local craftsmen. Still, there is one field where San Marino citizens cannot do it on their own – that’s judicial proceedings, and this is where their elder brothers, Italians, come to the rescue. The thing is that almost every citizen of the capital knows each other directly or through a common acquaintance and that really makes impartial justice difficult. This is why 90% of cases are reviewed by Italian judges.

There isn’t a single airport neither in the city, nor in the country at all – the closest one is in Italy, in Rimini.

San Marino has own chronology. According to their calendar it is early 18th century.

Nobody can remember that by now but since early 17th century San Marino has been in the state of war with Sweden. At that highlanders don’t even have own army.

Center of the capital along with Monte Titano is under UNESCO protection.

Only Vatican and Monaco are smaller than San Marino.