Islamabad is the capital of… 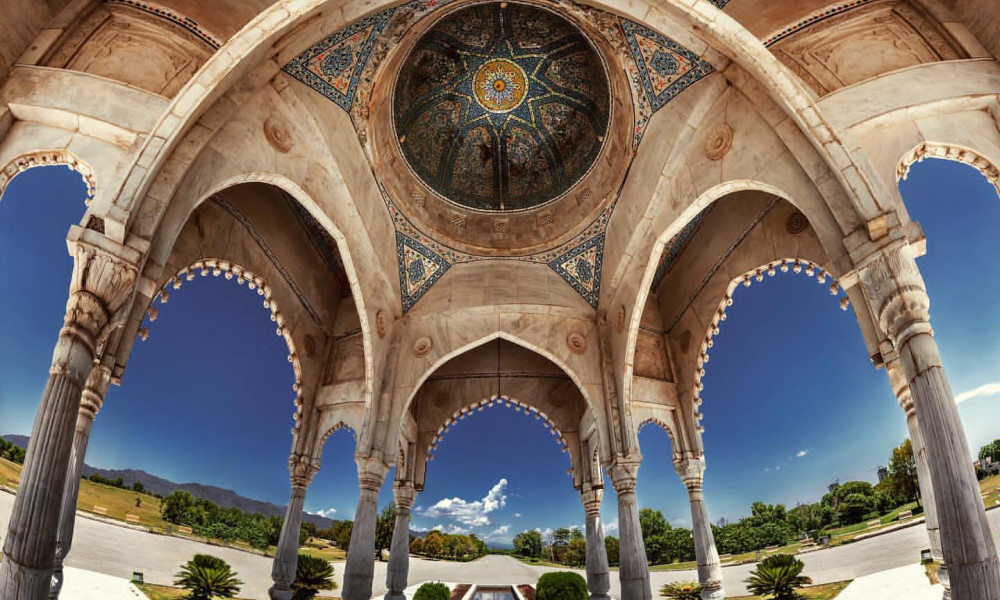 Despite its declarative name, Islamabad is probably the most secular, cosmopolitan and westernized city of the Islamic Pakistan; and it is also the capital of this state. And although Islamabad is difficult to rank among the lucky ones since important strategic roads have always been on the sidelines, it has something to surprise you with. What its life is about read further in OUTLOOK.

Some very successful cities of present days where historically lucky to get located where they are: on banks of great rivers, on shores of seas and oceans or on crossing of important trade roads. It is hard to reckon Islamabad among such lucky ones because both strategic routes and majestic Indus River are seemingly close but still aloof, therefore for centuries, even for thousands years Rawalpindi, situated nearby, had developed and prospered. Present-day capital, on the other hand, had existed in a status of a settlement, then a village and for a long time had humbly waited for its hour of triumph to come – and it did, in the middle of 20th century when Pakistanis, upon gaining so aspired independence, decided to move their capital from huge port Karachi somewhere into the depth of their large country. Rawalpindi neighborhood was singled out, it was decided to virtually build a new city there. A back then popular Greek architect Constantinos Doxiadis was trusted with dealing with this ambitious task. It was thanks to his efforts that as soon as in 1960s-1970s Pakistanis got a pretty comfortable and logistic-wise European city at the very bottom of the Himalaya as their capital. 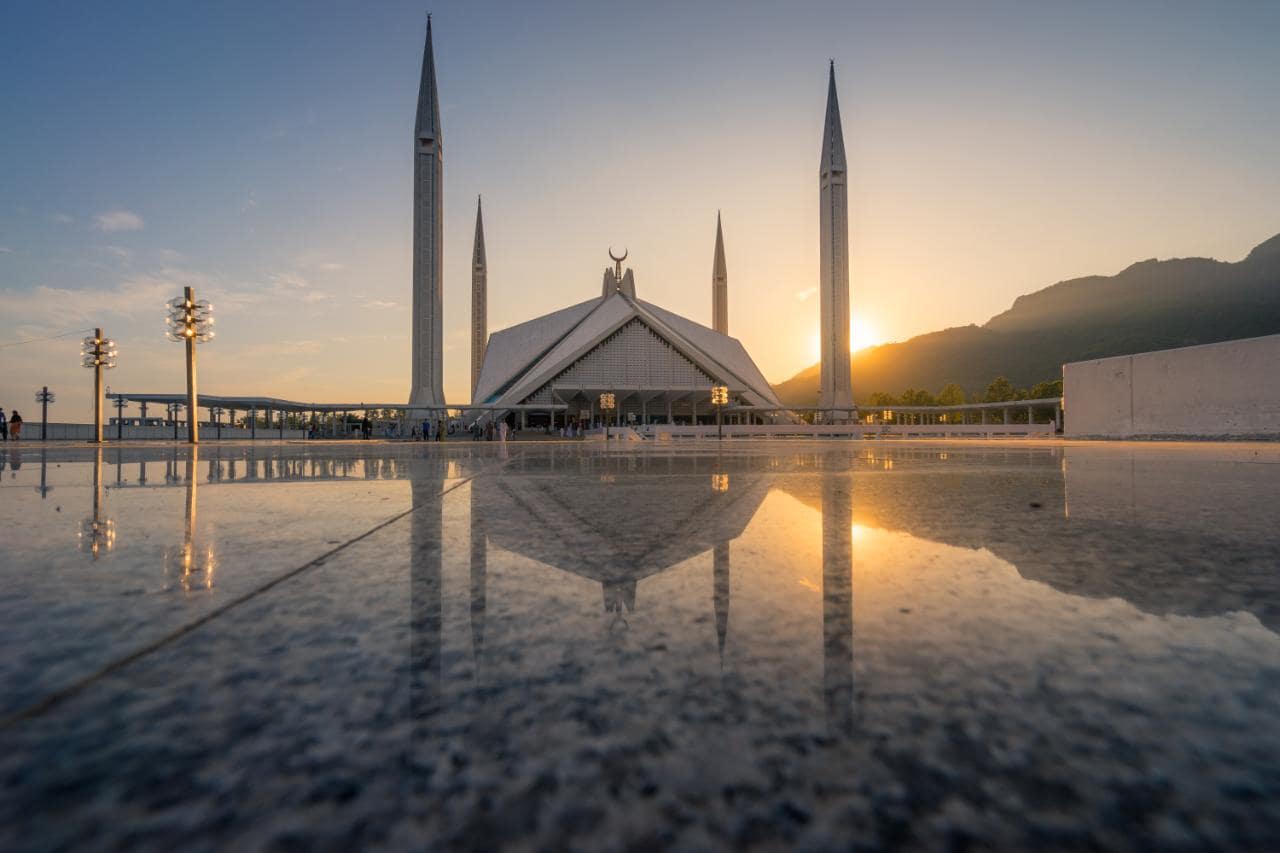 Today’s Islamabad (“City of Peace”) honors architectural traditions laid by Doxiadis, therefore it visually represents a westernized multi-million metropolis where Asian and Muslim traditions feel very comfortable – panoramas now and then focus on mosques neighboring high-risers. At that, locals, though they are proud of it, say that even climate differs there – thank to mountain ranges situated on the outskirts. Islamabad isn’t only blown with winds, it almost literally wallows in freshness, lakes and verdure which is quite rare not just for Pakistan but for the entire a bit stuffy and humid Asia.Photo reddit.com

The capital of the state is not just political but also financial center, where most important material and legal issues of the country with almost 200 million of population are dealt with. In order for everything to be all right and for the capital to develop evenly, as far back as 40 years ago local authorities decided to divide the city into 8 areas: industrial, financial, trade, agricultural and others. At that, one cannot say that one of them dominates the other – dwellers of Islamabad-Rawalpindi agglomeration (one of the largest on the globe) have opportunities to do what’s to their liking. 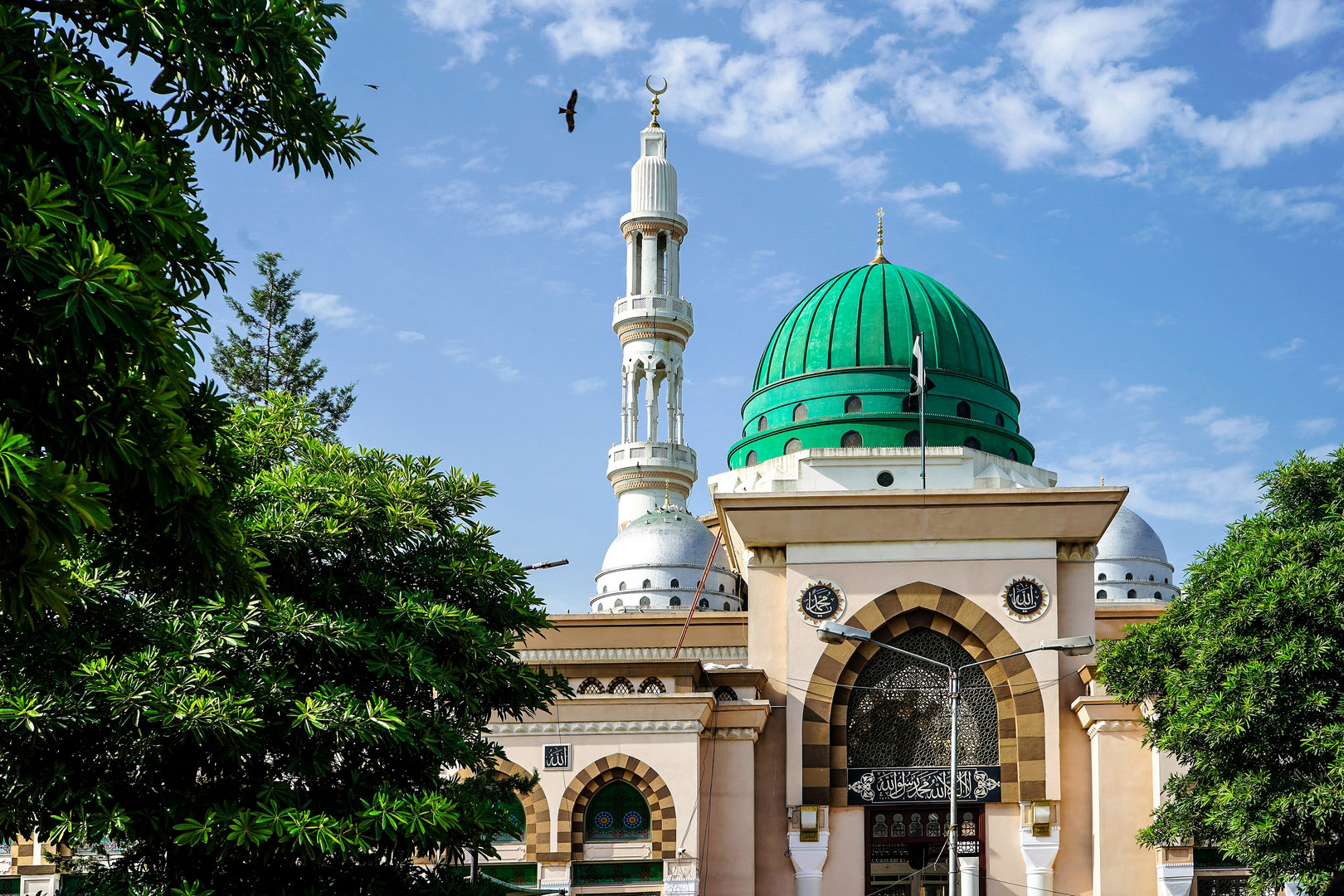 Upon a ride around the city (it is worth mentioning that roads are just perfect) on a weekday morning, one can see farmers rushing to get to work, and busy-bee builders erecting new infrastructure, important politicians and military officials, white collars with coffee cups who flow offices and skyscrapers. 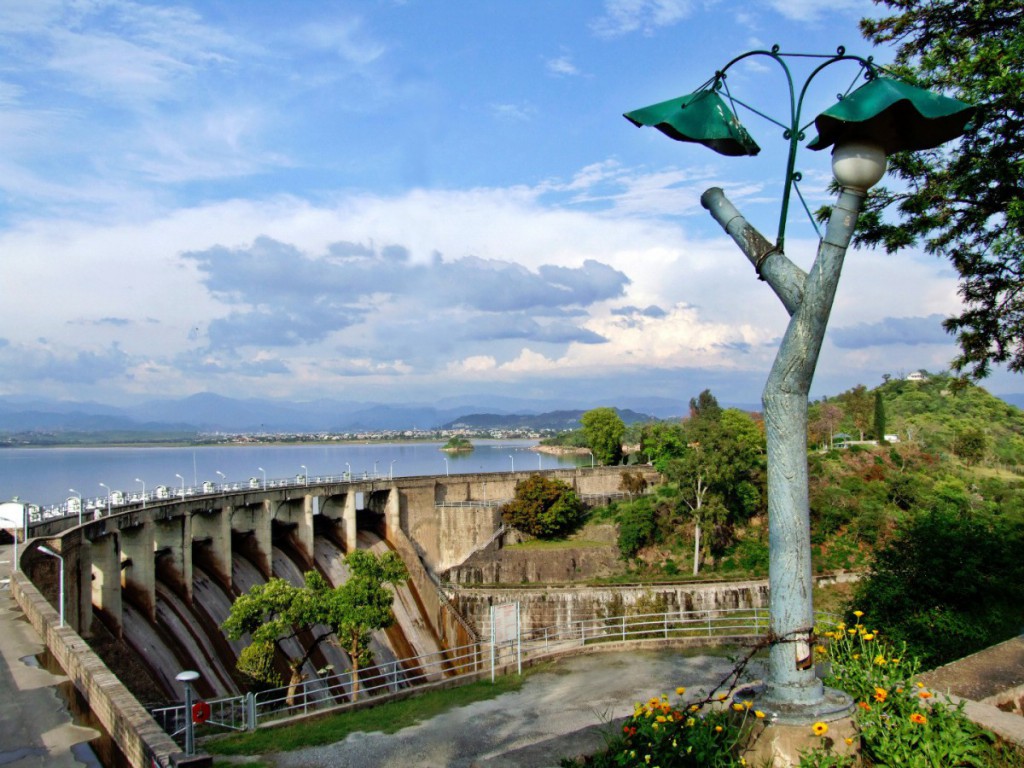 The capital is a true city of contrasts, as is entire Pakistan, because it, being a developing country, is famous for both its agriculture and industry. One cannot say that living standards in Islamabad are significantly higher than in other cities – it attracts Pakistanis with a different thing: with opportunity to do what you really like; this is why population of the capital is growing, people go there to study and learn to live in a slightly non-Asian way, try various things. Even though Pakistan goes to some serious expenses on military needs, the state doesn’t forget about social projects – a lot of hospitals and schools are built, new educational institutions are opened. By all these parsmeters Islamabad is the leader in the region. 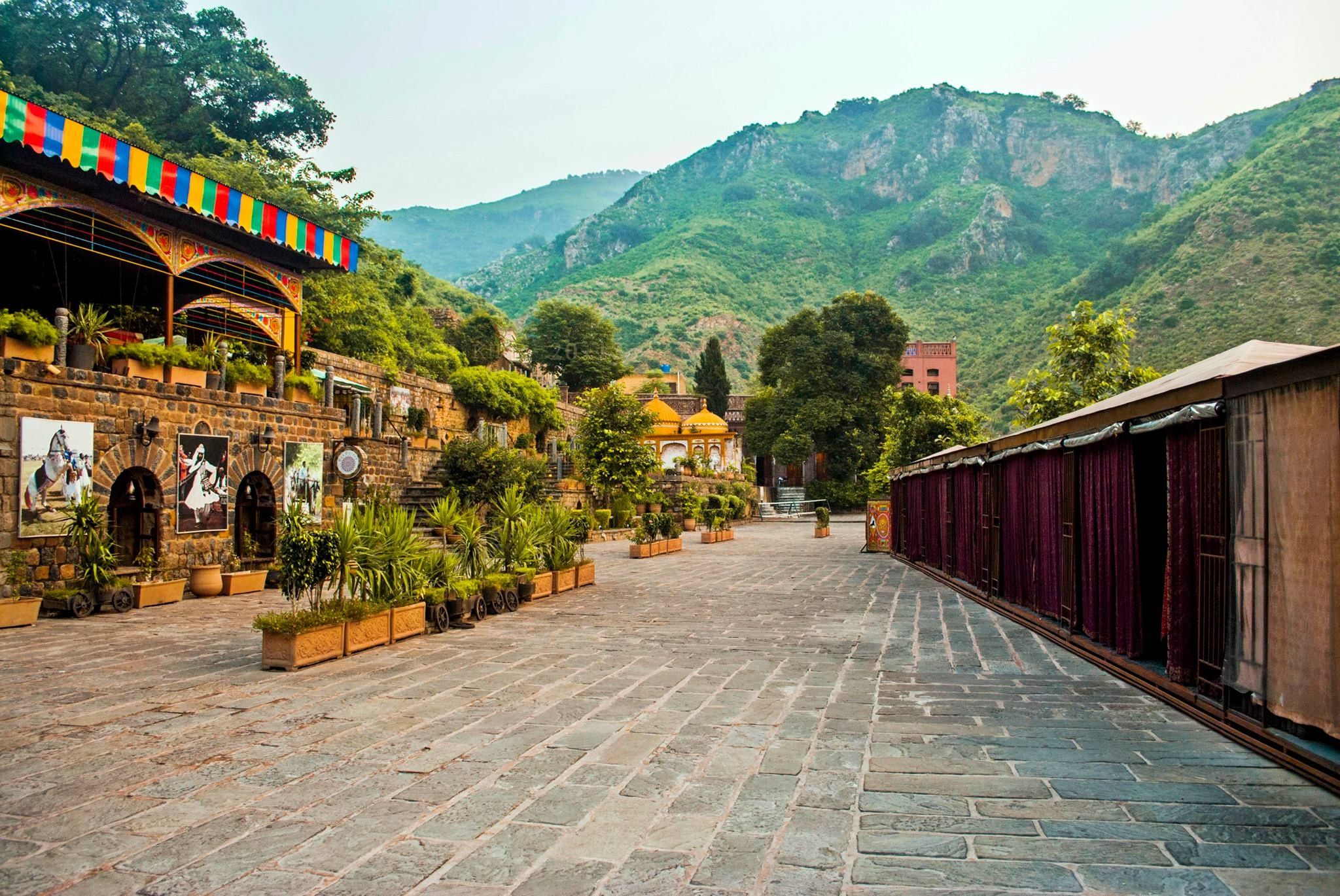 Foreigners bring new blood to the city – employees of diplomatic missions or local units of large companies. These reputable men of all others are some sort of trend-setters in terms of fashion and business protocol – Pakistani businessmen adopt their manner of dressing, picking a car or a restaurant therefore at a fleeting glance in the streets of Islamabad you may get an impression that you are not even in Asia and sure not in an Islamic state. All in all, speaking about Pakistani capital we can arrive at a conclusion that its citizens got precisely what they wanted – a comfortable city that looks like a western one so much – and this is why they love and criticize it for at the same time. And for tourists and lovers of characteristic color there are outskirts of the capital, Karachi, Lahore, Multan and other amazing cities and places of this distinctive and a bit mysterious country.

Multan: City of yellow mangos and turquoise roofs
A little-known Pakistani city of Multan is located in Punjab province on the bank of the picturesque Chenab River. Most tourists, probably, have never heard about it, although it is located almost in the centre of the country and is one of the oldest cities in Asia. But anyone who has ever been to Multan, falls in love with it forever enchanted by...