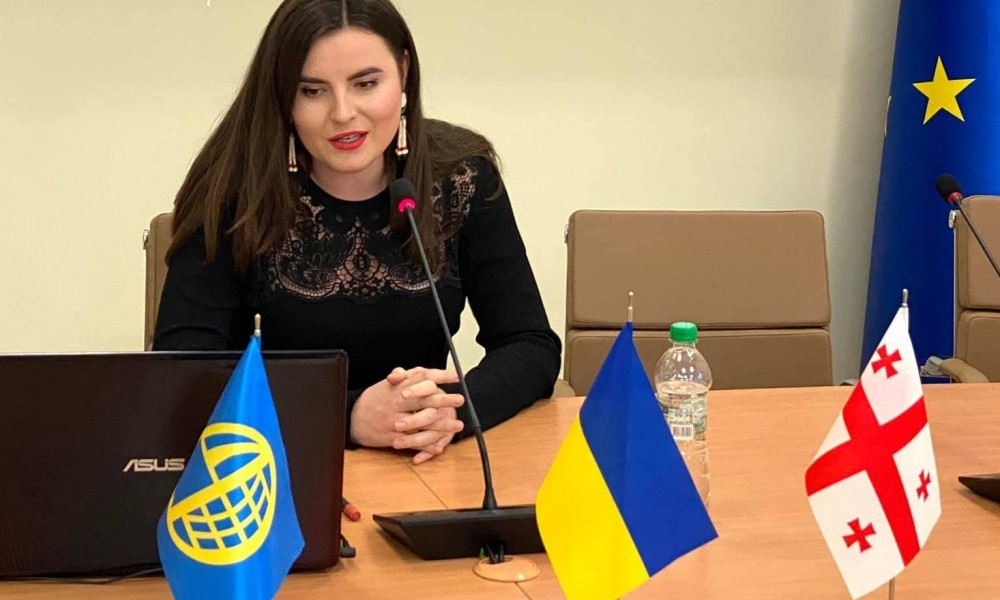 On November 18 Director-General of the OUTLOOK Project and a public figure Daria Kariakina participated as an expert in a cross-border project European Values and Cultural Diplomacy: Youth Meetings Ukraine – Georgia.

The topic of the speech was The Role of Public Initiatives in the Field of Cultural Diplomacy in Creation of an Image of a State and Development of International Relations.

In her speech, Ms. Kariakina explored the significance of public organizations in the field of cultural diplomacy and the particular way in which they influence bilateral and multilateral relations of states; she also outlined challenges that we have faced in the era of COVID-19. The speaker emphasized the importance of the support of cultural integration and cooperation between the states in the form of meetings, conferences, and cultural events. The address concluded with some practical experience in project implementation and cooperation with diplomatic missions as well as with the necessary set of competencies based on the example of the OUTLOOK Project.

The forum began with online communication with the Ambassador Extraordinary and Plenipotentiary of Ukraine to Georgia, Mr. Ihor Dolhov.

Participants of the event discussed gastronomy as an element of cultural diplomacy of Ukraine and Georgia with a Ukrainian culinary expert, chef, businessman, and a TV host Mr. Yevgen Klopotenko.

Ambassador Extraordinary and Plenipotentiary of Ukraine Mr. Volodymyr Khandogiy with a speech on The Role of Cultural Diplomacy in International Relations (Based on the Experience of International Functions), Executive Director of the Ukrainian Cultural Foundation Yulia Fediv with a presentation on International Projects Supported by the UCF, the supervisor of the Informational Resources Centre of the Hennadiy Udovenko Diplomatic Academy of Ukraine at the Ministry of Foreign Affairs of Ukraine Ms. Olga Nakonechna on The Protocol and Ceremony of the State Symbols, and the director of SE GDIP Media Center Directorate Inna Khomenska, who will speak on The Basic Instruments of Cultural Diplomacy of Embassies of Foreign States in Ukraine, will become the speakers of the event in the following days. 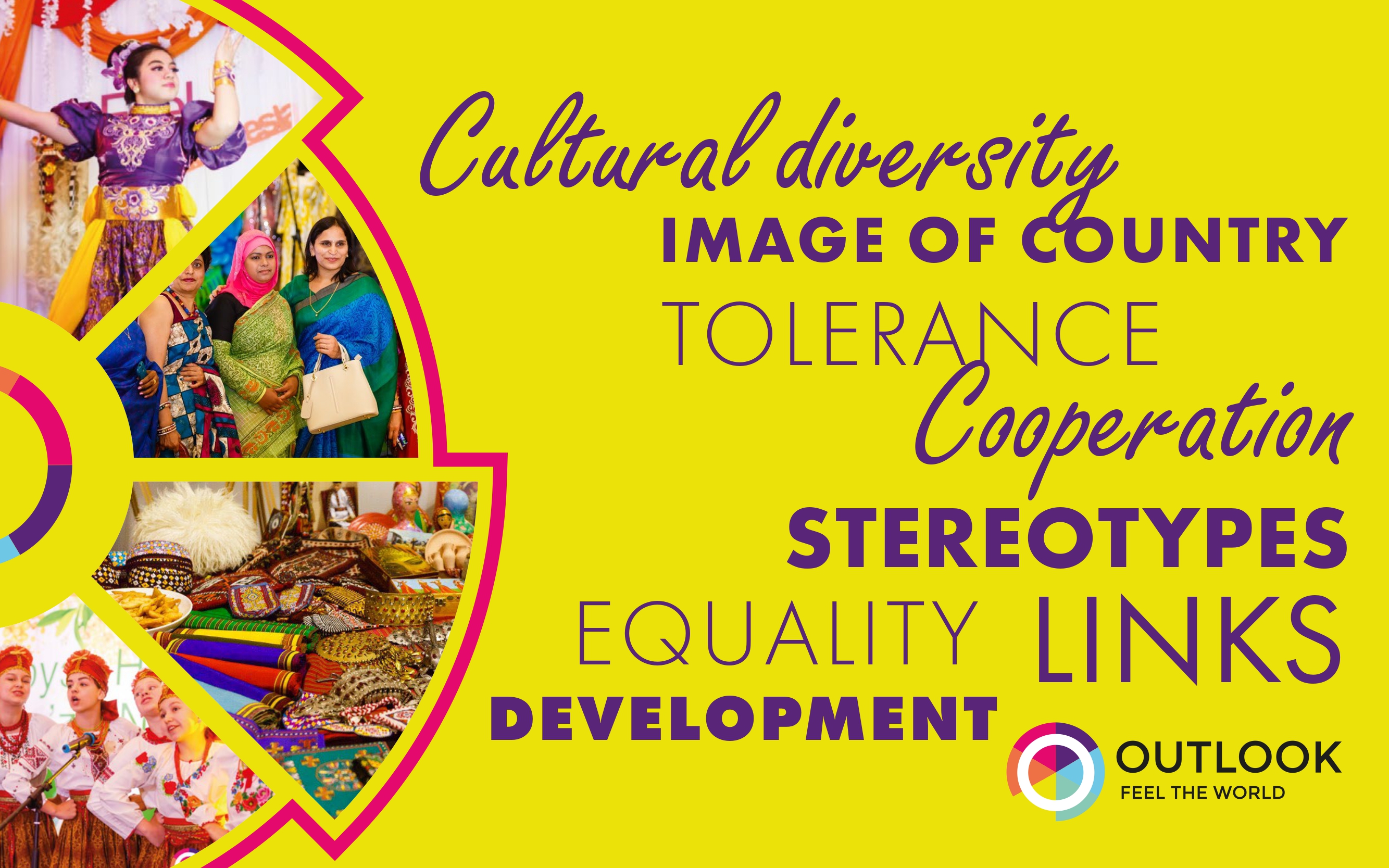 The project was organized in cooperation of the Ministry of Foreign Affairs of Ukraine, Scientific Society for the History of Diplomacy and International Relations, the Institute of International Relations Taras Shevchenko National University of Kyiv, State Enterprise Directorate-General for Rendering Services to Diplomatic Missions, Hanns Seidel Stiftung Ukraine Branch as well as the Embassy of Georgian to Ukraine and the Embassy of Ukraine to Georgia.