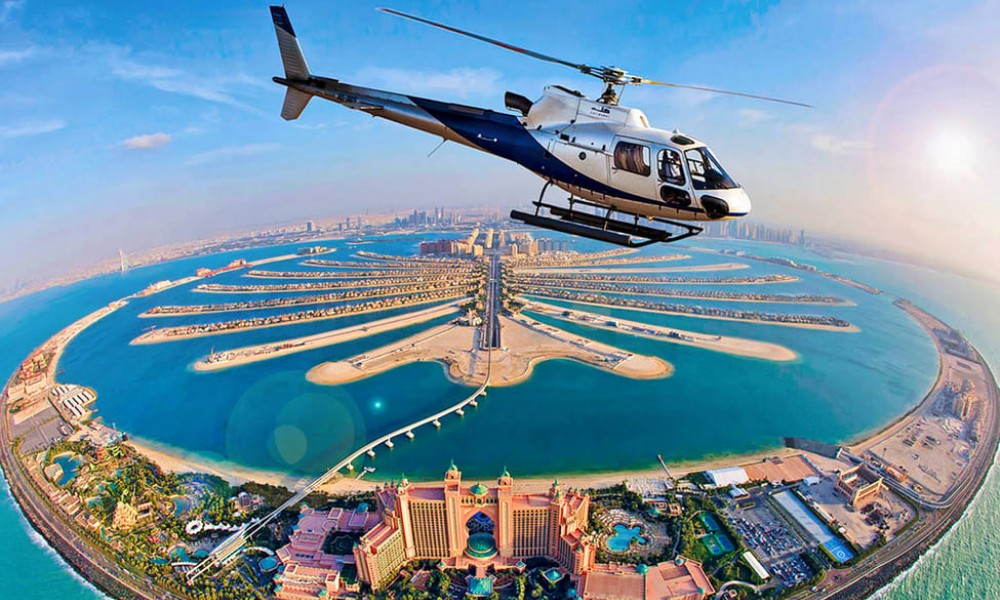 They become the place for the coolest parties, source of extraordinary ideas and unpredictable discoveries. Nowadays whole houses, temples, gardens, pools and stadiums reach peaks of their popularity – all of them on tops of buildings.

Pools on skyscrapers roofs are in fact one of the means hotels resort to in order to attract guests. The latter ones are ready to pay considerable amounts of money to simply have an eyeful of amazing views that come to sight from high altitude and to have some swim almost in the clouds, of course. One gets a sense of being in an endless space when up on floor 57 of

A pool on the roof of Harbour Plaza Hotel in 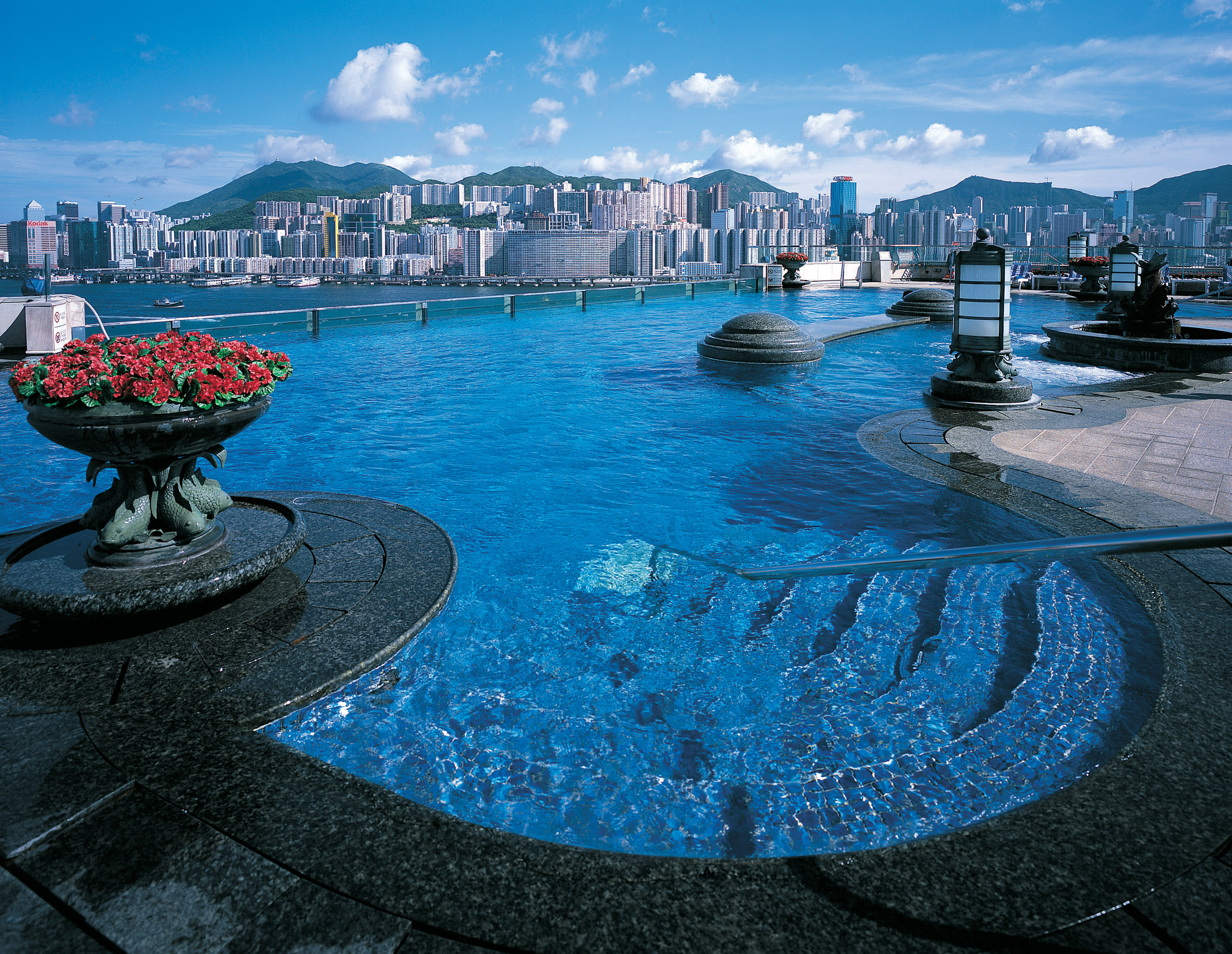 Read also: «All inclusive» and even more: amazing hotel service

In spite of the law

In Chinese Shanzhen at the top of 21-storied building the owner of the penthouse, in secret from local authorities, erected a real temple. There is a miniature garden near it where one can have some rest from big city fuss without living the house. It isn’t simple at all to have a closer look at the construction. At the entrance gapers are greeted by specially trained dogs and modern security system with metallic door, video surveillance and admission only by fingerprint. Hovering over the world

Alongside practical use from additional roofs development, some managed to find a space for art there. Korean painter Do Ho Suh created an extraordinary installation symbolizing student’s life in the The Brits, some time on the threshold of Summer Olympic Games in