Several facets of a multi-faceted Boston 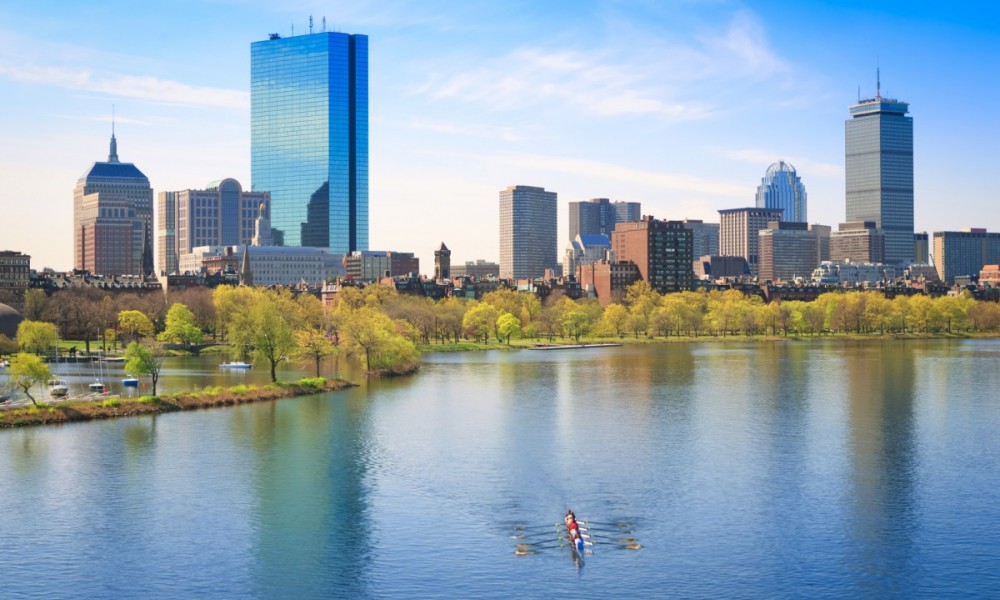 Impressions of this city depend much on what you have visited before being introduced to it. After Los Angeles it may seem very business-like and culturally rich, after New York – provincial and old-fashioned somehow. In any case, it has a bright and memorable face of a gentleman from Massachusetts.

People with completely different interest will discover something to their tastes in it – there is a facet for each.

You should start acquaintance with

Freedom Trail begins in n Commons and though it is smaller than legendary Central Park in Photo penguinandpia.com

Historic monumentality, uncustomary as for the Photo healthcareexecutiveforums.com

Having flipped pages of any guide book, one immediately pays attention to large number of museums in

Another bright impression is Photo trover.com

I very much feel like telling about another, slightly less intellectual, but not least important entertainment in Photo 10best.com

And should you have some free time after the match, head to Photo elyssacohen.com

And, the way they say in the States, last but not least worth mentioning is Harvard. That very Harvard, studying at which itself is considered as nearly as the largest achievement in life. This eminent university is located in Cambridge, small town in Boston metropolitan area. Something doesn’t add up, you might think, because Cambridge University is situated on a completely different continent. And it is so, indeed. There is Harvard in American Cambridge and Cambridge in British Cambridge. Most important is not to confuse the two! And register another reference to European past of the New England. It is also felt in fundamental education and approach to academic base. It is far more interesting for students than for tourists inside the walls of Harvard but one can at least try to capture the atmosphere of the world-famous Alma Mater.

In conclusion I’d like to specify that in Boston one can spend several days, months or years and it will keep occasionally surprising you. Combination of historic past and confident movement towards the future changes its balance depending on the district, season or personal mood of a looking person. It is Rubik’s Cube of a kind that you can twist in your hands for a long time and try to assemble. It is possible that some will succeed at the first attempt. But I would like to come back there, see even more and shed light on new facets for the image of make an image the Massachusetts gentleman more complete.

Welcome to Gabon
Once upon the time, Pygmy peoples lived on the west coast of Africa. They did not have any conflicts with anyone. When they were hungry, they went hunting, picked up nuts and bananas. Then the Mpongwé and the Fang tribes came. After them, the Portuguese arrived and named these lands Gabon. They were followed by the French who acquired the land and declared it as their colony.

A Country that knows how to make you like it: Armenia. Part 2
Elena Rasenko has visited Armenia and shares with readers the original charm of the country in which one really wants to stay. Armenians treat their national treasure - khachkars - very reverently and respectfully. These are processed and refined cross stones with a unique ornate pattern. So OUTLOOK proceeds with its story about Armenia.

A Country that knows how to make you like it: Armenia
I was heading to this Caucasian state all by myself to completely strange people. Prior to the trip all my friends and relatives warned me more than a dozen times about harsh temper of the hillmen and painted a vivid picture of what kind of difficulties were expecting me, a young woman travelling alone.