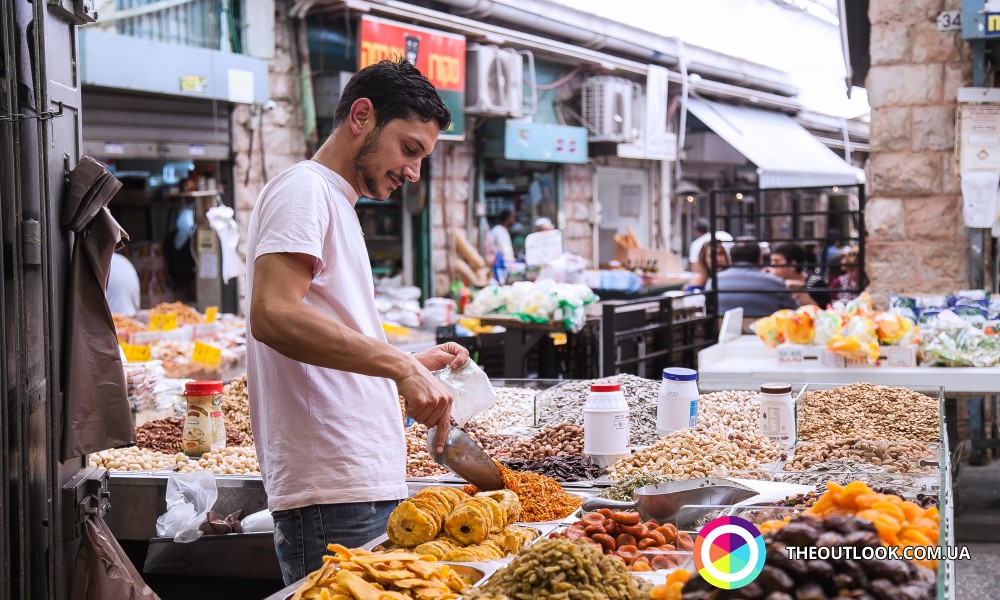 With support of the Representation of the Ministry of Tourism of Israel in Ukraine, OUTLOOK visited this exciting country. Today we share with you vivid photos of urban markets! Even through the photos on the screen local flavour makes you plunge into authentic and incredibly delicious atmosphere! Enjoy!
Автор галереи: OUTLOOK
Вам это будет интересно: