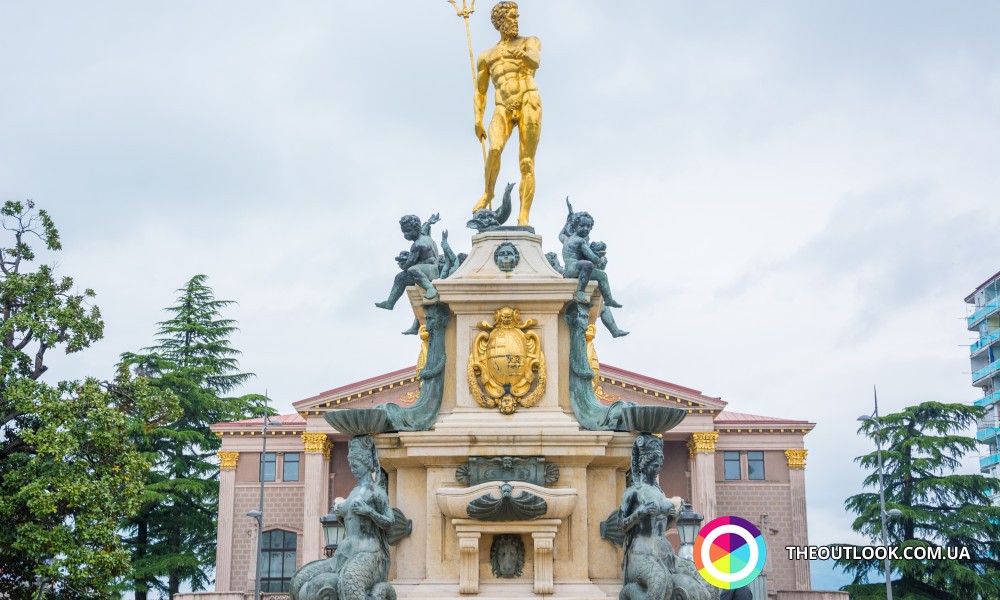 Young Ukrainian writer Pavel Khomenskyi visited Batumi, the city smothered in greenery and shining bright, the one that local citizens call the city of love. Palm trees, cypresses, magnolias, oleanders, bamboos, laurels, orange trees, thujas and box trees exhale fragrances on every step there; they tempt you to go watch a romantic picture of ships sailing off harbors. And today the author shares with you his postcards from this amazing city, penetrated with murmur of the sea and taste of fragrant wine.
Автор галереи: Pavel Khomenskyi
Вам это будет интересно: