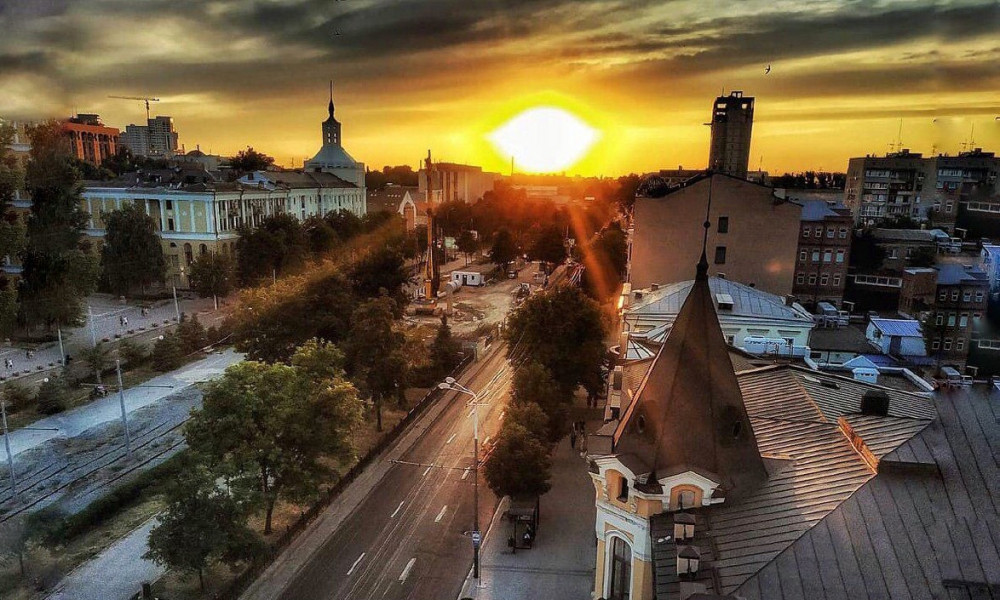 Located on the banks of the namesake river, this Ukrainian metropolis since its very foundation in 18th century has played a most important role in the life of the country because trade, industry and agriculture have always been on the highest level there. Nowadays Dnipro is also a bulwark of a kind, a fortress of Ukrainian independence, a serious modern culture centre with a million citizens.

of the city exists for just as long as the city itself; the latter one went trough being Katerynoslav, Dnipropetrovsk and Dnipro – the way it is called now. By the way, the main traffic artery didn’t escape destiny of renaming – today’s used to be called in honor of Karl Marx and prior to that it was . It owes its coming into being to an outstanding architect Ivan Starov who as far back as in eighteenth century, when majority of cities of the Russian Empire developed chaotically, thought in general layouts and saw what was “convenient” and “practical”. It was his idea to locate most important transportation, trade, culture and administrative institutions on a long street that starts from a railway station and its vicinity; this lead to present-day avenue being an adornment of Dnipro where one can both have rest and work. 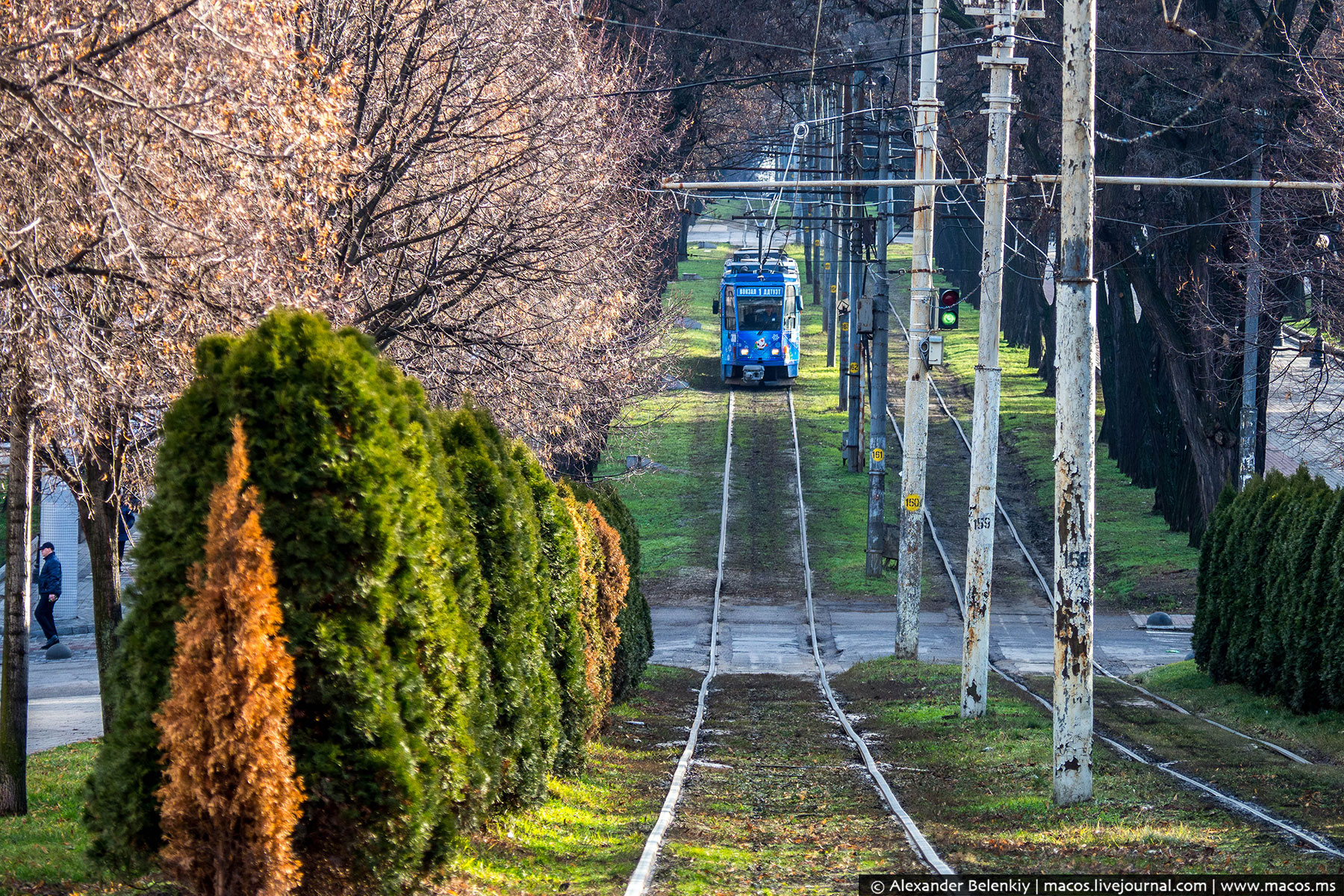 Spirit of the 19th century is best felt in inner yards and parkways of all other places; their fame spread all over the empire because spending on their maintenance was higher than on any other local city. This entire splendor has come down to us in as nearly as pristine condition. The word is that even trees – namely acacia – bought for the place were most expensive and rulers of other Ukrainian cities – Kyiv, and Kharkiv – used to come there to learn advanced city development. One can safely say that today the avenue is an oasis of the past in the very heart of Ukrainian industrial centre.

By the way, Dmytro Yavornytsky himself, the person whose name the main street of the city has, a famous philologist, historian, ethnographer and a patriot, gained fame because, aside from his scientific works, he guided a special tour around Dnipro – he held the tour around its central part for Tsar Nicholas II himself. Even more, he spoke about landmarks in Ukrainian thus evoking discontent among the entourage. However the monarch himself was so interested that he didn’t focus attention on language issue – he was just admiring what he was seeing. And there were things to look at, indeed: first cinemas Luxe, Modern and Palace, electric streetlights, winter theatre, museums, splendid ambulance stations. The city was home to money that made it popular and had its population grow by leaps and bounds. 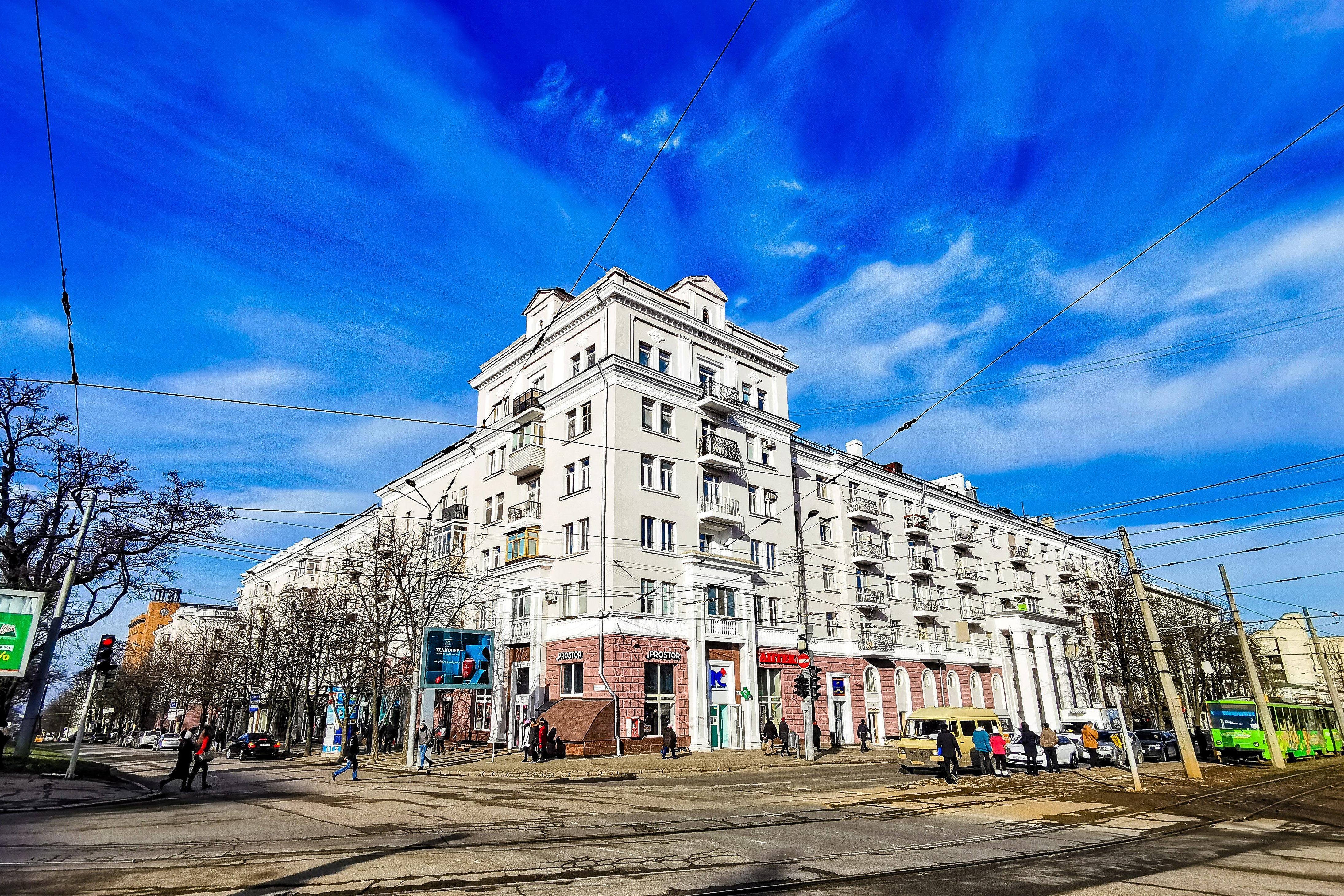 The oldest local building is a silk-wool factory in a building under the number 106. It was built in the late XVIII century.

Local tour guides call the Governor’s house, built in the middle of 20th century, the most luxurious one. Its architecture with elements of British Gothic still looks splendid yet without excessive pathos. Over its long history the erection served not only as residence for governors but also as an elite club where rich and successful men of Dnipro relaxed after important work. 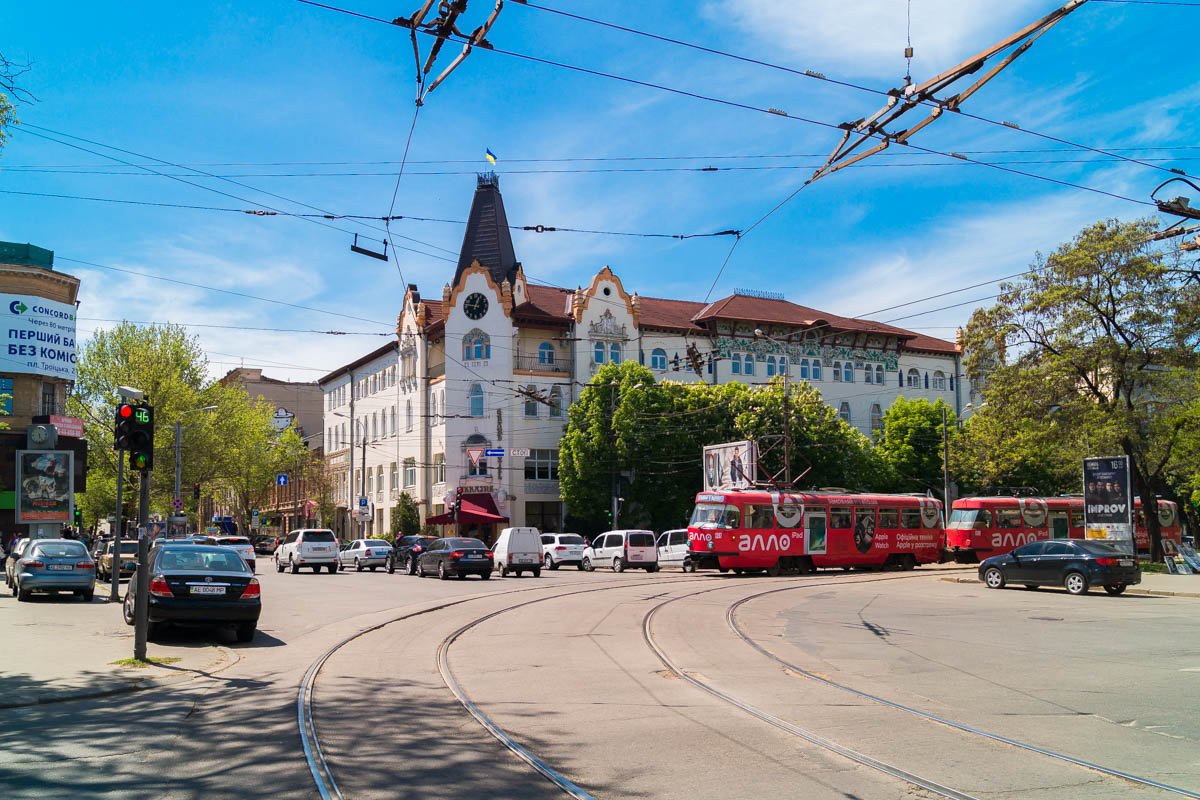 Another masterpiece – Khrennikov's House – is just as striking being a graphic example of Ukrainian modern because Cossak’s motives can be told in its design and towers themselves remind peaks of Zaporizhian Sich. Today it is a five-star hotel “” known for its comfort and presentable appearance. And there is a lot of such beauty on the five-kilometer-long avenue because some serious money was invested into its development. It’s a great pity that in terms of touristic awareness and word of mouth the city is noticeably inferior not just to Kyiv but also to Lviv and though there are enough significant historic objects in it, too. We greatly recommend not just to visit and neighboring streets but to take a guided tour.

Present-day youth of the city love their hometown and gladly walk tourists along routes off beaten paths, entering iconic bars and cafés, and tell most interesting stuff about their great city on the great Ukrainian river along the way.