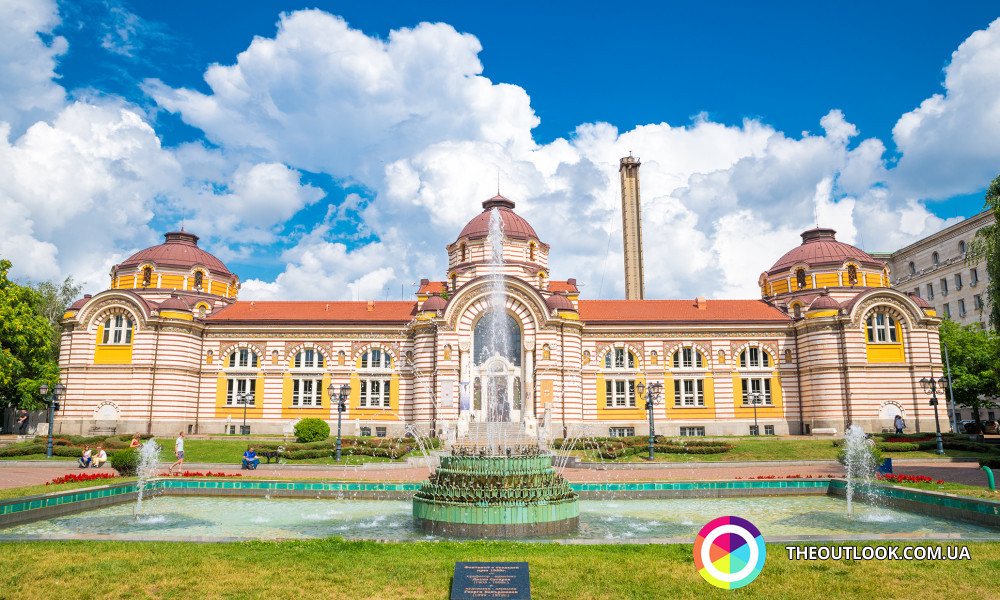 Having taken the passport and good mood, go to the so-called "Near Abroad" - Bulgaria - the country where ancient architecture is successfully combined with a relaxing sea breeze. Do not you believe? But OUTLOOK is sure that Pavel Khomenskyi through his photos will be able to convince you! Bright and in its own way majestic Sofia - this is a must see! Let's go with us!
Автор галереи: Pavel Khomenskyi
Вам это будет интересно: