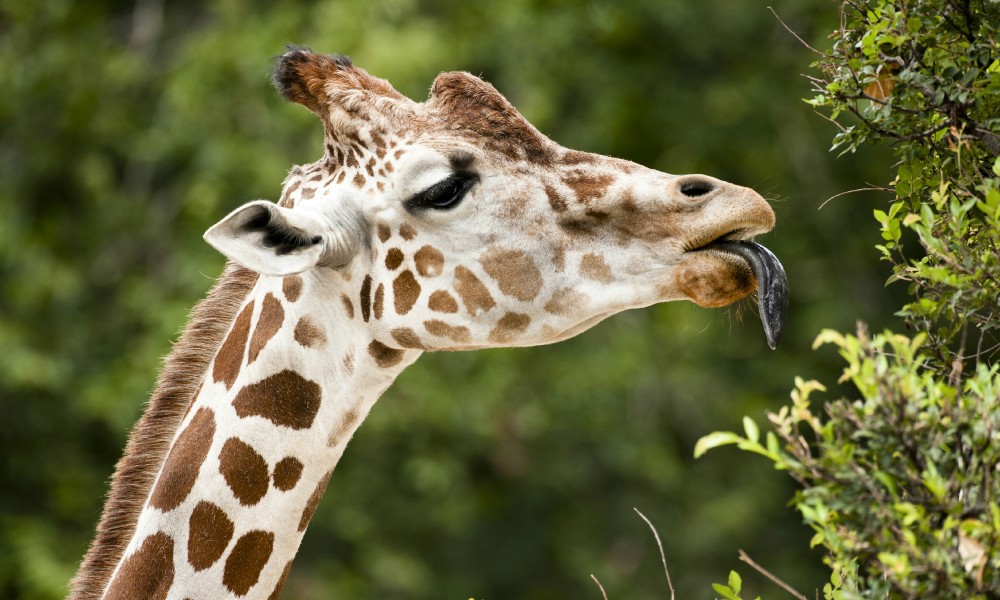 On warm days, nobody wants to remember about the stone jungle of cities, but each of us want to cling to a real green vine and fly into nature, precisely to the place where flora and fauna are harmoniously connected, where you can find trees, birds, flowers, animals, ponds and hills ... towards the zoo!

Today we will talk about the most interesting zoos in Asia, which were not enclosed in the first part, but are no less exciting.

There is a history of the Tashkent Zoo, which is situated in Uzbekistan. Even before the October Revolution of 1917, a certain governor general of Turkestan had a summer residence with a small menagerie, where in 1924 a zoo was founded. By the end of the 1940s, the exposition already numbered more than 200 species of animals and birds, and therefore in 1990 the construction of a new park with aviaries and a botanical garden began. Here you can meet agama, adax antelope and gazelles.

The place also specializes in breeding birds of prey: there are excellent breeding results of white-headed vulture, condor and black vulture. The menagerie took part in organizing a network of zoos in Central Asia and Kazakhstan: in Ashgabat, Termez, Dushanbe and Almaty. Almaty Zoo is the oldest in Kazakhstan. It was opened in 1937 and still pleases visitors bringing a lot of pleasant experiences. Owners of animals, or rather their older friends, are very creative about their work. You might be wondering the monkeys have their own TV here. They readily watch TV shows and cartoons, love music programs, mainly classics and chanson. But rock music brings some excitement. The collection of the Almaty zoo totals more than 5000 rogues, therefore the management often turns to animal lovers for help. They can simply bring food for the zoo inhabitants, or organize and pick up 3.5 tons of acorns to diversify their diet, or just come up with a nickname for the newborn giraffe. 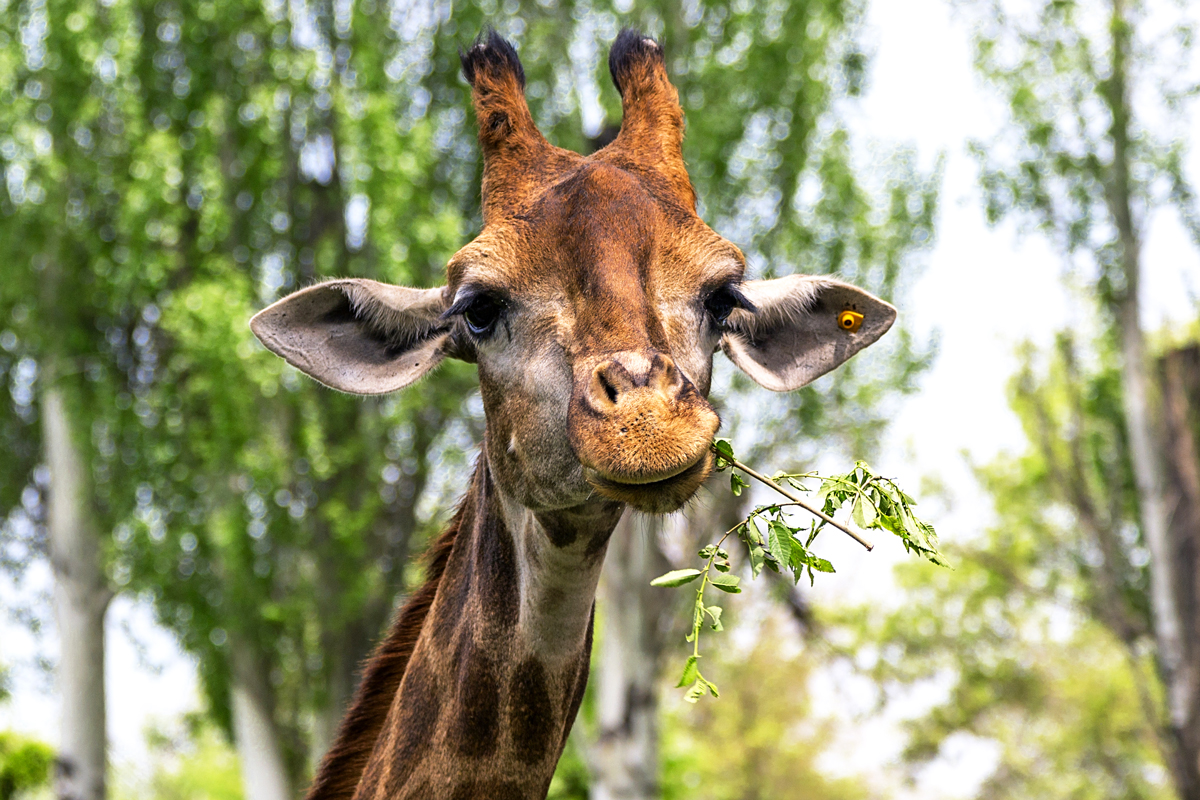 If you ever get to the capital of Tajikistan - Dushanbe, then you will probably be told about the local zoo. Although it opened only in 1961 and occupied an area of only 1.5 hectares, at the beginning of 2004 its territory grown to 6.7 hectares. More than 130 species of animals meet visitors in their enclosures and cages. The fact is that there could have been much more if the war had not intervened in the life of the country, from which not only people suffered. Predatory animals, ungulates, birds, fish, a terrarium with more than 18 species of snakes are on display in the park. Since the beginning of the 2000s, new specialists have been able to resume life here. The collection is constantly updated, and local farmers help with feed. In neighboring Turkmenistan, interesting places are mainly concentrated in the capital, Ashgabat. There is an ice palace, a circus, an amusement park, a puppet theater, but still the local zoo attracts tourists most of all. An outdated animal park has long demanded change. Therefore, when aviaries and pavilions were built on a vast territory, it turned out to be a real wildlife museum. There are zebras, crocodiles, giraffes, rhinos, buffalos and kangaroos ... Variety fascinates. Tourists walk around with wide alleys at fountains and waterfalls, looking around on all sides. Local children with parents and teachers willingly come here for excursions. Natural science and zoology lessons are held for students in the Ashgabat Zoo, . Where is it even better to learn about the richness of the fauna of the native land? 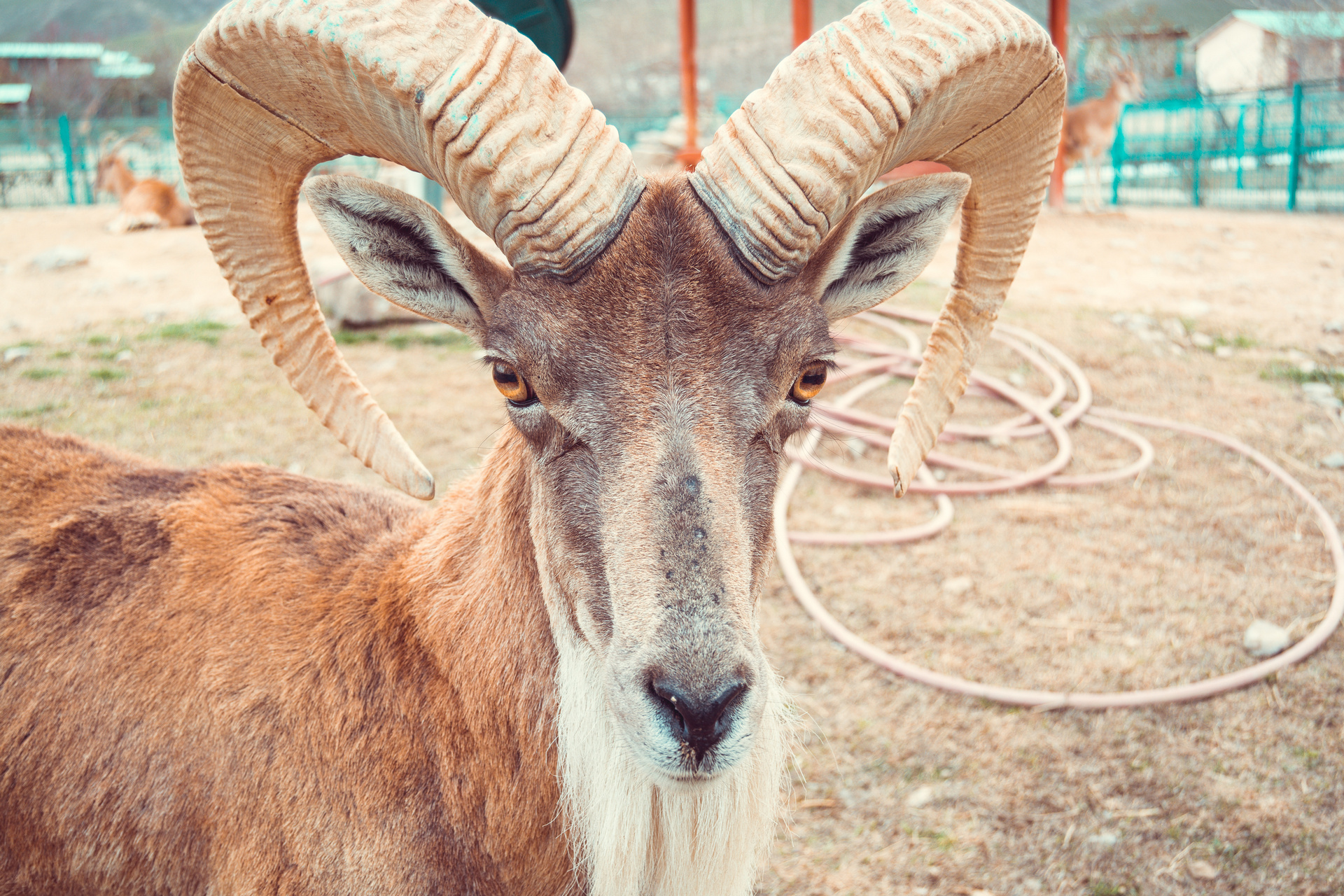 Bishkek - the capital of Kyrgyzstan - is the only metropolitan city in the CIS where there is no zoo. But still in the north of the country, in the city of Karakol, there is a small animal park. Not too big, but it still gives the opportunity to the people of Kyrgyzstan to get acquainted with representatives of the fauna of different parts of the world. There are fallow deer, porcupines, Przhevalsky horses, camels and deer, Japanese macaques. The leadership of the zoo in Karakol is doing everything possible to make the animals feel good. An agreement was concluded with the Almaty Zoo on the treatment of animals and the exchange of pupils. 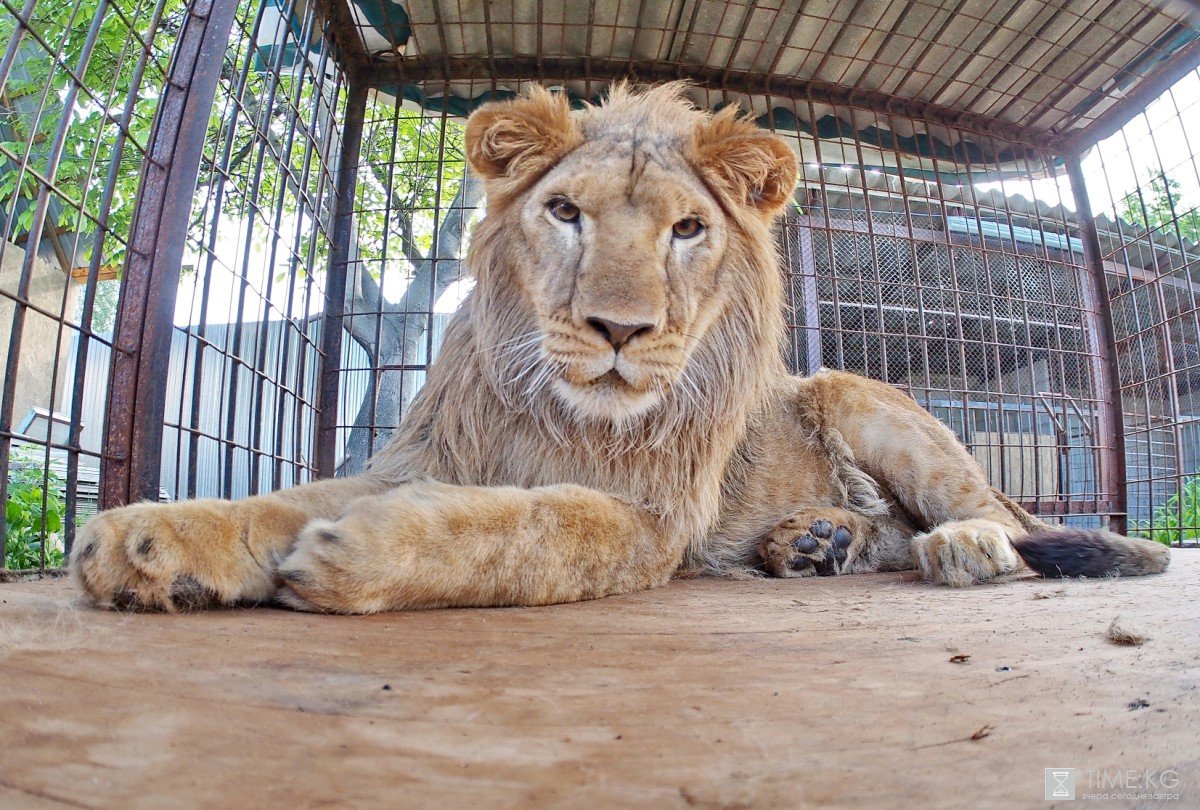 So the animals of the Central Asian zoos expect that, while going to meet them, you will lay out your festal clothes from your suitcases, and instead bring them something tasty.