Youtube
Статьи  >  Write  >  Sweden. Surviving Without A Shot In The Locker

Sweden. Surviving Without A Shot In The Locker 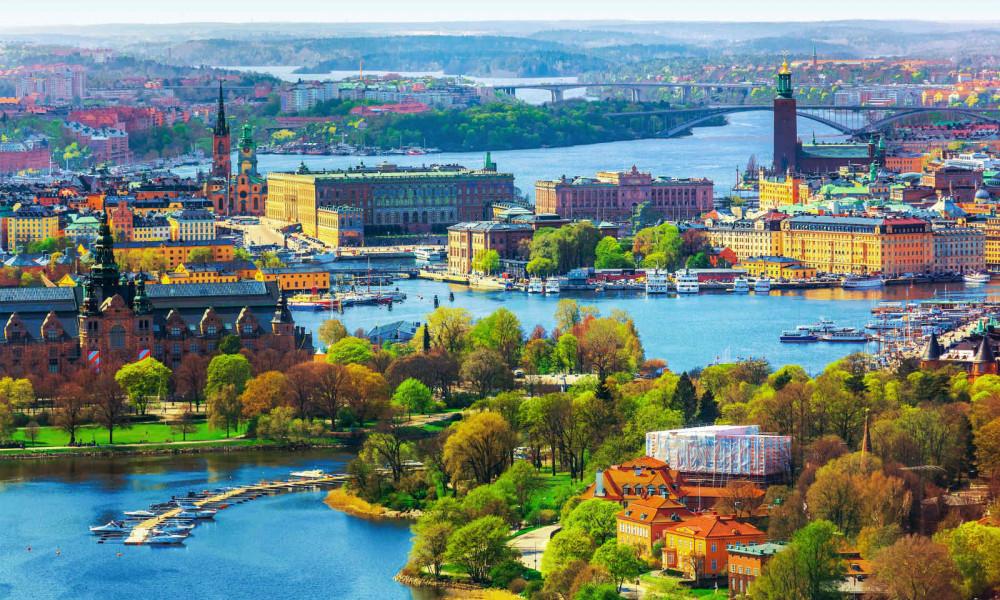 First day in Sweden. You stand on Stockholm’s main square, absorbing cultural heritage through your eyes. Suddenly a thief runs by, grabs your bag from your hands and gets lost in back streets of the city. “All my money was there!” you shout in his direction. But a bully’s vanished into thin air. What is the first thing you do? Rule 1 – no panic. Rule 2 – pull yourself up and… get a job! A local guy called Joseph decided to share my sadness, his last name, however, sounded as threateningly and unutterably as the verdict in Nuremberg Trials. At the time my new acquaintance’s general appearance was radiating with love to fashion of American hippies of 1970s. But it was this talented man who lifted for me the veil on how to earn money in

Option 1 was simple enough. You need neither possession of the language, nor financial investments. Not even an initial interview. Most important thing is a wide smile. It is the way schoolchildren and students at a loose end earn their bits. The task is to give away city maps to tourists. To get such a job at an information bureau all you need is a passport, no matter about the issuing state. By Swedish standards they pay peanuts – 25 krona per hour, that is, about 2.5 euro. In Option 2 suitsthrill-seekers and fans of own trade. For the record, no one is engaged in mendicancy in

It was a phenomenal success! Not only was every third person inviting me to stay, every second was leaving 50 or sometimes even 100 krona (editorial note: 5 and 10 euro respectively). And everyone who felt like it, was hugging and wishing me the best of luck. What a mindset! Option 3 requires minimal grounding – that would be possession of a language, either Swedish or English. Since in Sweden they have like the most cruel present for 18th birthday – parents simply kick their offspring out of home for kids to provide for themselves on their own ever since. It is for them that Swedish government came up with a system, under which they can get a “one-time job”: delivery guy, shop assistant, consultant or a security guard. You only have to have your passport in your hands. So, you sign a contract for a day and by the end of it you have a promised amount of money in your pocket. Most frequently it is 100 – 250 krona (10 – 25 euro).

But out of Swedish government’s sight there is another, fourth option of getting income – a credit. “Easy money” is given away in