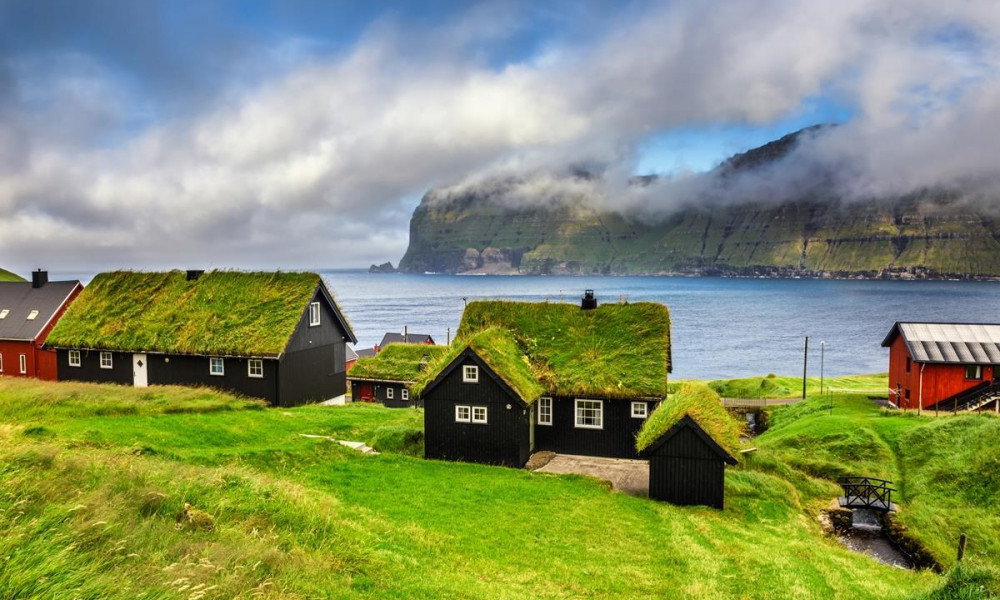 Upon a cursory glance on a world map one can fail even to notice some states let alone if their names aren’t household words. But OUTLOOK believes that there is no such thing as unexciting place in this world… This is why today we came up with a feature for you about ‘how and what’ makes tick those states that you probably haven’t even heard of.

This is the state of fifty thousand citizens within the

These are islands, too, but on the other side of the globe in the Pacific Polynesia. After it gained independence from the

The world’s only state without a capital. It is probably sad because a single coordination centre is a key to stability of some kind. And this is something