Youtube
Статьи  >  Write  >  We were there: Le Mans is the untouchable charm of old France

We were there: Le Mans is the untouchable charm of old France 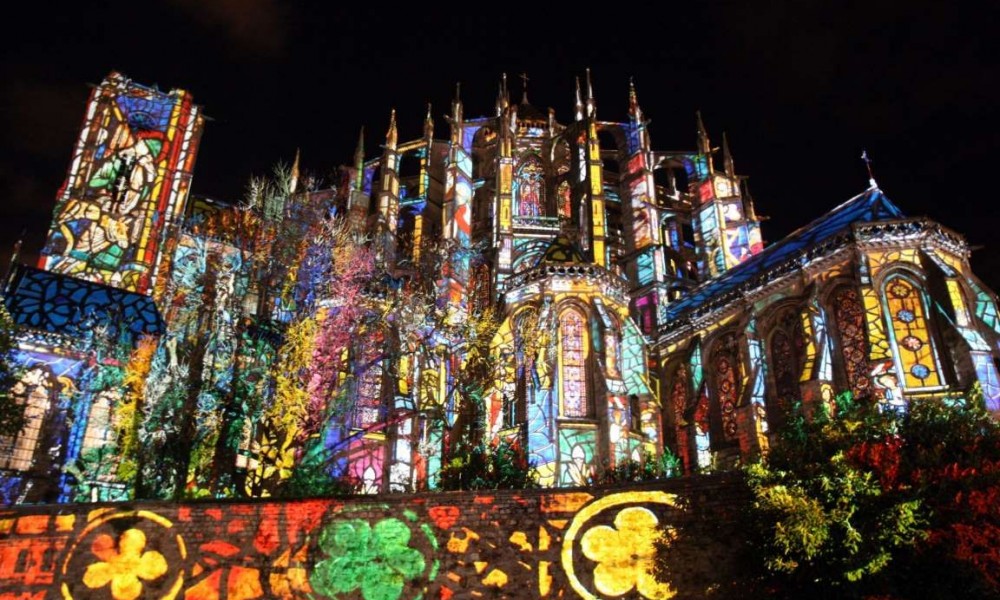 Anton Sak moved to France so as to get high education. He has been studying at Chemistry Faculty of Le Mans Université. Today he will tell us about Le Mans, the wonderful old French city with the special brightness. It is unknown for tourists; however, it is the interesting destination in the route of avid traveler. Le Mans was established before our era with the Kelt tribe Cenoman. Then this place was included in Saint-Tropez: City descended from the screen

Anton tells that cultural monument that is considered as the symbol of the city is Saint-Julien-le-Pauvre:

- Certainly, this old building with prominent architecture in the historical center of the city is the treasure of

This church really belonged to the unique monuments of world architecture. The monumental Roman style is combined with Gothic buildings. Also, Saint-Julien has incredibly rich collection of stained-glass windows. As well, it is famous for its history. In the old time of Gallic and Roman governance in Le Mans there was Saint Julien, the first archbishop who brought there Christianity. The builders devoted the church to him. 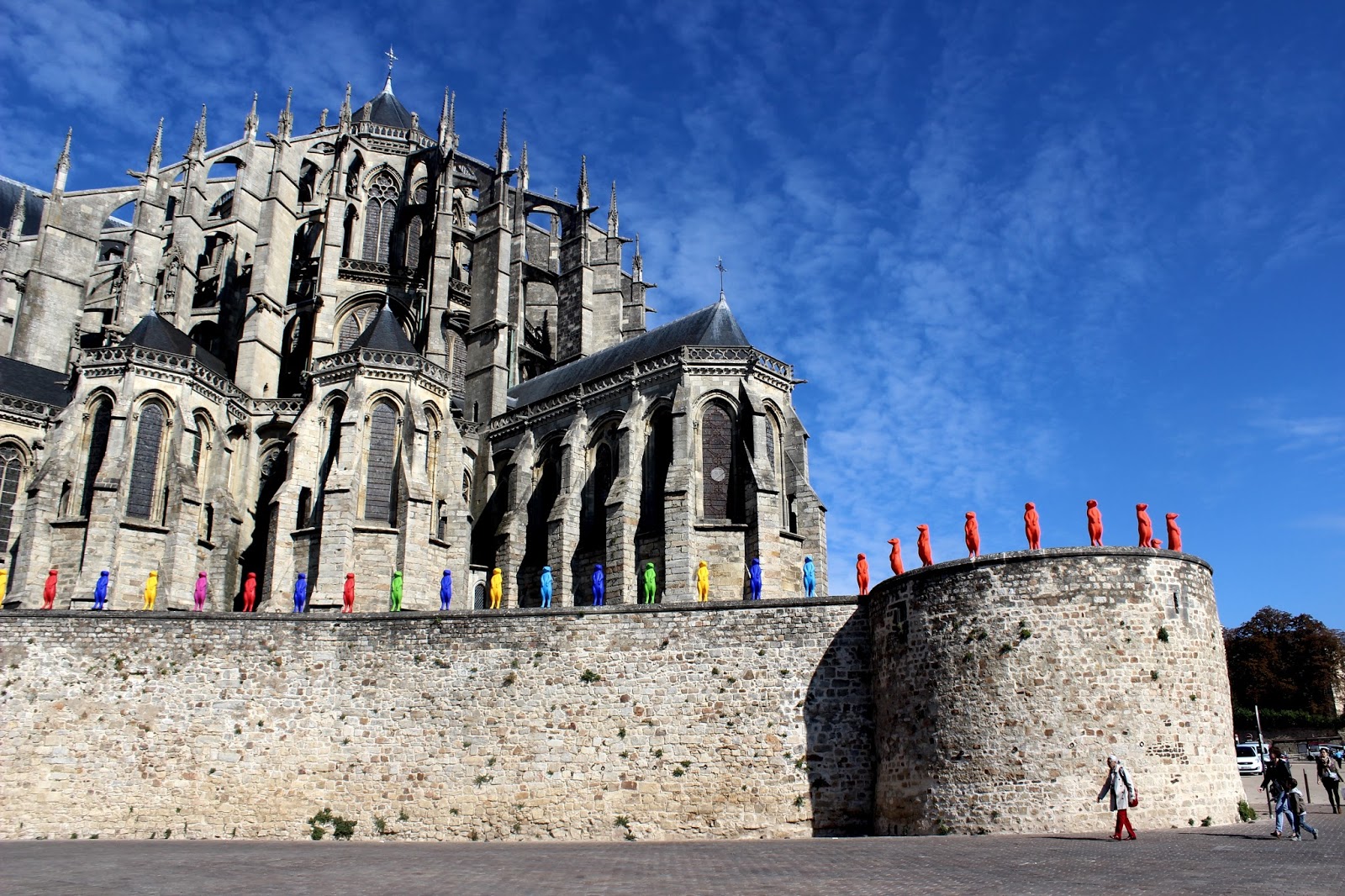 The building works started in 1060. Saint-Julien had to become the highest building in Medieval Ages France. The large-scale building had been lasting for almost 400 years, and it is considered as complete till now. Within the territory of the temple the members of royal family of Charles of Anjou (the king of Neapol) are buried. Definitely, in the verily temple there are relics of Saint Julian Le Mans. The local people consider him as the protector of their place.

Read also: The Mont-Saint-Michael Abbey: To see and fall in love

In the center of the city there are many different bars, café, as well as various bright places.Photo expedia.co.jp

Generally French people are crazy about the restaurants, they constantly go there! Even in the work break they gather with colleague and go to the restaurant to eat, drink and talk. Essentially, all the places of

- ‘Le Nez Rouge’ is my favorite place. It is situated in old residential building like matrimonial one. The family lives on the highest floors while the restaurant is on the lowest. They equipped it in such a typically old French style. Apart from the main halls, there is a way to the garden. There are trees, flowers, table, statues, lamps lightning in the evening, as well as torches. One is able to go to drink coffee or take some other beverage… I love taking the cocktail ‘ - This is very little and bright place, it is called as old Northern-Western region of

Zest of the city

Every summer there is Night of Imagination in the old center. It represents night light show, the wonderful projections on the walls of old city with different animation, figures, and plots. Photo discoverwalks.com

The shops do not suit French people, - remark Anton. – The main shopping point in