Youtube
Статьи  >  Visit  >  Oman is a country with aroma of incense

Oman is a country with aroma of incense 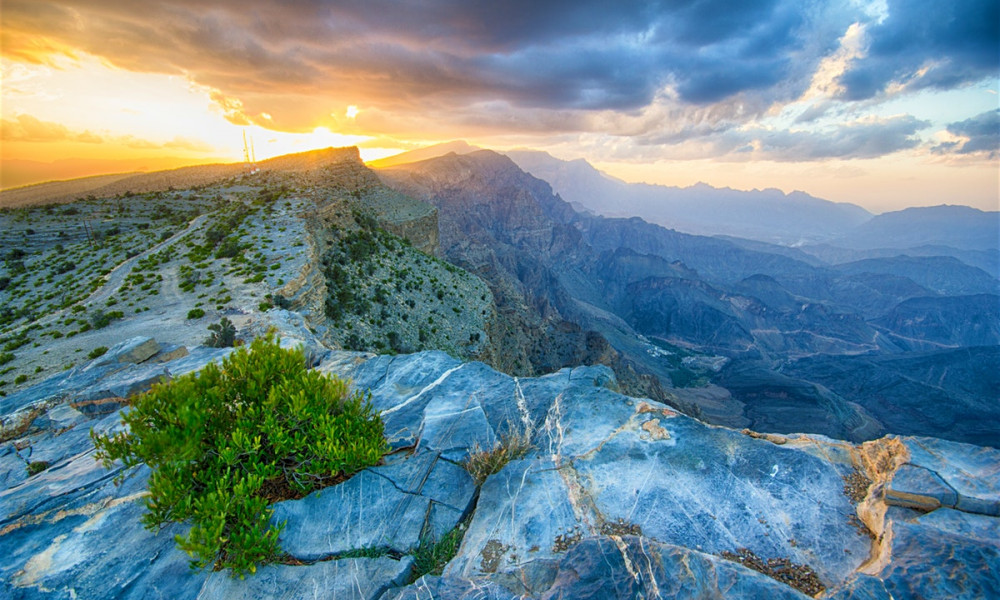 This country became open for tourists only in late 1980s although its port cities were considered windows to the new world in past. It is now famous as a producer of most expensive perfumes, world supplier of incense and a keeper of copper pits that used to be a source of the metal for ancient civilizations!

There is oil in

Oman isn't a place for mass tourism but for quite retreat, admiration of rich nature and incredibly clear sky of starts. One of the most popular ways to spend leisure time for tourists is camping. However it is there where world's most expensive hotels are located. But

Hospitality of local dwellers has a special tone. Pushiness is strange to the Omani and they can even consider giving tips an insult. All in all, tolerance towards various cultures and caring attitude towards centuries-old traditions go together in

Excessiveness, everything impudent and loud is strange to

- In Nahal village not far from

- In sultan Qaboos Grand Mosque the world’s largest carpet is exhibited. The creation’s weight is over 20 tonnes and it covers a territory of 6 thousand square meters.

- At the age of 28 each Omani gets a land plot from the state not far from where he or she lives. Such plots have active construction going on them.

- A flight to Oman from Europe only lasts 4 hours. Visa of

- Integral part of the Omani’s outfit is national dagger Khanjar. It is worn in distinctive scabbard bent 90 degrees. The dagger itself is bent less. Khadjar is the national symbol: it is depicted on both the flag and the emblem of