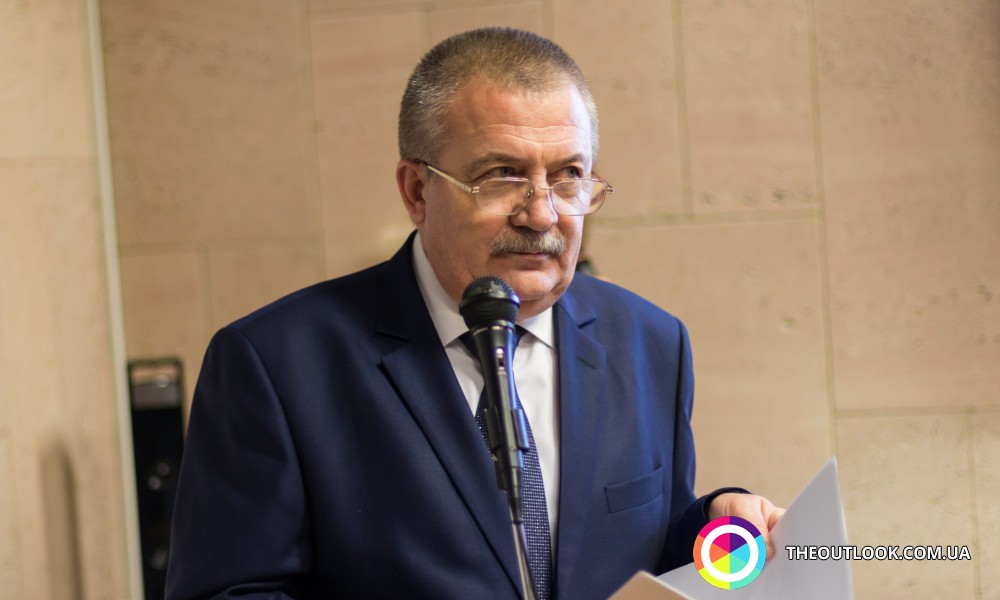 Ambassador Extraordinary and Plenipotentiary of Bulgaria to Ukraine Krasimir Minchev held solemn reception to celebrate a national holiday – the Day of Liberation of Bulgaria from of the Ottoman yoke.

The day of Liberation of Bulgaria from the Ottoma yoke is an important national holiday. On this day in 1878 signing of the Treaty of San Stefano between the Ottoman Empire and Russia took place.

Bulgaria was a part of the Ottoman Empire since 1396 till 1878. After Turkey had put down April Uprising (national liberation revolt in Bulgaria on April 18 – May 23, 1876) and Bosnian rebels turned to Serbia for help, Serbia and Montenegro declared war to the Ottoman Empire.

Russian Empire decided to support Slavic nations and entered the war on April 24, 1877. We know this war as Russo-Turkish War of 1877-1878 but in Bulgaria they call it the Liberation War.

With help from Slavic charity committees, Bulgarian troops were formed in Russia from Bulgarians who populated Taurida and Bessarabia. Russian soldiers and Bulgarian troops fought in this war side by side.

Turkish troops were beaten in the course of military actions, and on February 19 (March 3 N.S.), 1878 peace Treaty of San Stefano was signed between Russia and the Ottoman Empire.

In compliance with this treaty, Montenegro, Serbia, Romania and Bulgaria were recognized as independent states. After several centuries of the Ottoman yoke it became the largest independent state of the Balkans.

Tradition of celebration of the day includes rising of the national flag and laying of wreaths and flowers to memorial of the Unknown Soldier in Sofia, the capital of Bulgaria as well as to monuments to warriors who fell for liberation of Bulgaria all around the country.

Mărțișor/Baba Marta is solemnly celebrated in Kyiv
On March 12 at the premises of Petro Tchaikovsky National Music Academy of Ukraine, on the initiative of the Embassies of the Republic of Bulgaria, the Republic of Moldova and Romania, with the support of the Ministry of Culture of Ukraine and the OUTLOOK project was held a friendly welcoming spring in Kyiv.

Bulgarian ambassador opens exhibition "Light of letters" in Kyiv
Ambassador Extraordinary and Plenipotentiary of Bulgaria to Ukraine Krasimir Minchev opened the "Light of the Lights" exhibition at the National Historical and Architectural Museum "Kyiv Fortress", specially created to celebrate the anniversary of the Great Moravian mission of the holy brothers Cyril and Methodius.

Commemorative stamp for 25-th anniversary of diplomatic relations of Ukraine and Bulgaria is to be published in Kyiv
In the central place of ‘Ukrpost’ there was a delivery of contract Record on inclination to produce the common Bulgarian and Ukrainian stamp in the connection with twenty fifth summer jubilee from the moment of establishment of diplomatic relations between Republic Bulgaria and Ukraine.

Spring welcoming celebration of Mărțișor and Baba Marta in Kyiv
Holiday of Mărţişor and Baba Marta was organized by the Embassies of Bulgaria, Moldova and Romania in Kiev. Mărţişor is a holiday of spring arrival. This day people give to each other small buttonholes shaped as flowers and made from red and white woven threads (Mărţişors).In Bulgaria there is a similar holiday called Baba Marta, and this day it is a custom to give Martenitsas as a gift.

BULGARIAN AMBASSADOR TO UKRAINE HELD A DIPLOMATIC RECEPTION
Kiev hosted a diplomatic reception organized by the Embassy of Bulgaria in Ukraine. The event honoured one of the country's main holidays the Liberation of Bulgaria from the Ottoman rule.