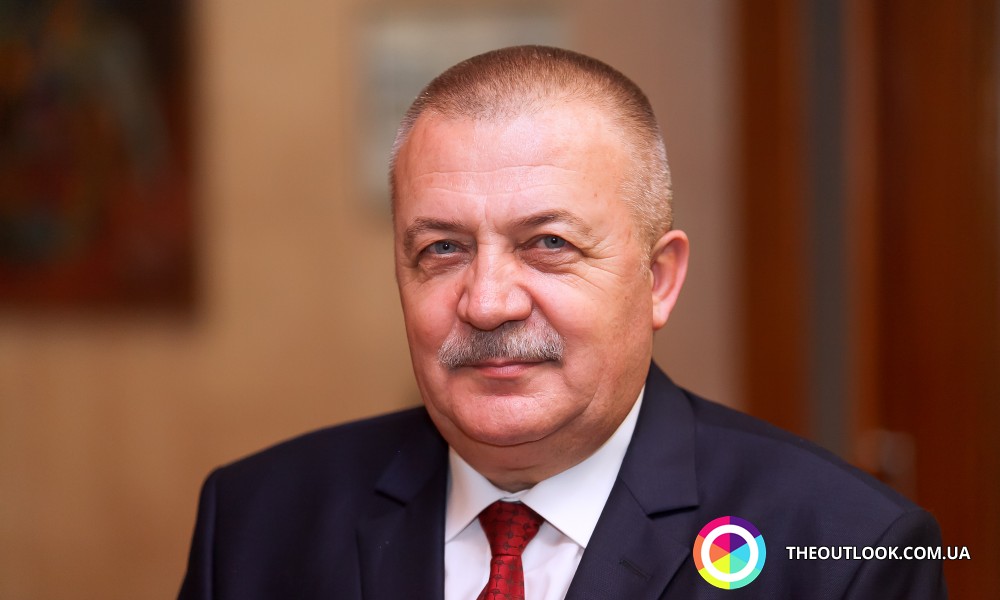 Kiev hosted a diplomatic reception organized by the Embassy of Bulgaria in Ukraine. The event honoured one of the country's main holidays the Liberation of Bulgaria from the Ottoman rule.

The reception was attended by representatives of foreign missions in Ukraine: Argentina, Azerbaijan, Algeria, Georgia, Iraq, Palestine and many others.

Ambassador extraordinary and plenipotentiary of Republic of Bulgaria in Ukraine Mr Krasimir Minchev congratulated his compatriots on the holiday and thanked all the guests for having responded to the invitation.

Day of Liberation from Ottoman oppressors and the resurrection of the Bulgarian state is considered a national holiday and is celebrated annually on March 3rd since 1878. Now this day in Bulgaria the government holds the usual ceremonial hoisting of the Bulgarian flag, wreaths of flowers are also offered at public memorials such as the Monument to the Unknown Soldier in Sofia to commemorate the Bulgarians who gave their lives in the struggle for the liberation of the fatherland. Solemn tattoo ceremony is held on the square in front of the National Assembly in the evening.

You are welcome to look through event highlights in our gallery: