In Kiev the festival of Georgian culture has been celebrated 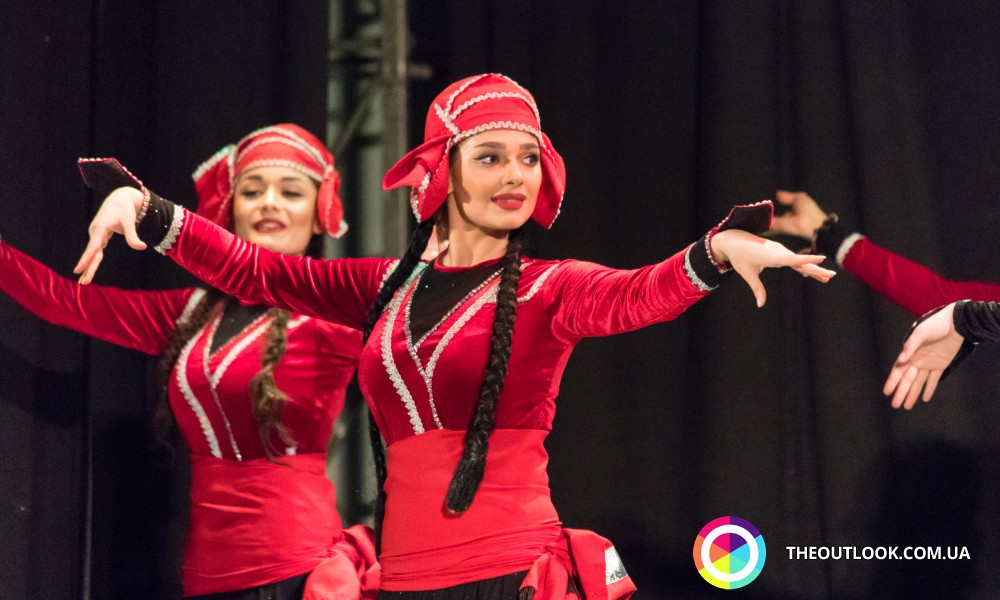 The ceremonial event was opened by Ambassador Extraordinary and Plenipotentiary of Georgia to Ukraine Michael Ukleba and the Head of Georgian expat community in Ukraine Beso Shamugia.

As well, at the stage of Officers’ House there were guest performers from Georgia such as runners-up of Ukrainian X Factor Tatia Kobaladze, Andrea Gvelesiani, and famous Georgian band Muxambazi.

How the festival was going look at our gallery.