Youtube
Статьи  >  Visit  >  Gadames: The colorful area of the most famous desert

Gadames: The colorful area of the most famous desert 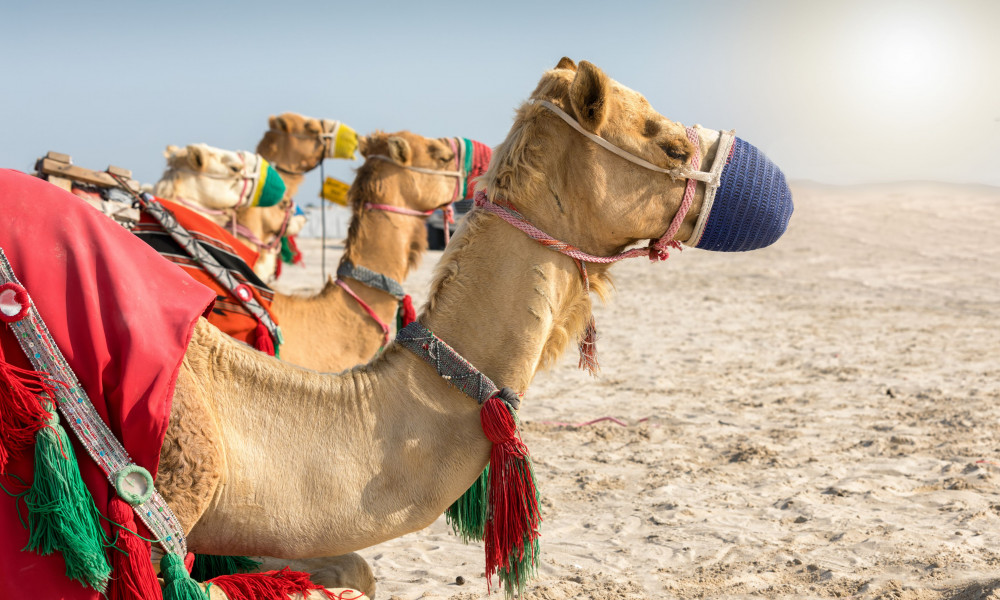 Fifty-degree Sahara is one of the most famous places on the planet, the biggest part of which is not absolutely suitable for life. However, today we would like to arrive in the sands to see the incredible city Gadames. During the thousands years its citizens have been living out in the environment of the heat, but this place has given the desirable accommodation for everyone in need.

In the North of Sahara and its small sector three state borders are combined, particularly,

Read also: What do they eat: Algeria One is likely to get to Gadames following the highway from

For hydrotherapeutic procedures you go to the desert! Perhaps, there are not many people who can boast of having a cottage with the status of World UNESCO Heritage. In the same time, Photo pinterest.com

Of course, today this oasis has absolutely another life, and its main direction is the tourism. Thousands of people from all the continents tend to see one of the most ancient cities of our planet with the age that is hard to define, especially considering that it preserved quite well. Its unique planning, underground parts, blossoming gardens, settlements of nomads, crafts, wall painting make more and more tourist fall in love with these places. Even despite quite unstable recent situation in

Golden Land of Solomon
Solomon Islands at the beginning of their settlement had a reputation of being far from the most welcoming place. And if the Florentines can warn about their craftiness, archipelago innocently enough stretches to the far distance of 1500 kilometres and excited the curiosity of generations of travellers with its specific location and legends of Eldorado gold.

Soon to burst: cities that oppose tourism
We write a lot about travel and non-standard kinds of tourism, we tell you where to go for exotics, and how to usefully spend $10 in different cities of the world, but we rarely think about the fact that tourism has a downside. This time we decided to look at the crowds of tourists through the eyes of local residents and talk about the problems faced by the most visited cities on the planet.