OUTLOOK JOINS CELEBRATION OF THE INTERNATIONAL DAY OF TOLERANCE 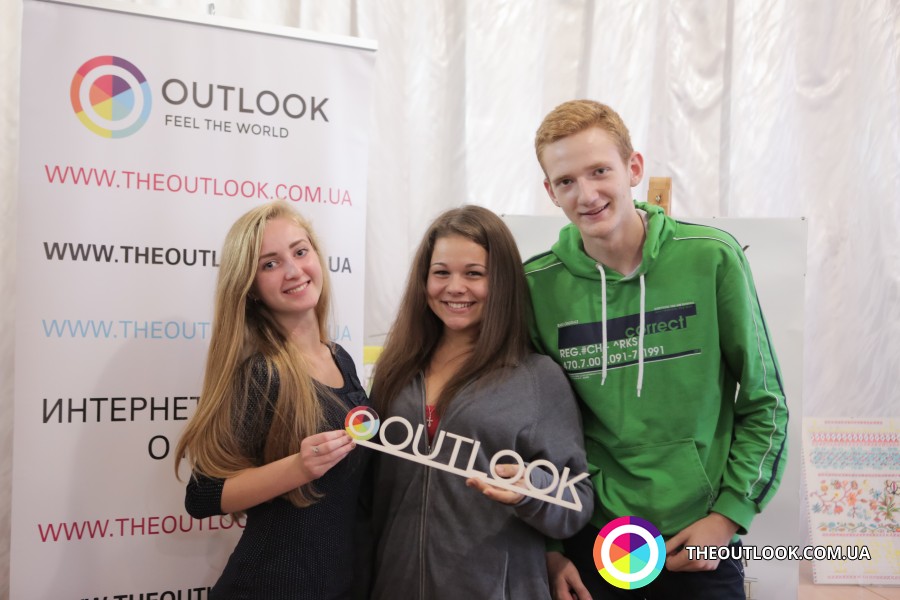 Today, on November 16 the International Day of Tolerance is observed, it was proclaimed in 1995 by the 28th General Conference of UNESCO.

OUTLOOK team also joined the celebration and with the assistance of the State Library of Ukraine for Youth, organized a lecture for future social teachers, first-year students of the National University of Life and Environmental Sciences of Ukraine.

In the Declaration of Principles on Tolerance UNESCO defines tolerance as a respect, acceptance and appreciation of the rich diversity of our world's cultures, our forms of expression and ways of being human. According to the document, everyone should recognize that all people are different by nature and have the equal rights to live and preserve their identities.

Good news for all of us was the fact that according to the results of a psychological test, conducted at the beginning of the lecture, none of the guys proved to be absolutely intolerant. Moreover, the participants had their own opinions on certain aspects and supported them with careful and weighty reasons. Yet, tolerance implies a conscious attitude of a person to circumstances, instead of passivity and indifference.

Before you browse through our photogallery highlighting the event, read the facts about tolerance, which you may not know:

The term "tolerance" is derived from the Latin tolerantia translated as “patience”.

There are many kinds of tolerance: in addition to well-known racial, national and religious tolerances, there are gender, political, educational, sexual-orientation and tolerance towards people with disabilities.

Initially an issue of tolerance arose on the religious level, but not on racial or international, as it is commonly believed.

The most tolerant country in the world (in all kinds of tolerance) is Canada. Here, tolerance is considered not just good manners, but one of the core values. Racial controversies in this country are very rare. Most citizens of the country even support cancelation of records relating to national minorities. Regarding other types of tolerance, Canada is one of the few countries where gay marriage is officially permitted.