«AN HOUR BEFORE»: New Police Patrol 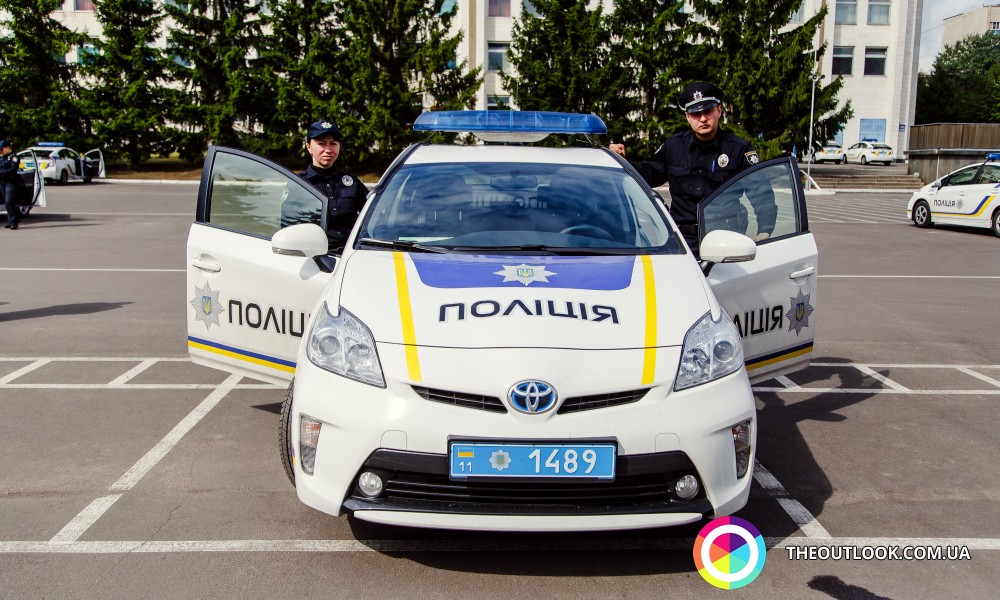 OUTLOOK continues series of features "..." and this time we were lucky to witness how a crew of New Police Patrol is getting ready for duty. So, today we suggest you figure out how morning of these courageous people in charge of our safety begins.
Автор галереи: Aleksandr Zadneprianij
Вам это будет интересно: