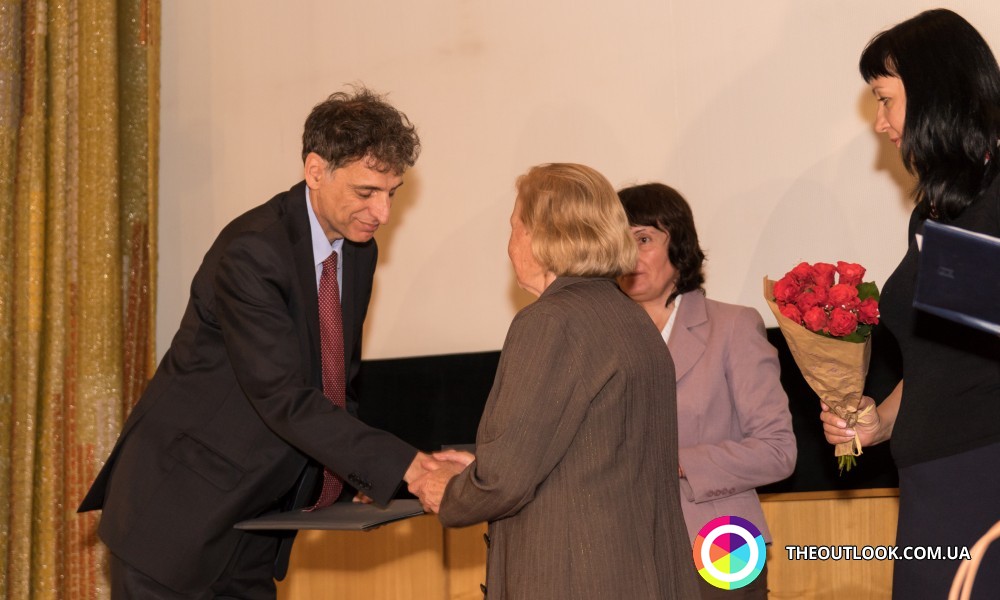 On the 16-th of June, 2016 in National museum of history of Ukraine in the Second World War the Embassy of Israel State to Ukraine arranged a festive ceremony of awarding the Righteous among the nations with the diplomas and medals, particularly, people who gamble with life saving Jews during the Great Patriotic War.

The event has been opened by the Vice-Prime Minister of Ukraine Vyacheslav Kyrylenko and the ambassador extraordinary and plenipotentiary of Israel to Ukraine Eliav Belocerkovskij.

The Ambassador personally awarded the Righteous among the nations with the diplomas and medals.