Youtube
Статьи  >  Watch  >  «AN HOUR BEFORE» the boxing match

«AN HOUR BEFORE» the boxing match 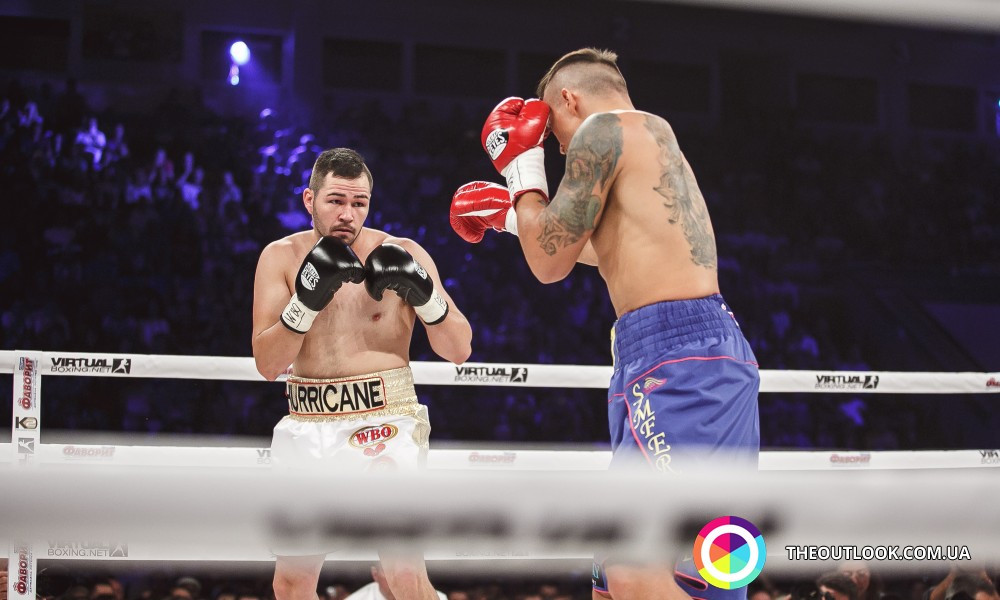 OUTLOOK continues its series of «AN HOUR BEFORE»! And yesterday, we managed to get on one of the expected professional boxing fans fights - the fight between the intercontinental WBO heavyweight champion Ukrainian Alexander Usik and his rival - South African boxer - Johnny Muller!