Gastronomic tourism: Through food to culture 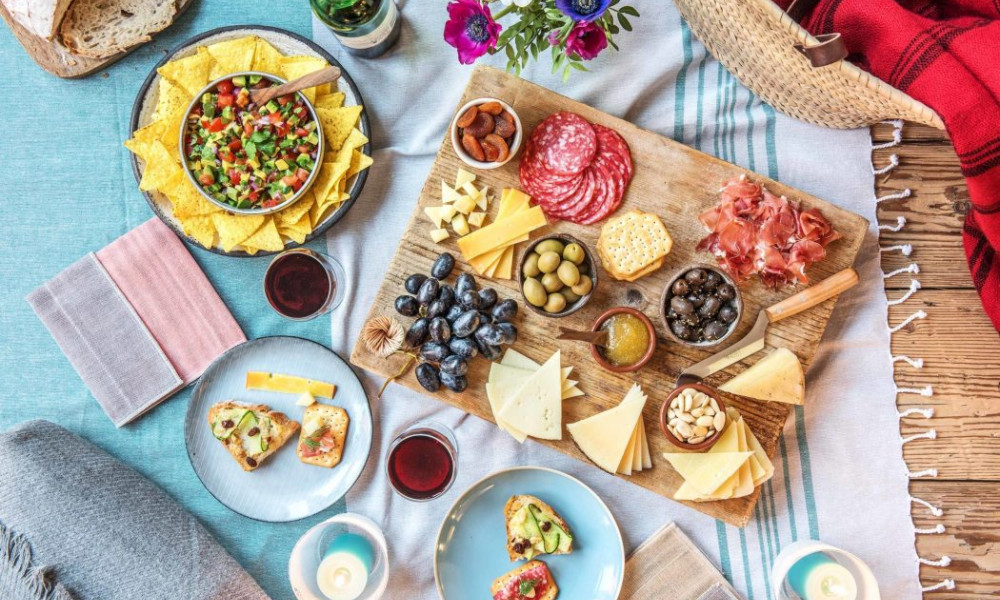 You should not condescendingly treat gastrotours as a newfangled invention. Gastronomic tourism is one of the aspects of world science. Her star, American scientist Eric Wolf, who in 2001 founded the International Association of Gastronomic Tourism, states: food is the quintessence of the nation, its mentality, character and, of course, history ...

Gastrotours are not at all connected with the “philosophy of the stuffed belly”. This is not even frivolous entertainment which is intended to diversify the pastime of the avid traveler. In fact, this is a serious event connected with the study of world culture and the originality of each nation through its national cuisine.

The first gastrotourists were the first travelers. On a whim, researchers of new lands, such as Marco Polo or Afanasy Nikitin, paid great attention to samples of local dishes in strange settlements. Impressions from them became one of the methods of describing folk traditions. Of course, this took shape much later in a separate science and industry. The year 1998 is officially considered the date of the emergence of gastronomic tourism. Then at the State University of the USA "Bowling Green" a new term "culinary tourism" was registered at the Department of Popular Culture. This marked the beginning of extensive research by scholars around the world. And already in 2006, the International Institute of Culinary Tourism was founded in America.

However, the Italians prepared the ground for such an American breakthrough in this matter, without having had time to simply draw up their groundwork in science. They were the first to come up with attracting tourist flows to their country, creating various communities of interest under the sign of tasty food. Read also: Yummy fingers: What awaits you behind scenes of the world best kitchens

Exotic dish - s not something to taste

While going to any country, do not strive to try the most outlandish and unusual dish that the local can only offer you. Strange dishes will probably be an interesting adventure. But they will not make touches to the overall picture of national culture, they will not reflect the typical manifestations of national cuisine, the centenary traditions of the people, and, therefore, culture.

To become a skilled gastrotourist, you need to carefully select the menu. And the main thing is to choose in the studied country exactly those dishes that are nowhere else in the world are national. And another important point. Going on a gastro trip, be attentive to your health. Do not overestimate the capabilities of your body. Moderation is especially important in tastings. “From the table you need to get up a bit hungry”: this is the old Eastern rule - the key to a pleasant meal without consequences.

Want to go on a gastronomic journey? These are his points

Countries with specific national cuisine. The trendsetters in culinary art are still Europeans - first of all, Italy and France. But Asian countries Japan, China, Thailand are already following them. This is connected not only with their exoticism but also with the growth of economic and political influence.

Regions that are famous for their products. In France, for example, this is Bordeaux, Burgundy, Champagne which have become innovators in the wine industry.

The most famous restaurants of the country, which are famous for the exclusivity of their cuisine, are marked by Michelin stars and International ratings. In Italy, for example, this is "La Pergola" (Rome), in Japan - "Kocju" (Tokyo), in England - "Fat Duck" (Bray), etc.