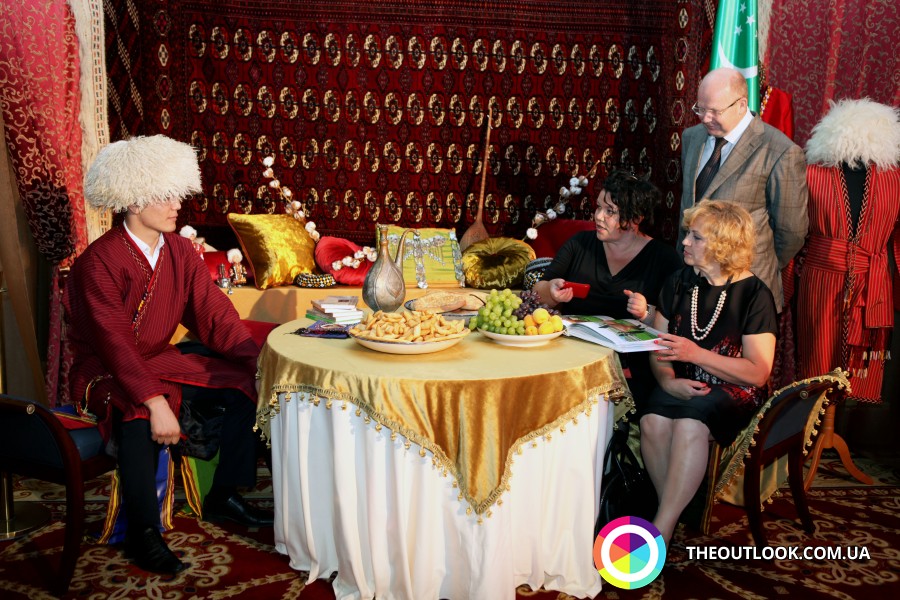 In recent days we have received so many positive reviews and a pleasant congratulations on Grand Opening and OUTLOOK World Culture Festival from our visitors and readers that we want to continue to share with You the new photo-impressions from that event! Have You already found yourselves on the pictures? If not, welcome to our gallery, PART 3!
Автор галереи: OUTLOOK
Вам это будет интересно: