Youtube
Статьи  >  Imagine  >  TOP of the Most Unusual Professions

TOP of the Most Unusual Professions 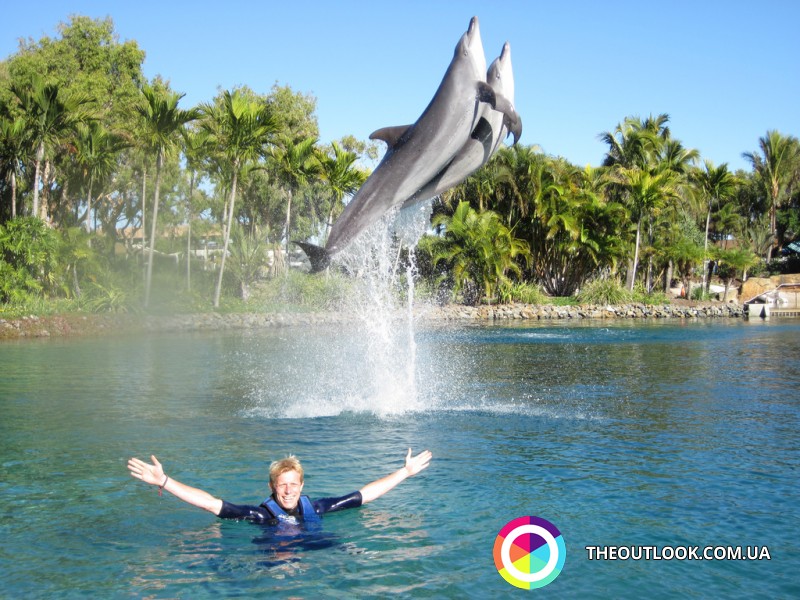 A person spends about a third of his or her life at work, whether this is a rammer in subway, an excrements archeologist or a weeper. OUTLOOK offers you a selection of the rarest and most unusual professions.

Job of a degustator that requires exquisite senses of taste and smell is considered to be fairly prestigious. But how about having a “repast” of dog or cat food? On factories where it is produced, there are such employees. Main goal of a “tester” isn’t only to determine whether a four-legged is going to prefer “rich rabbit-flavor pouches” or “delicate chicken slices with vegetables”, but also to figure out how irritating its smell will be for a pet’s owner. By the way, a taster’s income isn’t that bad – about 40 thousand dollars annually.

Those who like soft drugs can also have a side job as “products” quality estimators. At annual marijuana festival held in Amsterdam they are facing quite a challenge – to pick the “tastiest” species, the strongest and the most exhilarating ones. At that they have to try and stay in our reality to share what they feel, which isn’t that simple after some 20-30 joints a day…

One can easily get a reprimand for sleeping at workplace, and if such work involves extra responsibility, one can even hear “Goodbye!” But there is this job that every third if not every second person dreams of – professional dreamer. Employees, competitively appointed to the position of a “showpiece in the arms of Morpheus” at New York Museum of Modern Arts, were the first ones to start working while having rest. All they needed was attractive appearance, lack of health problems and readiness to lie in bed all day long.

However, someone prefer to sleep just because of art mood. Actress Tilda Swinton organized an unusual "sleepy" performance in New York Museum of Modern Art. To go around local streets barking thus finding out in which house a dog lives is a task of some busy bees from Stockholm. In Sweden taxes on these animals are rather high therefore many owners prefer not to register their pets.

East Asia dwellers aren’t known for being too emotional. A dramatic movie or a touching story can rarely squeeze as much as a tear out of them. They remain that composed at funerals as well therefore trade of a weeper still exists in Asian countries. By the way, such a job in Rus joined the list of archaic ones as far back as in early 20th century. Whereas in China, Japan and Korea “tears sellers” still enjoy demand and even compile price lists for their services: cost of a couple of spared tears and, for instance, sobbing hysterics will vary significantly.

Less pleasant job – to ram people in transport – is offered in China. A couple of strongly built males serve daily duty on subway platforms and should a door fail to close they instantly appear to professionally, without damaging anybody, shove in the one who lacks room. Touching artifacts that witnessed eras of kings and knights, eyeing precious tiaras, dust-tainted manuscripts and household items – this is what mysterious and extraordinary job of an archeologist is about. But the profession has other sides – excrements archeologist, for instance. “Antiques” researchers are sure that this helps to get a detailed understanding of our predecessors’ menu and health condition…

And as to pleasant job, there is one that competes for the title of the dream job – and it is entitled precisely “the best job in the world”. Some years ago an American Ben Southall won competition for the position. It was him who was chosen out of dozens of thousands applicants to be sent as a caretaker to one of Pacific Ocean islands, located in a luxurious villa and ‘ordered’ to keep an eye on corals, feed turtles – and he was also assigned a salary of 20 thousand dollars.