OUTLOOK participated in the conference Cultural Industries: Theory and Practice in the Modern World 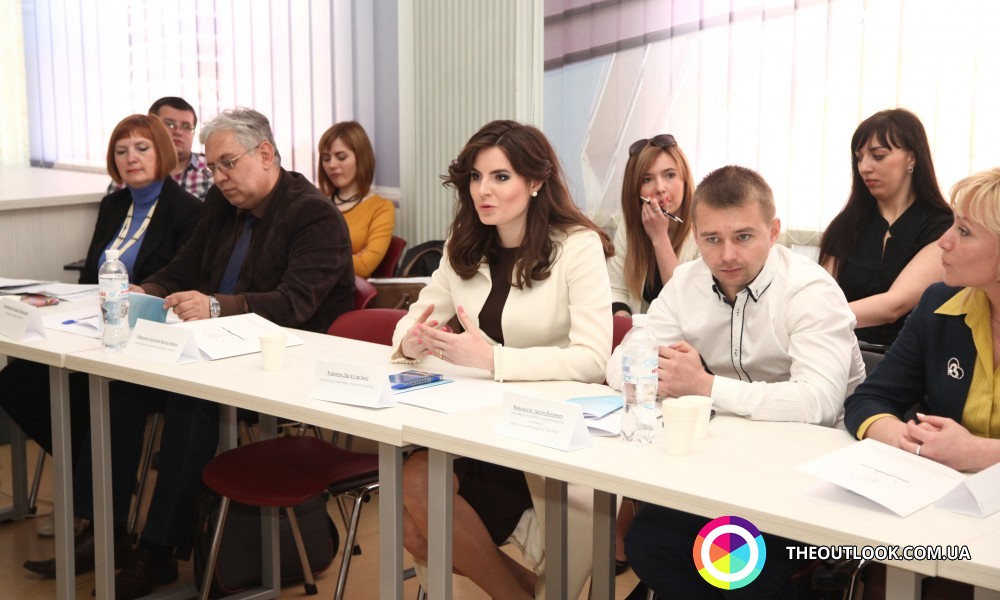 On April 23, Kyiv National University of Culture and Arts hosted Ukrainian scientific-practical conference Cultural Industries: Theory and Practice in the Modern World. Experts in the field of culture and sociology, academic teaching staff and students of the University participated in the event.

OUTLOOK team also joined the conference. In particular, the editor in chief of our online publication Daria Kariakina told how work of OUTLOOK, an international project about the world and for the world, helps learn culture, traditions and history of various countries of the world, which consequently actively promotes the integration of the Ukrainians into the world community.

For more details on the conference browse our photo report: