Embassy of Palestine organized a solemn concert in Kyiv 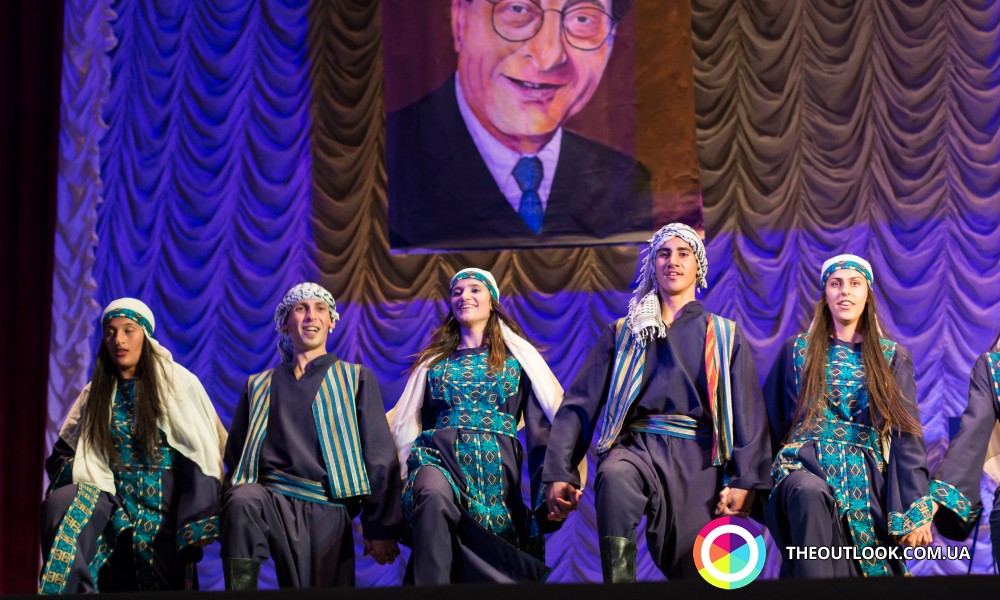 The Embassy of Palestine in Ukraine organized the concert dedicated to the Day of National Culture in Kyiv National Academic Operetta’s Theatre. A solemn event was arranged to commemorate the poet of Palestinian revolution and its enabler Mahmoud Darvish.

Ambassador Extraordinary and Plenipotentiary of Palestine in Ukraine Mohammed Al Assad started the celebration; moreover, the vice-governor of city Ramala and deputy minister of culture of Ukraine Rostislav Karandeev delivered a speech from the stage.

At the stage of Kyiv Operetta there were folk and national Palestinian and Ukrainian bands. As well, the exhibition of pictures of goods of national craft of Palestine was represented.

The event was organized under the auspices of the Embassy of Palestine in Ukraine, Charity Fund ‘Sonyashnik’, Arabian house, and International organization ‘World’.

As it was reported in the Embassy of Palestine, the purpose of this event is to pay the tribute to the memory of prominent Mahmoud Darvish and save its cultural and poetical heritage which played a significant role in the development of culture not only of Palestinian nation but also humanity in total, because the poems of the poet tell about the sufferings of Palestinians and show the aspiration of nation for peace.