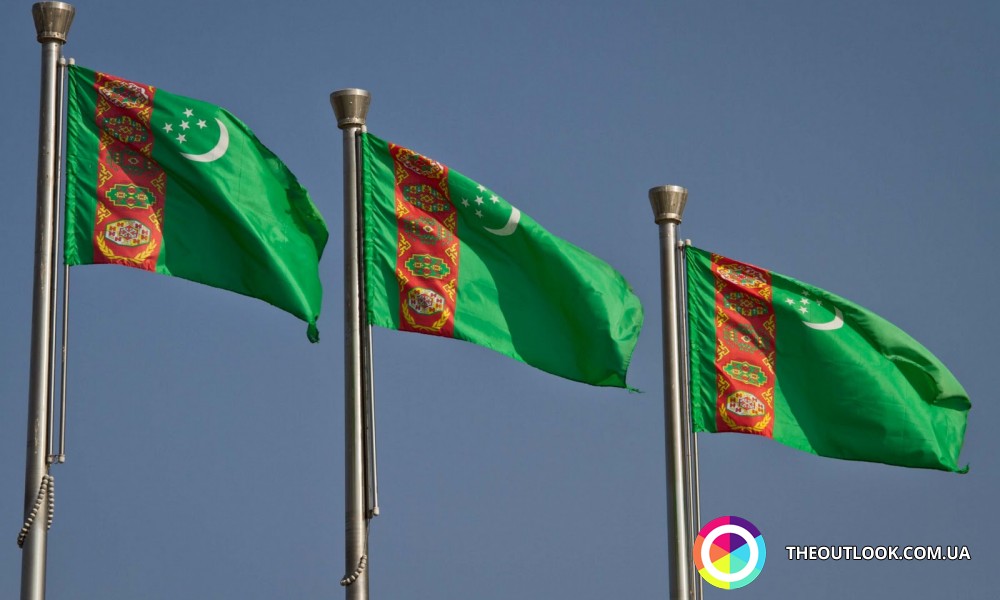 One of the important results of this process is introduction in Turkmenistan – for the first time in the country’s history – of a position of Ombudsman for human rights.

Adoption of the Constitutional Law was preceded by its wide discussion within political parties, public organizations, and work collectives. During preparation of the new Law, proposals and wishes received from citizens of the country were taken into account.

In Ashgabat, capital of Turkmenistan a session of the Council of Elders started its work. At the opening of the session the President of Turkmenistan Gurbanguly Berdimuhamedov delivered a speech.

In his speech the Head of Turkmen State presented a broad picture of the country’s achievements over 25 years of its independent development in political, social-economic, and humanitarian spheres, and assessed the current state of the country and society.

Speaking about achievements in social and economic area, President of Turkmenistan, in particular, noted that over the past 25 years in the country, investments worth 144 billion US dollars have been developed, 544 large facilities of industrial and non-industrial purpose have been constructed and commissioned.

It was noted in the speech that since 2007 fundamental reforms in the national economy, financial and banking systems has been started. Thus, today the state strategy of accelerated transformation of Turkmenistan from primarily agrarian state into a developed industrial power with high level of technological and production cycle is becoming a reality.

Private sector is developing at high rates in industry, agriculture, construction, services sector and other spheres. To date, the share of non-state sector in the structure of GDP amounted to 68% (excluding energy sector). The total number of non-state enterprises reached 25,000.

Ambassador of Turkmenistan Celebrates the Day of Revival, Unity and Magtymguly’s Poetry along with the Constitution Day
Ambassador Extraordinary and Plenipotentiary of Uzbekistan to Ukraine Nurberdi Amanmyradow held solemn events in Kyiv in honor of the Day of Revival, Unity and Magtymguly Pyragy’s poetry and 24th anniversary of adoption of the Constitution of Turkmenistan.