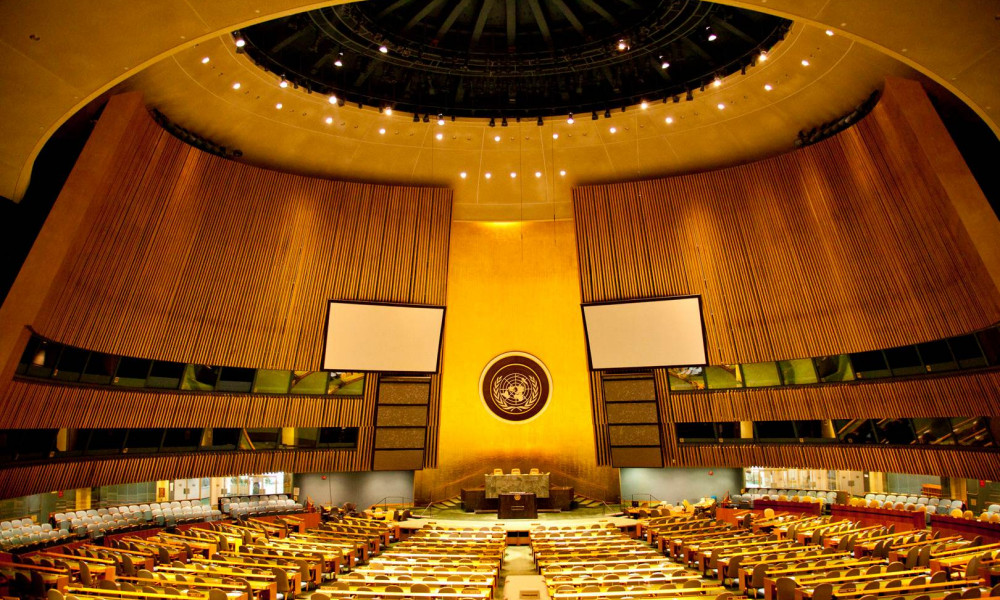 During the meeting, the Resolution on “Cooperation between the United Nations and the International Fund for Saving the Aral Sea” initiated by Turkmenistan was adopted by consensus.21 countriesjoined the co-sponsorship of the Resolution.

Noting that the issue of preserving the Aral Sea has a global significance, Turkmenistan consistently stands for the unification of efforts of the world community in resolving this ecological crisis.In the framework of its chairmanship in the International Fund of Saving the Aral Sea for 2017-2019, Turkmenistan initiated the development of a Special UN Programme for the Aral Sea basin.

In this context, the significance of arranging and effectively implementing the regional programmes on protecting the nature with the aim of attaining sustainable development in Central Asia, including the assistance programmes to the countries of the Aral Sea basin was stressed.

In the framework of the Resolution, it was proposed to the specialized agencies, organizations, programmes and funds of the UN system, as well as to the international financial entities to improve the cooperation with the International Fund of Saving the Aral Sea.

The information is provided by the Embassy of Turkmenistan in Ukraine.