The Embassy of Turkmenistan is organizing scientific practical conference 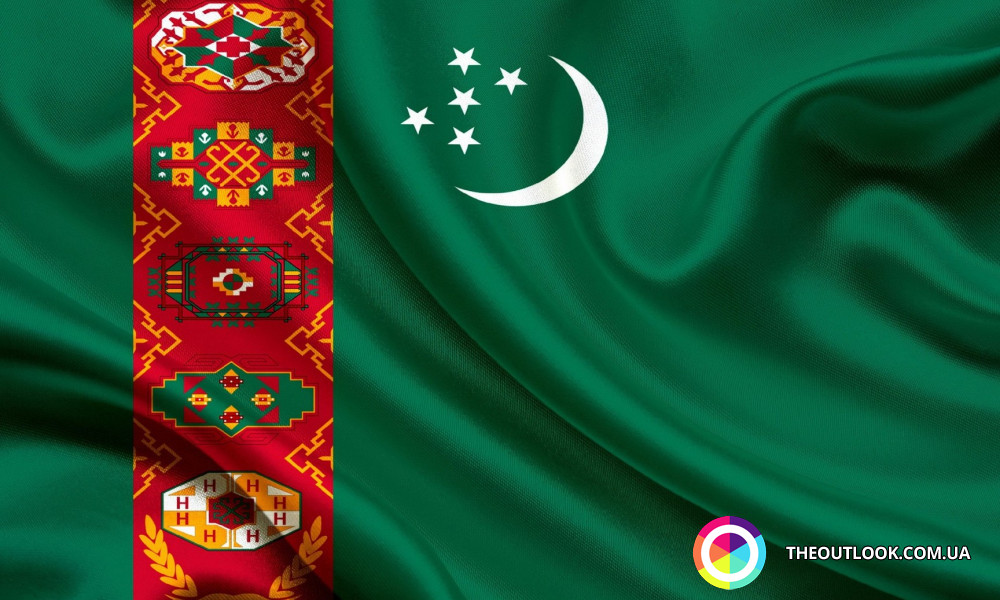 It should be noted that one of the priority vectors of

Recalling its resolution 69/213, "The role of transport and transit corridors in promoting international cooperation for sustainable development" of the 19-th of December 2014 and its resolution 70/197 "Towards full interaction among all modes of transport in order to promote the creation of sustainable multimodal transit corridors "of the 22-nd of December, 2015, it is necessary to emphasize the efforts of the Government of Turkmenistan in connection with the first United Nations Global Conference on Sustainable Transport, which was organized in Ashgabat on 26-27 November 2016. While acclaiming with satisfaction the Ashgabat Declaration of Commitments and Recommendations on the Policy of the Global Conference and taking note of the Ashgabat Declaration adopted at the High-level International Conference on the Role of Transit Transport Corridors in International Cooperation, Turkmenistan invited the Secretary-General to consider the possibility of convening another Global Conference on sustainable transport to ensure the implementation of the objectives of the first conference and notes that such Conference will be funded by extrabudgetary resources.

Today we are talking about the construction of an extensive, combined transport infrastructure and transit that covers the continental Eurasia with access to the sea terminals of the Black Sea and Baltic regions, South and South-East Asia, and the

In the beginning of 2018, President of Turkmenistan Gurbanguly Berdimuhamedov at a meeting of the Cabinet of Ministers of the country expressed gratitude to the states that sponsored the above resolution, as well as to the countries that supported it. The head of state instructed the Ministry of Foreign Affairs of Turkmenistan, based on this resolution of the UN General Assembly, to submit proposals for the next Global Conference on Sustainable Transport in Ashgabat or in the national tourist zone Avaza.

As a contribution of

Today the history of the Great Silk Road is attractive because making all of us turn to the origins of our national culture, it promotes understanding of other cultures, for the whole essence of the historical process that created and supported the

As you know, a new book by President of Turkmenistan Gurbanguly Berdimuhamedov was published: "

In this context, it should also be noted that on the 23-rd of February this year. the ceremony of laying the Afghan section of the Turkmenistan-Afghanistan-Pakistan-India gas pipeline (TAPI), which will take place on the Turkmen-Afghan border, and the laying of an optical fiber link along the same route, the laying of the construction of the Turkmenistan-Afghanistan-Pakistan power transmission line, and the ceremony commissioning of the Serhetabat-Turgundi railway.

Ambassador of Turkmenistan Celebrates the Day of Revival, Unity and Magtymguly’s Poetry along with the Constitution Day
Ambassador Extraordinary and Plenipotentiary of Uzbekistan to Ukraine Nurberdi Amanmyradow held solemn events in Kyiv in honor of the Day of Revival, Unity and Magtymguly Pyragy’s poetry and 24th anniversary of adoption of the Constitution of Turkmenistan.