The ambassador of Tajikistan officially celebrated in Kyiv 25-the anniversary 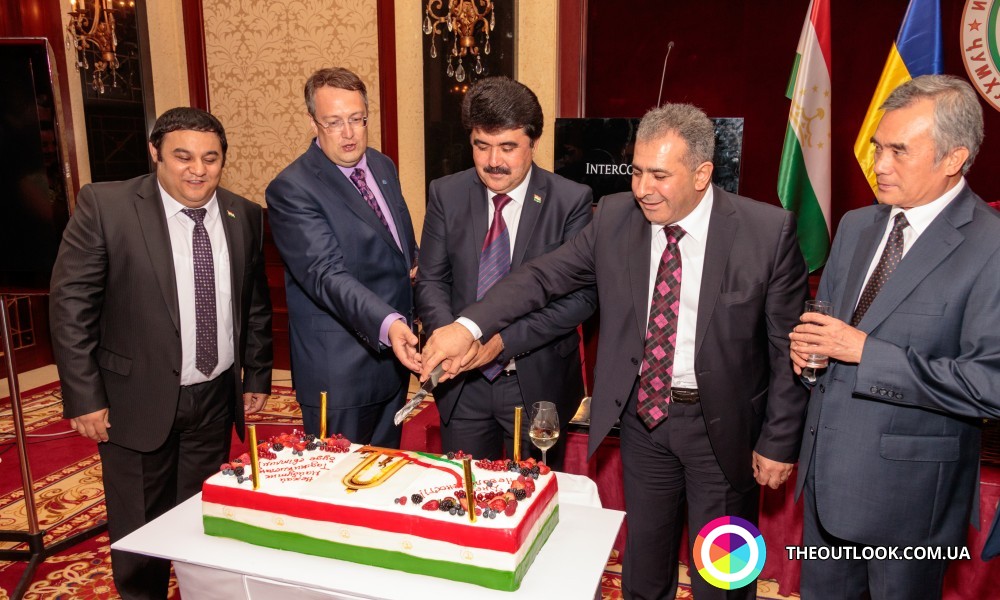 In the capital of Ukraine the official celebration of 25-th anniversary of independence of Tajikistan happened. The holiday was organized by the embassy of Tajikistan in Ukraine and personally Ambassador Extraordinary and Plenipotentiary Mr Fayzulo Halboboev.

The main national holiday of the country, Independence Day, in Tajikistan is celebrated annually on the 9-th of September. This day in 1991, Republic of Tajikistan announced its independence on USSR.

At the end of 1980s in USSR the process of transformation changed started. In national parliaments of union republics the process of announcement of ‘state sovereignties’ has begun. On the 24-th of August, 1990 the Declaration ‘About the sovereignty of Tajik SSR’ was accepted.

After the failure of August military takeover union republics started announcing state independence. After the meeting of opposite parties followers, in Dushanbe the special session of Supreme Soviet was called where the national independence of Republic Tajikistan was pronounced.

The day of state independence of Republic Tajikistan is the national holiday. It is considered as the day-off. This day there are military parades, ceremony of national flag raising, salutes, and fireworks.