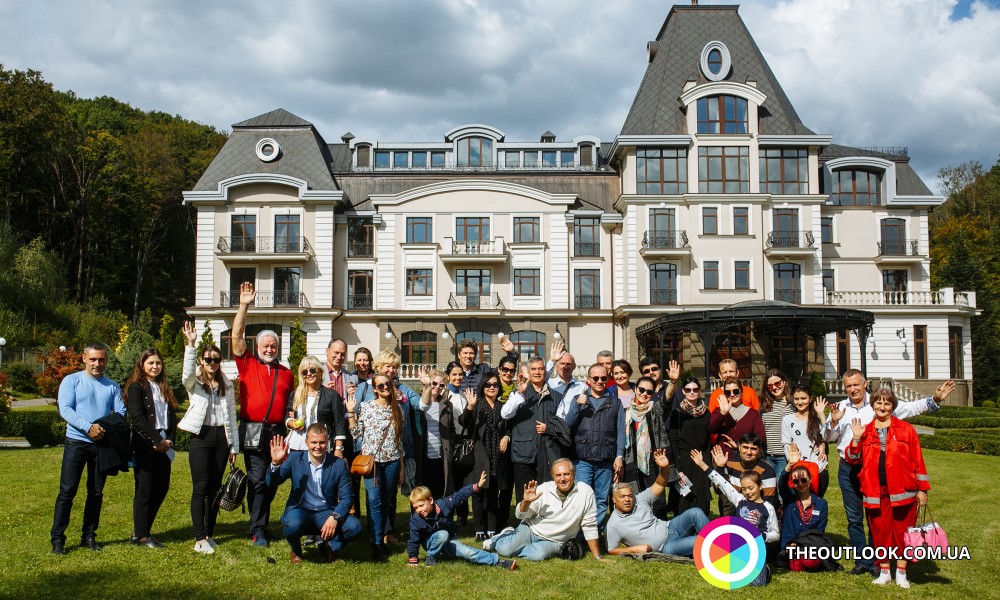 On 24–25 September 2016, the Directorate-General for Rendering Services to Diplomatic Missions organized a trip to the Transcarpathian region for 40 representatives of foreign states, including 28 Ambassadors Extraordinary and Plenipotentiary accredited to Ukraine.

The delegation took part in the celebration of Uzhhorod City Day, and the next day it got acquainted with some local tourist sites, in particular, Voevodyno Resort and Derenivska Kupil Sanatorium Complex. The representatives of diplomatic corps were impressed by the landscapes, culture and local cuisine. Most of them arrived at the conclusion that tourism is the most promising sector of the Transcarpatian economy, given the fact that exceptional, beautiful and sophisticated resorts surrounded by a wealth of natural treasures can adequately compete with recreational complexes around the world.

GDIP team made all efforts to make the guests feel the region’s hospitality, imbue with culture, and leave a piece of unsurpassed beauty in every heart.